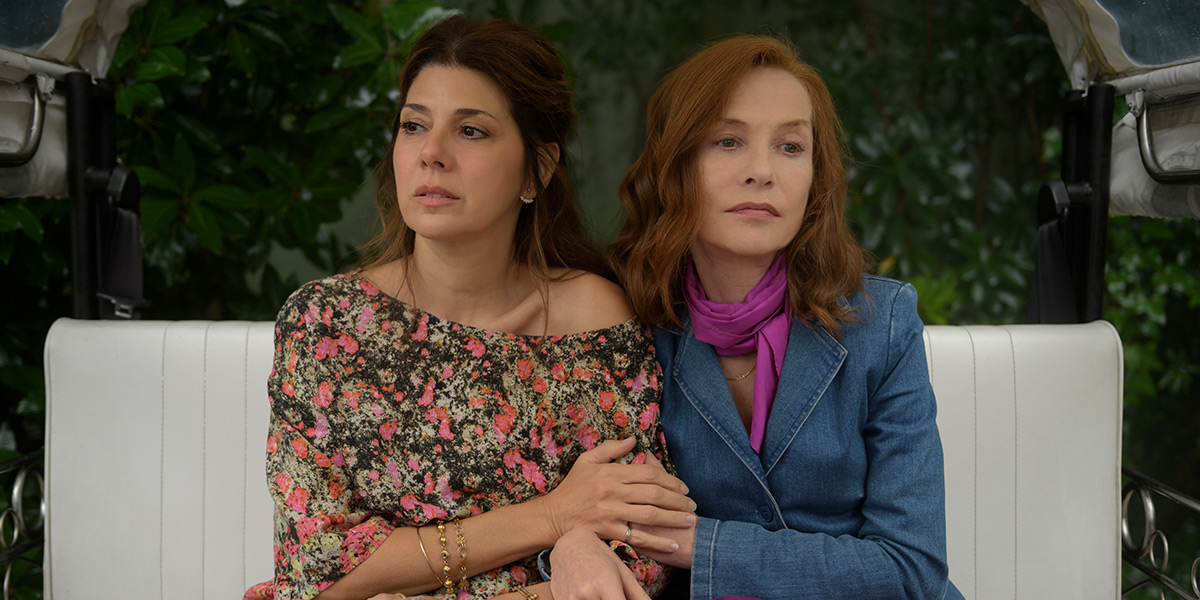 I’ll be absolutely frank with you: Despite the occasionally gorgeous photography from Rui Poças (who makes any typical scene here vivid with color) and good work from a number of excellent actors, I don’t think I’m built for middle-of-the-road dramedies like Ira Sachs’ Frankie.

Perhaps its that I haven’t been inoculated enough to the quirks of Sachs’ work — I can’t remember if I saw Married Life or not when it came out in 2007, and, though often attracted by its 85-minute runtime, I somehow never was able to pull the trigger on Little Men when it came up in my Netflix recommended listings — but this little film, about a dying movie star (played by Isabelle Huppert and named, you guessed it, Frankie) who brings her large and estranged family together for a final holiday on the Portuguese coast never really brought me in. It’s the kind of movie that your mom will really like, because it is occasionally quite clever and it’s very earnest and felt, but something about it eludes me for whatever reason.

I get that, in theory, it is using this family unit to offer portraits of married life at various points in time: from the always-on the-brink divorcing couple, to young love manifesting itself on the beach, to the difficulty of dealing with your spouse’s impending death when they’re suffering a terminal illness (a burden that Brendan Gleeson, who plays Huppert’s current husband, shoulders beautifully here). It is an interesting-enough concept, though it is one that doesn’t feel quite unique, but it feels like there’s some sort of dramatic moment meant to happen that never quite manages to come out. The ensemble, as well, is overstuffed, and it prevents us from getting close to any member of the family in a meaningful way, which hampers a lot of the dramatics when they start demanding our empathy. It’s just so scattershot and odd, aiming for a kind of super-sized realism on a minute-by-minute basis while working to melodramatic ends on a macro level.

Honestly, I believe it’s the “drama” part of “dramedy” that causes me the most difficulty, as Sachs has a true gift for stomach-churning awkward comedy. Marisa Tomei gets the brunt of it here, in which she’s awkwardly proposed to by Greg Kinnear (as her second-unit director boyfriend) in one scene and can’t seem to left him off the hook, and in another in which Jeremie Renier (playing Frankie’s son) comes to her with a confession that is… well, stomach-churningly painful to watch. The pathos in these scenes don’t feel overstated (and they are there, especially in Renier’s scene, which goes a long way towards explaining his arc), but they’re cut with a sense of humor that makes them go down so much easier than, say, an expository monologue that explains how Frankie ditched her first husband.

So, Frankie might not push anyone towards checking out Little Men or any of Sachs’ other work if they’re not a convert already by the time that Mom pushes the Buy button on iTunes, but it did give us another Star Wars meta-joke in a year that’s proving to be quite stuffed with them. So it’ll always have that, and nobody can take that away from it.