Christina P is all about that ride or die Mom life 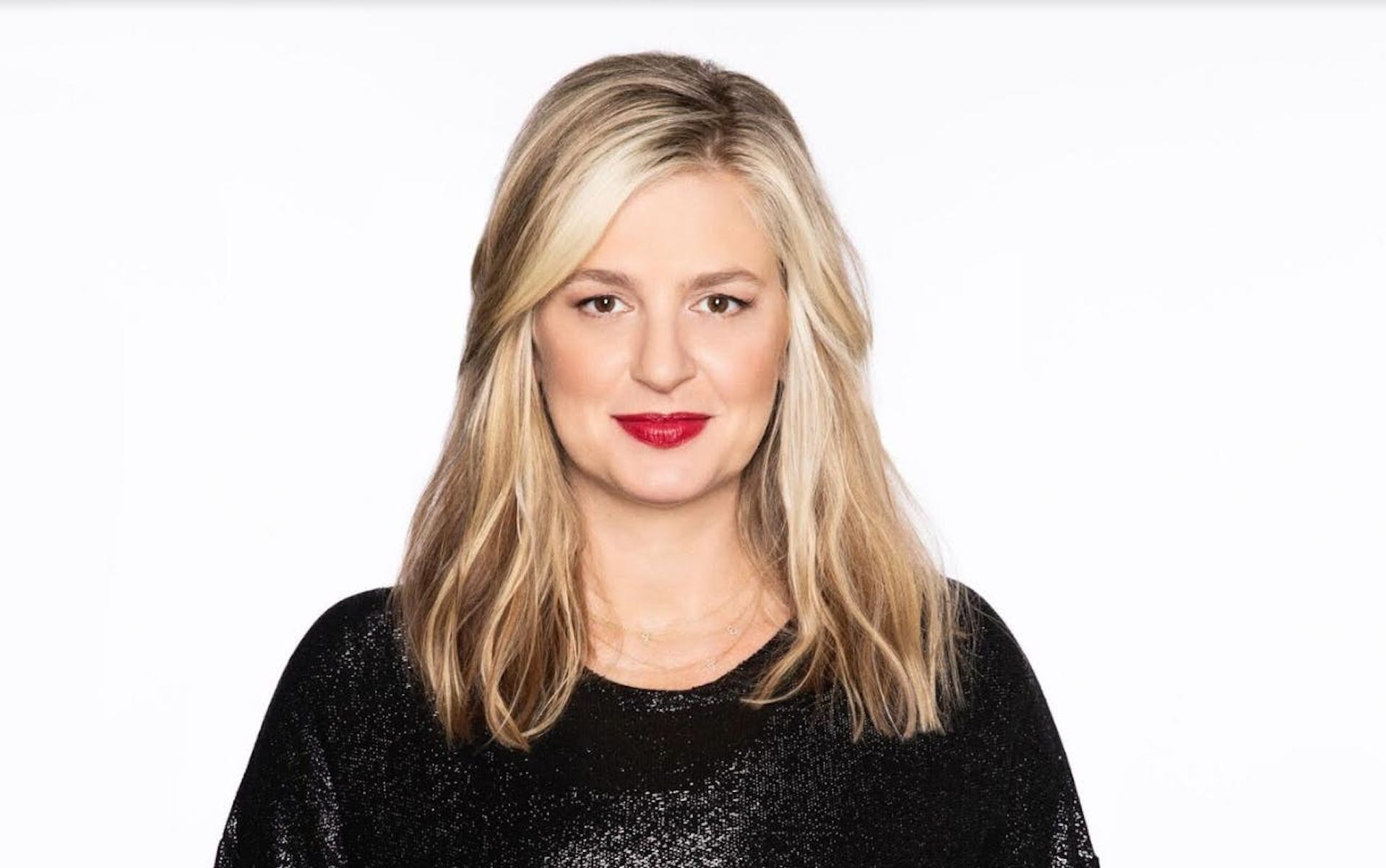 In finding the balance between raising two kids and continuing her grind as a touring comedian, Christina Pazsitzky has become well versed in time efficiency, and she’s excited to share some of her time with Boston this weekend.

With the first Boston show of her career taking place at The Wilbur this Saturday (September 7), as part of her Ride or Die Tour, Christina P, as she’s more commonly known, is not only looking to experience a legendary Boston comedy crowd for the first time, but also to let us in on her world of changing diapers and chasing toddlers.

Pazsitzky now has two albums and two Netflix specials behind her, so she’s sure to deliver a heavy dose of the honest and fairly brash humor she’s become known and respected for when she makes her way to Boston. But she’s also looking to delve a bit deeper in her latest batch of material, and hopefully open up another part of the conversation when it comes to how women in today’s society approach motherhood.

“Every hour has a new feeling for me, because your life is different during the process of writing jokes,” Pazsitzky tells Vanyaland. “I think there’s so much left to be said about motherhood that hasn’t been said, and I think there’s still a huge taboo in society about women expressing any sort of ambivalence towards motherhood, so I’m really getting deeper on that and exploring the shit that nobody is saying, but still thinking and living.”

Pazsitzky’s support of her fellow moms reaches far beyond the stage, though, as she is the creator and host of a weekly podcast, Where My Moms At?, which serves as an open space for moms to acknowledge that they aren’t perfect, and that no one really knows what they’re doing.

Just shy of her tenth episode of WMMA?, “the Main Mommy” is also quick to share her life experiences alongside her husband and fellow comedian Tom Segura on the acclaimed podcast Your Mom’s House, where the two discuss just about anything and everything about home and stand-up life.

But while their camaraderie and comedic chemistry is undeniable on the cast, both Pazsitzky and Segura make it a conscious effort to stay away from each other’s writing processes while developing new material, mainly due to the fact that they don’t want to echo each other while on stage.

“I purposely don’t watch what he’s writing, and he doesn’t watch me because we don’t want any overlap,” she says. “We do live in the same house, and have had the same experiences, so we’re going to have different takes on them, but we’re very conscious about staying out each other’s material, because you start to sound like people if you start to hang out with them enough, so it’s very much church and state with us.”

She’s got some important ideas to share this weekend, but as she closes out her latest quick jaunt with her show in Boston, Pazsitzky is looking forward to returning to the city, in a tourism sense, and would appreciate some input on what she can do with her time while she’s here.

“I’ve been to Boston just visiting before, but I’m looking forward to exploring the city more,” she admits. “I want to know where to eat, and I’m taking suggestions, so tweet me and let me know where to go.”