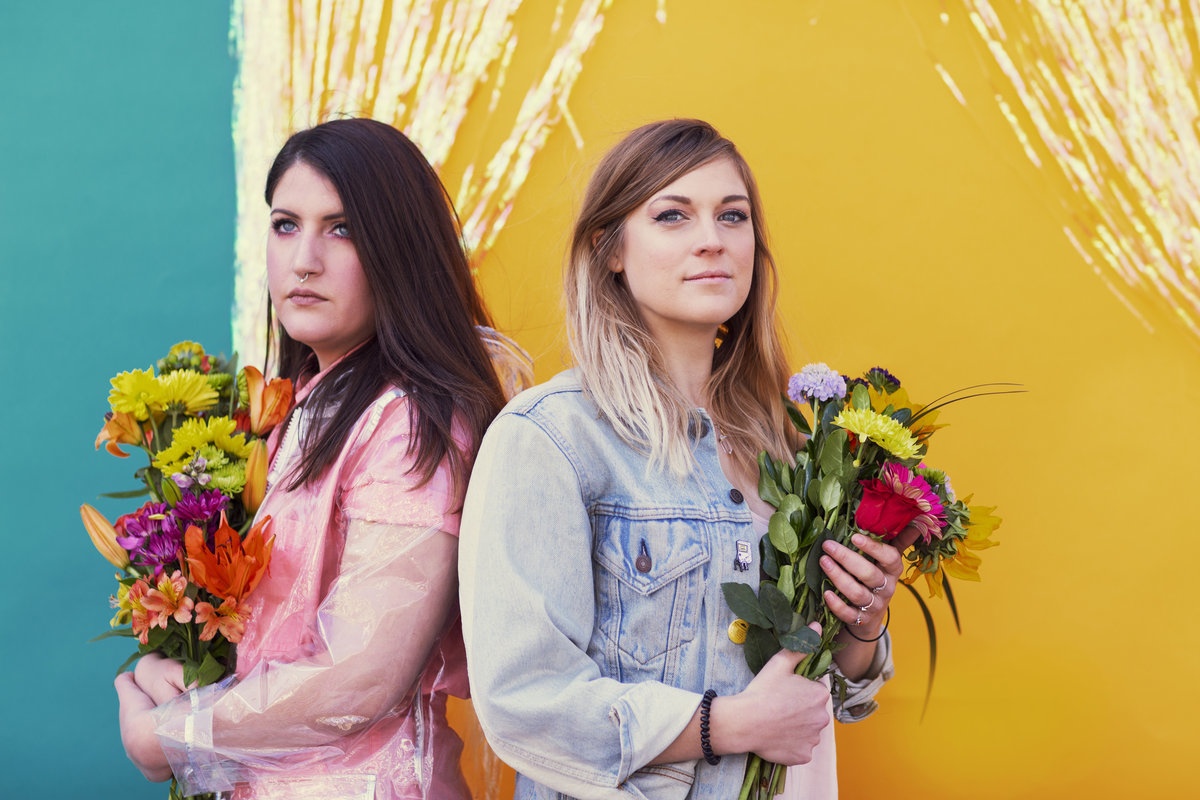 What Studio 52 Says: The brainchild of Boston’s Hannah Liuzzo and Kelsey Rose, pop n’ rock band Lilith dropped their debut full-length Safer Off last week. The latest phase of a project that began in about 2014, singer/guitarist Liuzzo explains that band formed because she “needed something to do to keep me occupied after music school.” Along with singer/bassist Rose, Lilith recorded and released two prominent EPs in 2017 and 2018, and the recordings led to a rightful nomination at  the 2017 Boston Music Awards for New Artist of the Year. The pair later added guitarist Gabriel Panadero and drummer Adam Demirjian and together Lilith nurtured the momentum into the construction of 2019’s Safer Off.

An indie-rock-pop fusion dripping with dreamy melodies and glistening guitar riffs, Safer Off pushes Lilith to the forefront of the Allston music scene. The album feels like the kind of the unblemished arrangement where each track can be your favorite depending on the day. It can be a warm blanket during the winter or a drop-top convertible in the summer, contorting into exactly what you need in the moment. It was tough to pick our favorite song and we didn’t make the decision lightly, but “In Real Life” feels like the perfect exemplification of the record for us. With a floaty rhythm and truly excellent vocals, the track ties the album together and lets the listener hit the back-end of the album feeling completely satiated.

Pick up a copy of Safer Off through Take This to Heart Records and Disposable America today in your local record store, and keep an eye out this fall for their next big moves.

ahhhh last night was so fun😭 thanks to everyone who came out 2 party & dance we seriously had such a blast & we hope u did too💕 congrats to @dee.parts on releasing their INCREDIBLE new tape w @disposableamerica! and keep an eye out for the new @pushflowers ep that drops on 9.13 w @forgedartifacts✨ @novaone_ already has a beautiful record out & just finished recording another at beloved @bignicestudio!! we’re so delighted to have shared this special night w so many talented, creative, & sweet ppl☺️ thank you all!! we love you!!