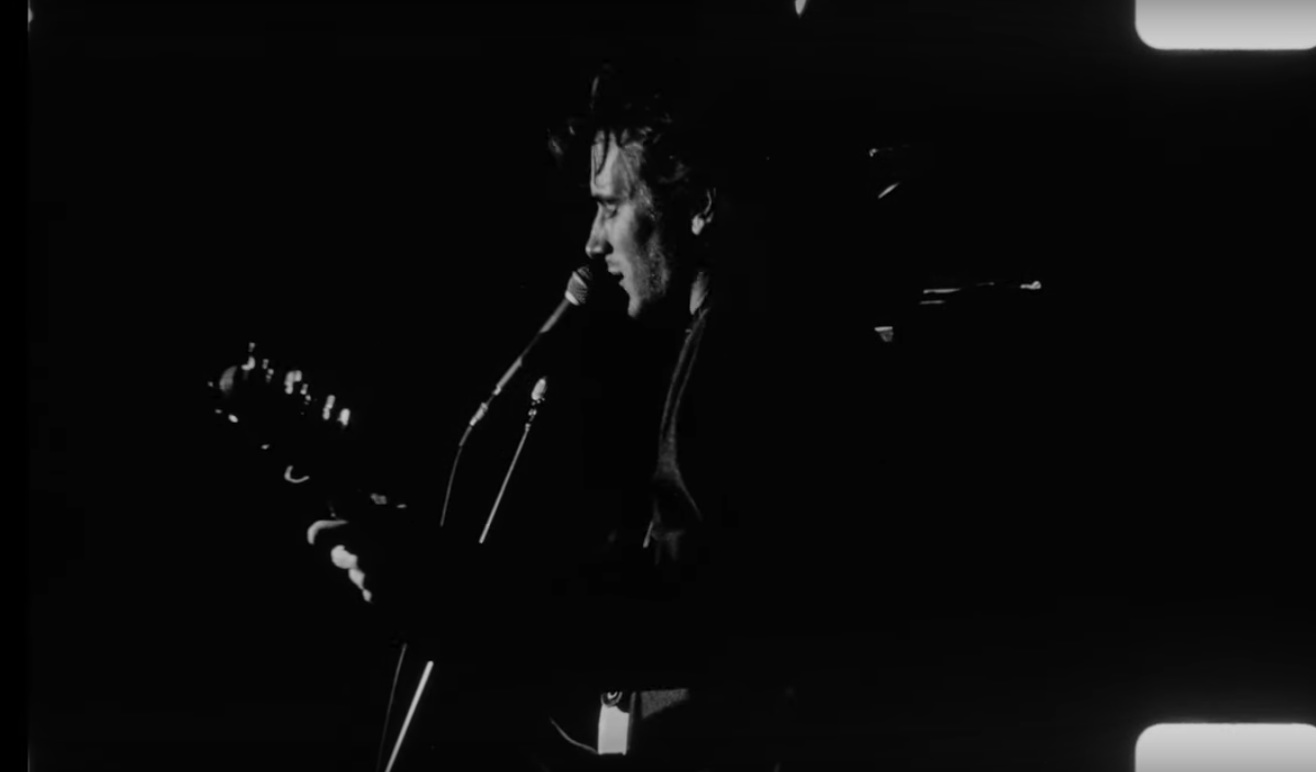 Today is the 25th anniversary of Jeff Buckley’s iconic album Grace, and while the legacy of the late singer-songwriter remains well intact more than 20 years after his sudden death, today brings many emotions, reflections, and unexpected gifts.

One gift that has stood out is the below video of Buckley performing “Lover, You Should’ve Come Over” live at The Middle East in Cambridge. The performance took place on February 19, 1994, months before Grace, Buckley’s only studio album, would be released.

It’s just him, his guitar, and his voice up there on the Central Square venue’s Upstairs stage. And unsurprisingly, it’s pretty fucking incredible.

We’re not going to cloud this post with too many more words. We’re just gonna present this video, posted by the Jeff Buckley Music channel on YouTube, for everyone to marvel at what a talent the man was.