Reggie Watts is all about staying ‘fresh and specific’ 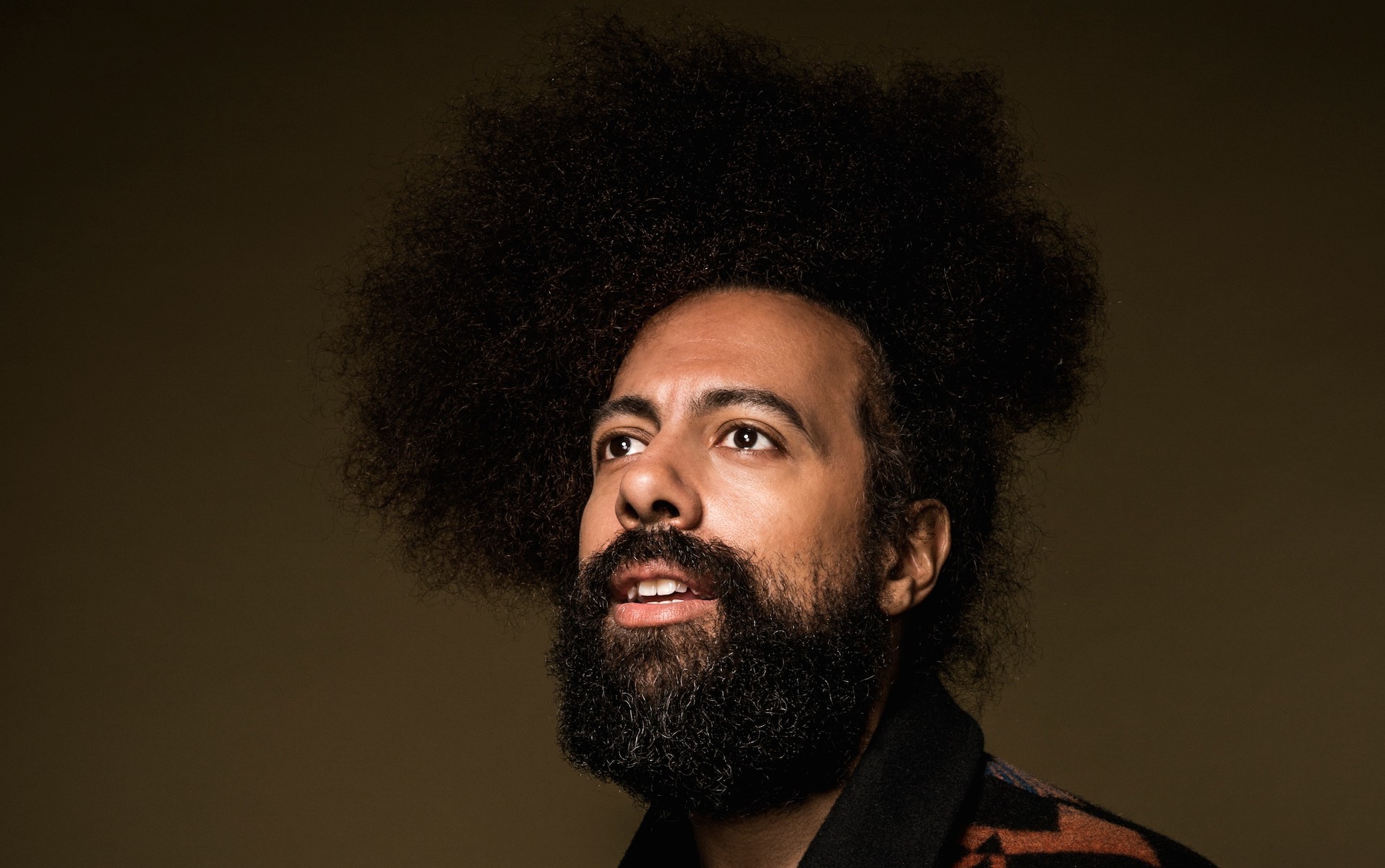 With a live show deeply rooted in elements of improv, comedian and musician hopes to scramble Boston a bit this weekend

If you’ve found it tough to find a groove in 2019, you’re not alone — but Reggie Watts is here to help you with that.

Returning to The Wilbur this Sunday (August 25) for the first time in quite awhile, Watts is bringing with him a show that’s not exactly easy to categorize. It’s not your traditional stand-up show, since there will be elements of live music and improv involved, but it’s also not a full-fledged concert, since there are elements of stand-up, as well. We’re not exactly sure what the night will bring — but neither does Watts, really.

However, what we do know is that he’s looking to give Boston one hell of a one-of-a-kind experience.

“I usually try to start from scratch with every audience,” Watts tells Vanyaland. “I have similar zones that I go to, and there’s kind of a light structure [to the show], I guess, but I even try to break those, if possible. It’s my goal to always try and be as fresh and specific to that evening as I possibly can.”

Staying fresh and specific is what Watts is all about in his art, whether it be pertaining to his live shows, or to his gig as Maestro for The Late Late Show with James Corden, but the two are still almost entirely different from each other. While there are some elements of improv thrown into his short time on screen, the structure of the TV show, as compared to the loose nature of a live setting, doesn’t really allow for much energy or influence to cross over between the two.

“[The Late Late Show] is kind of like clockwork, while there are definitely improvisational moments involved, but it’s very specific to that show,” says Watts. “There really isn’t too much that I bring from my show, because my show requires more time to build up to certain things.”

It’s been almost three years since his last special, Spatial, hit Netflix. Since then, Watts worked to put out a new hour, and has shopped around a few ideas that he admits may have been too ambitious for execs to get behind – but if not ambitious, what could Watts’ live stage presence even be considered?

Watts has always been one to push the creative envelope, in terms of what comedy and music fans see as “normal,” and as he makes his way to the Theatre District this weekend, he’s hoping the crowd will take a bit more than just entertainment with them at the end of the night.

“I hope that the crowd can have a great night, and get scrambled a little bit, and feel as though they can look at things a little differently, perhaps,” says Watts. “I enjoy proposing different ways of looking at things, and hopefully that’s an energy that can be used by people when they leave.”