Jay Som empties her empathy into the rapture of ‘Anak Ko’ 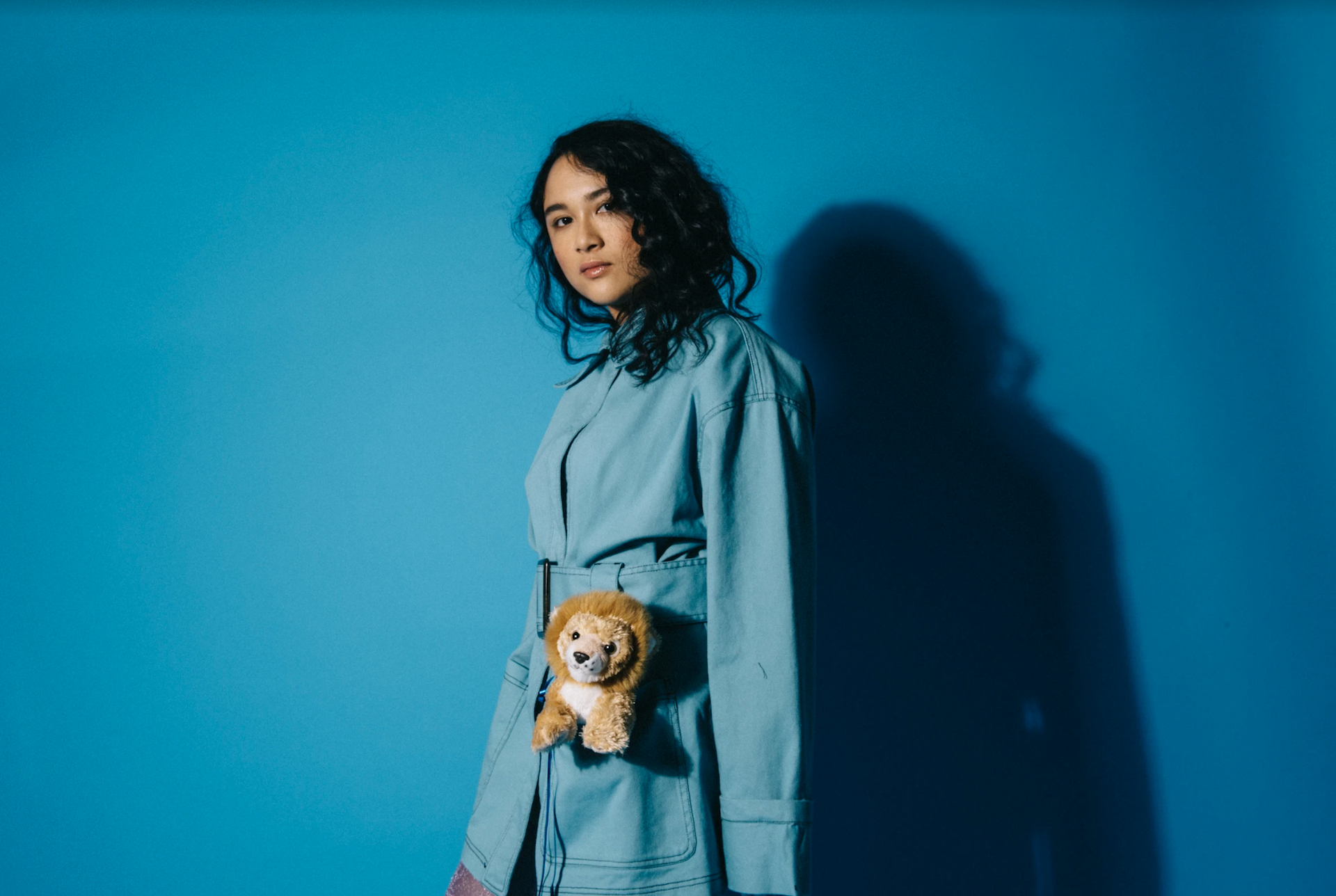 According to the gospel of Jay Som, “You can learn more from humility than the flashy stuff.” It’s that very mindset which landed her on a solo retreat in Joshua Tree to complete her record Anak Ko (released today, August 23 via Polyvinyl), with a sparkling trail of success. Pronounced Ah-nuhk Koh (“my child” in Tagalog), the Los Angeles-based singer/songwriter’s new nine-track venture unfurls like a deliberate caress — at times quite literally, like the gentle brush with rapture on “Tenderness.” The delicacy of it all, she says, comes from a lifetime of learning from her missteps.

“In order to change, you’ve got to make so many mistakes,” she shares. “What’s helped me is forcing myself to be even more peaceful and kind with myself and others. You can get so caught up in attention, and the monetary value of being a musician, that you can forget to be humble. …I want kindness in my life. Kindness is the most important thing for this job, and empathy.”

“Peace Out” with Anak Ko below, and catch Jay Som at The Rebel Lounge in Phoenix on September 11, and at The Sinclair in Cambridge on October 26.