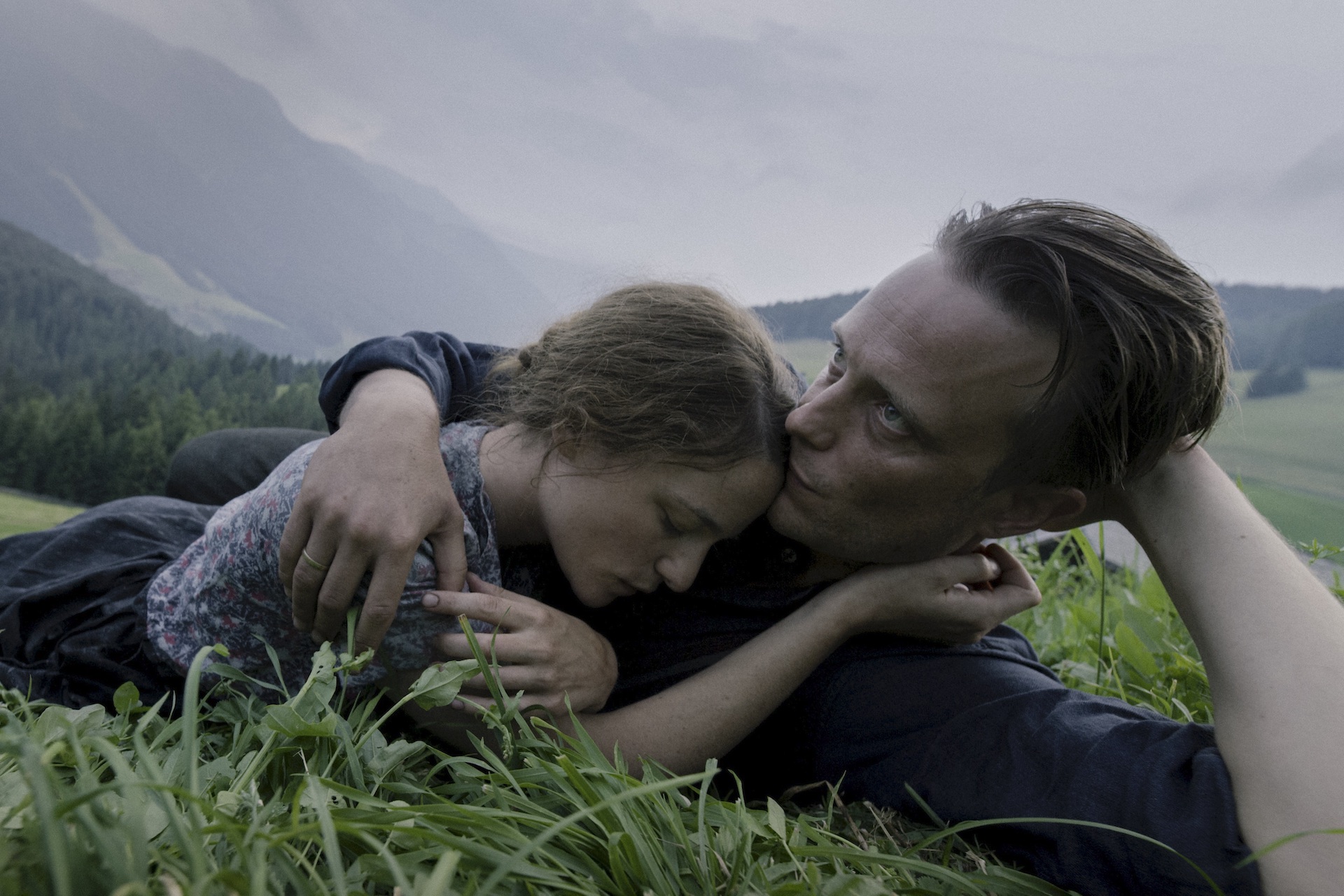 It’s been one hell of a decade for Terrence Malick, the formerly reclusive writer-director who famously took a 21-year break between features. In the ’10s, the master filmmaker straight-up doubled his filmography — after all, prior to 2011’s The Tree of Life, he’d only made four films as a director — and his work has only gotten more divisive and interesting over the last ten years. Now he’s back with A Hidden Life, a meditative film based on the life of Franz Jägerstätter, a conscientious objector who refused to fight for Nazi Germany. Word from those who have seen the film (it played at Cannes earlier in May) is that it’s something truly special, and the zombie Fox Searchlight dropped a trailer for the project on Tuesday.

So, watch the trailer. Or don’t, because you might want to save your virgin eyes for theatrical consummation when A Hidden Life finally comes out later this year. But we’re not your parents, so you can do what you want, cool kid:

Well, that looks beautiful. Again, it’s being hailed as one of the best films of 2019, so you better keep this one on your radar for the latter half of the year. There’s not much more we can really say until we get to see this one, so excuse us for letting the footage speak for itself.

“Based on real events, from visionary writer-director Terrence Malick, ‘A Hidden Life’ is the story of an unsung hero, Franz Jägerstätter, who refused to fight for the Nazis in World War II. When the Austrian peasant farmer is faced with the threat of execution for treason, it is his unwavering faith and his love for his wife Fani and children that keeps his spirit alive.”

A Hidden Life will screen at TIFF in September (which is where we’ll probably get a chance to see it), before making its way to cinemas in the U.S. on December 13.