Bat For Lashes draws from within on new single ‘The Hunger’ 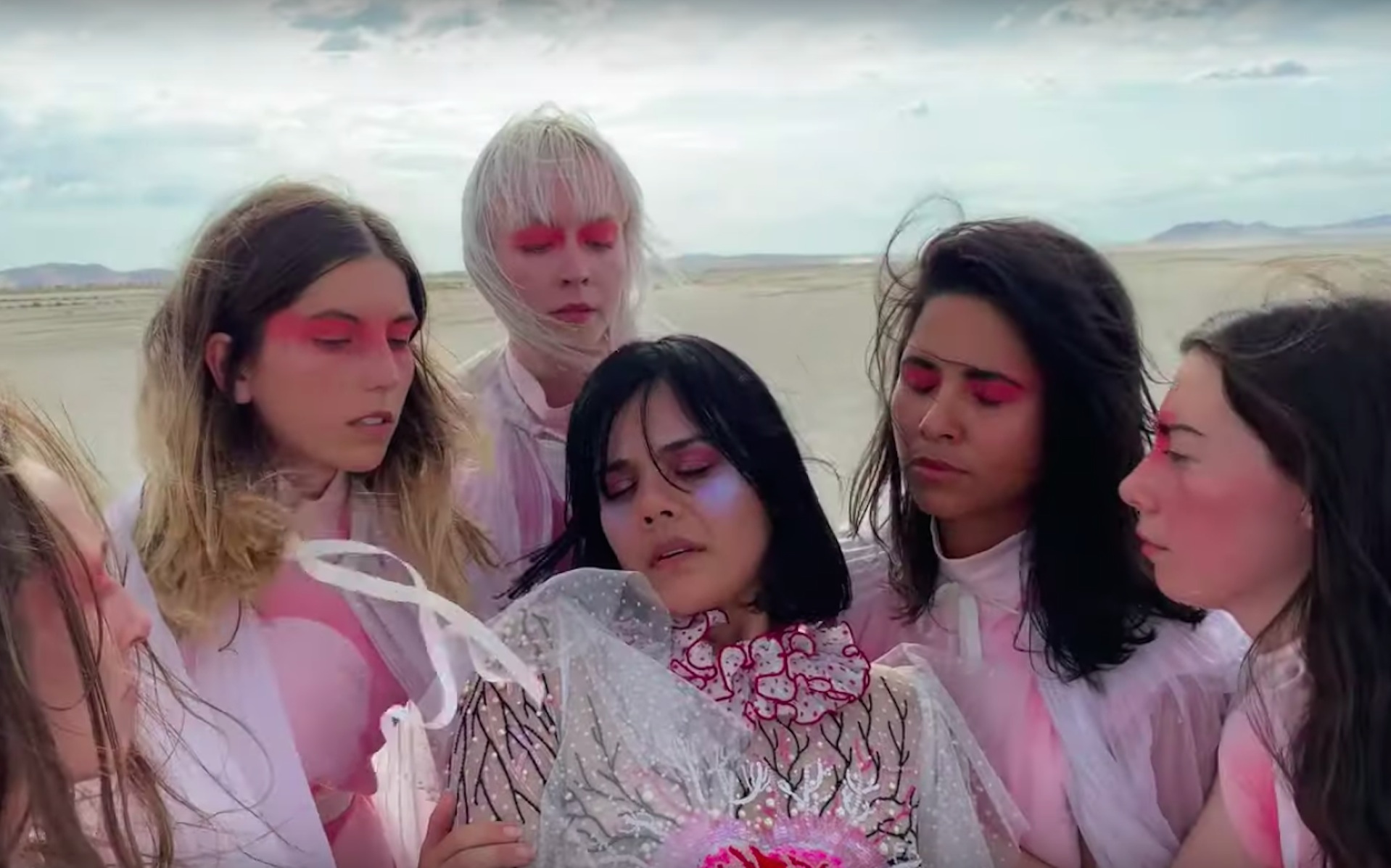 The triumphant return of Bat For Lashes is one of our favorite subplots of 2019. A few weeks back we were re-introduced to Natasha Khan’s dream-pop project via “Kids In The Dark”, the wondrous lead single from Bat For Lashes’ fifth studio album, Lost Girls. The follow-up to 2016’s The Bride, this new LP hits September 6 through AWAL Recordings, and today we are introduced to another offering via a track called “The Hunger.”

This new single connects with Bat For Lashes’ enchanting early work, an Khan says its a true extension of who she is.

“I started that song with this organ sound on a really old ’80s synth”, Khan says. “Then [co-writer/producer] Charles Scott IV brought in his bass, and every time we were adding more and more stuff it was getting closer to this particular feeling that I wanted. There’s nothing like this feeling of translating something that’s in your DNA, part of who you are energetically, coming out in music. Like it matches a thumbprint inside of you.”

Khan also directed and stars in the video for “The Hunger”, produced in collaboration with her production company Lief, extending Khan’s developing narrative around the Lost Girls album and its central character, Nikki Pink. Watch it below.