Rob Delaney will deliver comedy in exchange for big sandwiches 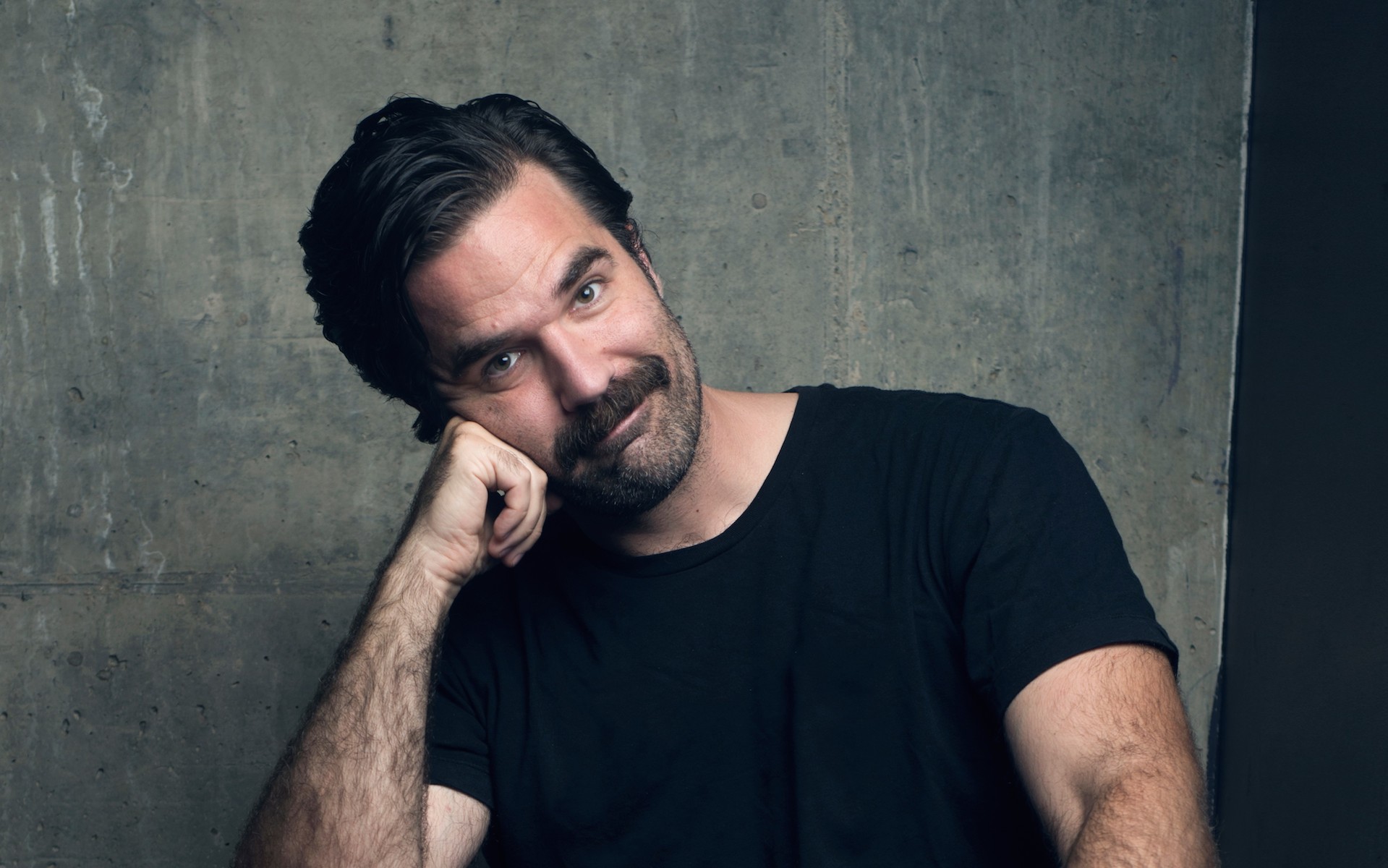 It’s long been the belief that humor in the United States doesn’t typically translate well in the UK, and vice versa — but Rob Delaney has been doing stand-up while living in the UK long enough to know that as long as you’re truly funny, you don’t really have to worry about that.

Making his return home to perform for the first time in a few months, for a pair of shows at The Wilbur Theatre on Thursday (August 8), Delaney is excited to bring his latest batch of material to Tremont Street, especially since he knows he hasn’t lost his edge with hometown crowds.

“I’ve been doing stand-up in the UK for so long, so I’m excited to be doing it in the states again,” Delaney tells Vanyaland. “I did a set at the Comedy Studio around Christmas, so I do still remember how to be funny in the US, so I can’t wait for these shows.”

Currently in preparation for his next stand-up special, which is set to be filmed in September for Amazon, Delaney will be bringing with him to Boston an arsenal of jokes and life stories that he knows will be funny, yet will still have the chance to be built onto and improved before he hits record come next month.

Even with the preparation for the special on his mind, as well as the return to home turf, Delaney isn’t feeling the pressure of performing for a crowd of some familiar faces, but he’s not so comfortable either that he won’t be putting every ounce of energy into making the show the best live stand-up experience it can be.

“I wouldn’t say [I have jitters in Boston] too much more than anywhere else, because if there are a bunch of people in the audience that I know, there will still be more that I don’t know, so I definitely will have to work just as hard to give them a satisfying stand-up experience,” says the Marblehead native. “Maybe for a minute, before I go out on stage, I’ll go ‘oh no, my science teacher from high school might be in the audience,’ but he won’t be, because he’s dead and that’s just an example, but any fear that’s tailored toward any specific members of the audience just kind of gets washed out quickly once you step out on stage.”

Although Delaney’s stand-up is loved and respected on both sides of the Atlantic, his social media presence has also been integral to his artistic reach, as he has taken to twitter time and time again to share his critiques of social and political misdeeds occurring all over the world, with an obvious focus on the UK and the States. However, while Delaney knows politics are both important and have the ability to be rife with humor, let’s not place any bets on hearing too many directed or forced political jabs in his new material.

“I don’t talk explicitly about politics on a face level during this show, just because I want to be as funny as possible, and when you talk about specific political issues you might be trapping yourself into a particular time,” says Delaney. “I don’t talk about how great socialized medicine is, but I will talk about the horrible ways I would degrade myself, sexually, in order to preserve medical care for my family, which I think, in a way, a lot of people can relate to.”

While Delaney’s labor of love, Catastrophe, ended in February after a four-season run, he still finds the silver lining in the sunset of the project, as he is now able to focus on doing stand-up more often now that the show is over.

There’s a lot for Delaney to look forward to as he makes his way back to his home turf to perform his newest hour — family, friends, a sold-out show in one of the highest acclaimed comedy venues in the country — but if he’s being completely honest, there’s one thing he might be looking forward to more than anything before heading back to the UK.

“[I’m looking forward to] the big sandwiches again,” says Delaney. “In America, you get sandwiches with, like, five types of meat on them at a good Italian deli, and they have to press it down in order for you to fit into your mouth. In the UK, you get a sandwich, and you can just pop it right into your mouth, but in the US, you have to sit on your sandwich in order to compress it because there are so many animals in one sandwich. I’m hoping to gain a lot of weight via the sandwiches that offend God because so many animals were slaughtered to make it.”