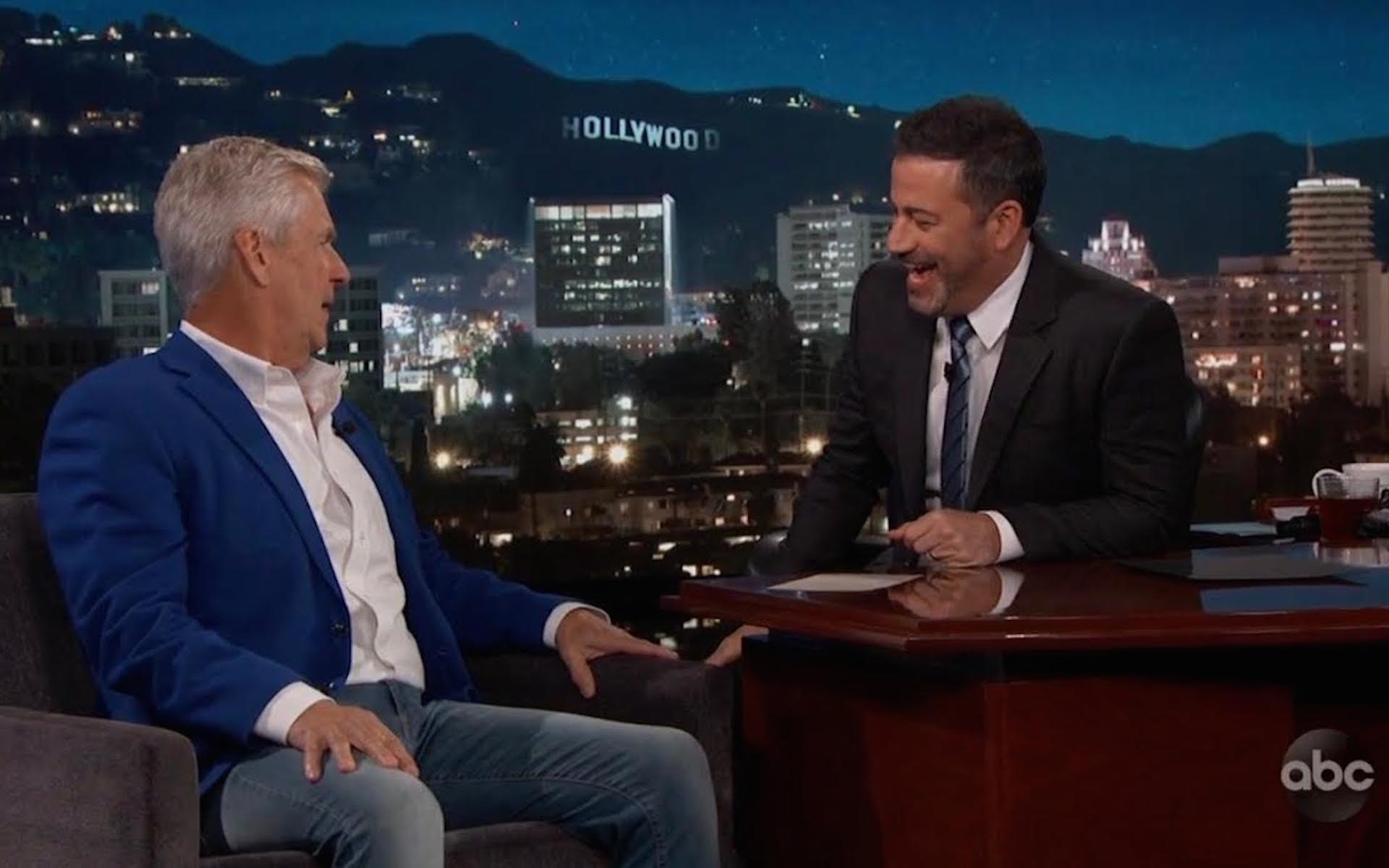 The stand-up legend took to late-night to reminisce about weight loss, opening for Aerosmith, and a slew of other topics

It’s always a treat to see a hometown hero grace the late-night stage, but it’s even better when the time on that stage is spent reminiscing about the golden years of Boston Comedy, taking a city bus for a joyride, and opening for Aerosmith.

Such was the case when stand-up legend Lenny Clarke sat down on Jimmy Kimmel Live! on Wednesday night (July 17).

A forefather of Boston’s legendary comedy scene, the Cambridge native sat down with Kimmel to reflect on his illustrious life in and out of comedy including, but not limited to the aforementioned highlights, as well as his transformative weight loss, and his campaign for Mayor of Cambridge in the ‘70s.

Check out the interview below. And catch Clarke doing multiple upcoming appearances at Giggles Comedy Club in Saugus; he’s at the Route 1 spot on Friday and Saturday (July 19 and 20) and again on August 2 and 3.