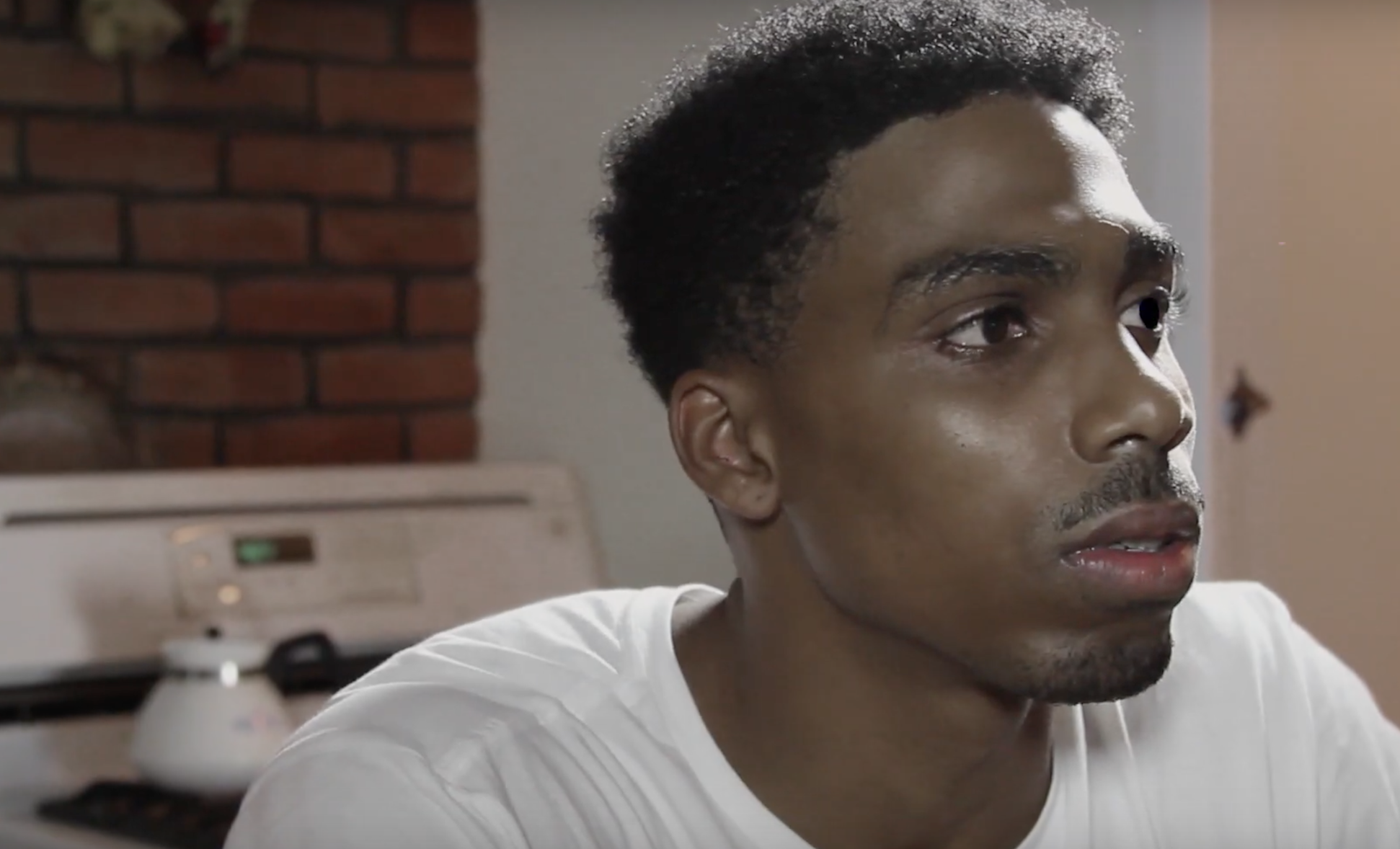 Cliff Notez often reminds Boston that he’s not merely a hip-hop artist. Today (July 18), he does it again.

After two years of almost exclusively screening Vitiligo with festival circuits and universities, the Boston-based multimedia master has uploaded his short film to YouTube to share with the world.

Written, directed, and scored by Notez himself, the HipStory Films project addresses modern racism and “the mental implications of systematic oppression of minorities and how it manifests within interpersonal relationships” with a heavy 30-minute tale that follows a doctoral student.

“I think putting out this summer feels right as we plan to help our audiences connect a few more missing links as the rest of the year continues,” Notez tells Vanyaland. “I think we knew the film was important, especially to all of us at HipStory, because it’s something that remains relevant to this day. Trauma and mental-illness-related violent videos on social media, oppression, racism etc. unfortunately [are] still relevant to this day. So I won’t stop talking about it, because it’s a large part of what I know.”

With the film’s YouTube debut comes the original soundtrack for Vitiligo, also written by Notez. Featuring namely instrumental pieces, the soundtrack works in contributions from HipStory members Tim Hall, Hamstank, and VQnC. Vitiligo actually predates Notez’ debut album When the Sidewalk Ends, which was released in the summer of 2017.

Notez breaks down the timeline: “Vitiligo was made just before When the Sidewalk Ends was made, and is very much related to that album. It almost acts as a preface for what the album is by proxy. We’ve been keeping the film in our backpack for a while because we wanted to build the world (or context) for all of these characters to live in. They’re all connected in some way, offering you a missing chapter to a book still being written.”

On top of that development, keeping the film mainly to universities for the first two years proved to be an eye-opener for Notez, who was inspired to create educational tools to go with Vitiligo, like a guided discussion kit that assists in breaking down steps for racial trauma recovery.

“Touring universities with this film allowed us to understand that our artwork wasn’t strictly entertainment, we have an underlying message in all the content that we create, that goes for all of us,” he says. “But we wanted to take it a step further and develop curriculum, keynote speeches, other educational tools (which was almost second nature for most of us coming from an educator background) to help debrief everything. Honestly, the creation of this film was a lot of the start of my decent into an unhealthy mental state, so originally I wanted to debrief what I created for myself, help myself understand what I was going through. Touring the film across schools was when the switch really flipped and help me understand that I wasn’t the only one going through it, and I wasn’t the only one needing to debrief it.”

Watch Vitiligo here, and press play on the original soundtrack below.