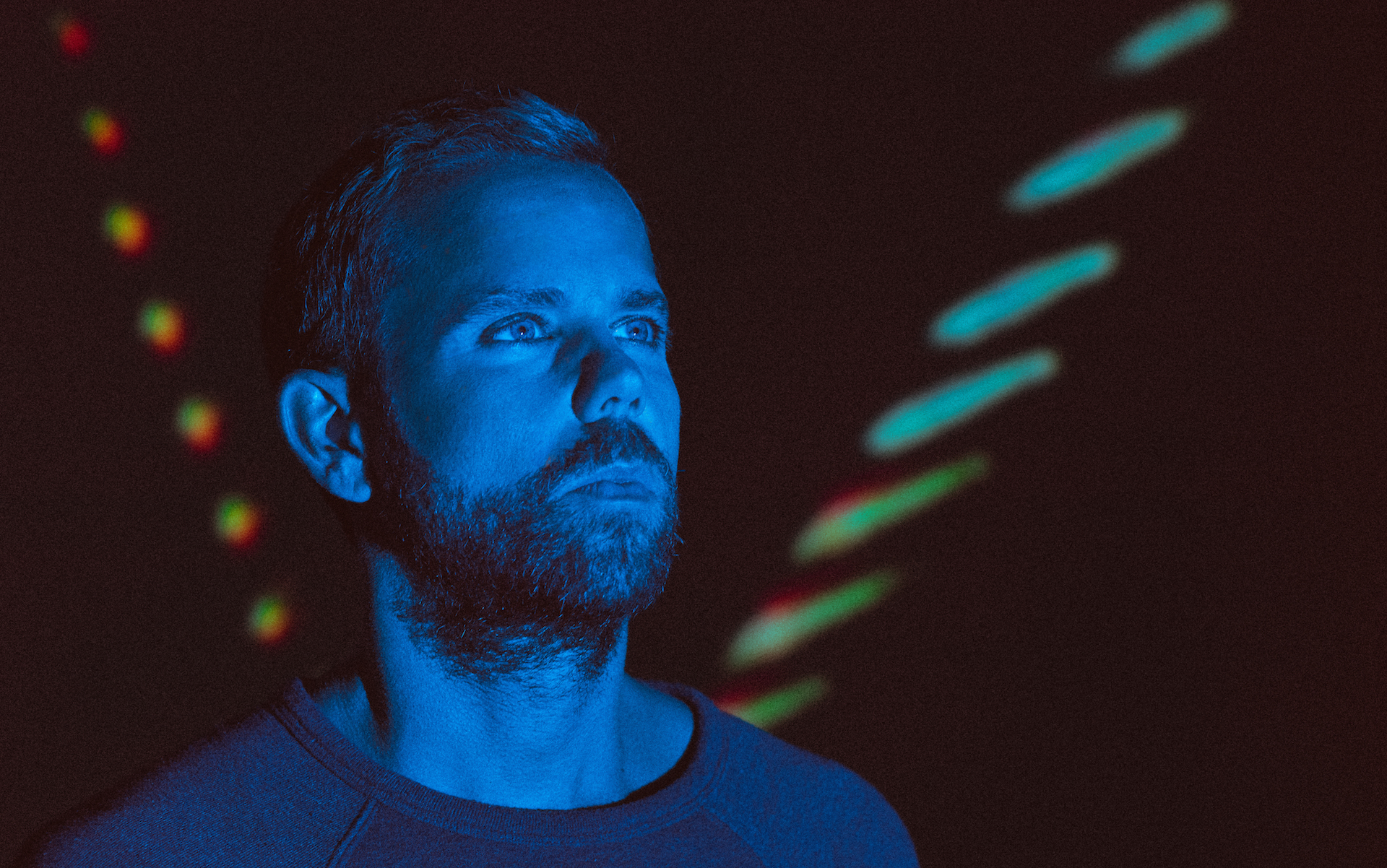 Now that the 2010s are finally winding down, it’s time for some real talk about how M83‘s 2011 electronic-pop single “Midnight City” remains one of the most influential tracks of the decade. We still have a few months before we get into those types of heated debates, but when the time arrives, we can soundtrack our arguments with another M83 release with roots than extend back even further, DSVII.

The sequel to 2007’s compendium of ambient tracks Digital Shades Vol. 1, this new M83 release hits September 20 via Mute. While not exactly the mainstream follow-up to 2016’s Junk, DSVII was created using analog equipment only and pulls inspiration from synth pioneers Brian Eno and John Carpenter as well as video game soundtracks and ‘80s sci-fi and fantasy films. It sounds very 2019.

“During the summer of 2017, I spent five months in Cap d’Antibes, France,” reports Anthony Gonzalez. “I mainly spent my time swimming in the Mediterranean Sea, reading, watching films and playing ‘80s video games. The inspiration behind this record is mainly video game music. It felt so refreshing to play all of these old school games again. There is something so naive and touching about them. It’s simple and imperfect. And this is exactly what I tried to achieve with DSVII.”

Reacquaint yourself with the first volume from 12 years ago below.