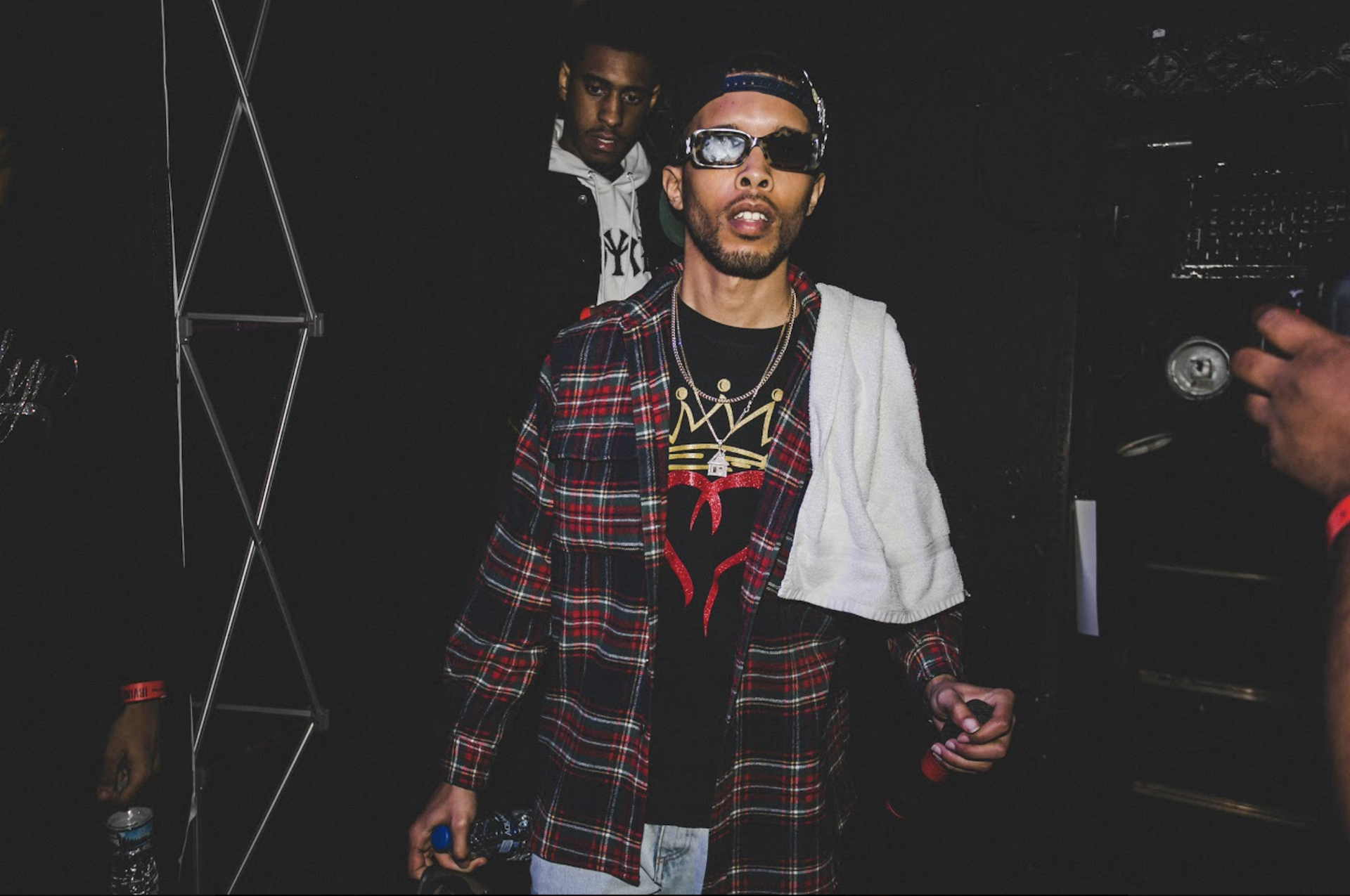 C Wells might the only rapper to ever include the line “hocus pocus” in a verse and actually boost his musical cred at the same time. Born Christopher Williams, the Lynn-based hip-hop artist recently shared his newest video, a glimpse into Wells’ undaunted career called “Nobody.”  The vid (released July 3) builds on the bars of his newest release, a fresh self-titled record that dropped last month. “Always been my biggest critic / Fuck a yes-man,” he sings over his slick n’ quick rhythms, wrapping up his M.O. in two and half suave minutes against the backdrop of Atlanta. Peep “Nobody” below, and check out Wells’ self-titled album here.