Sub-Radio get right up in your feelings with ‘Dreamcatcher’ 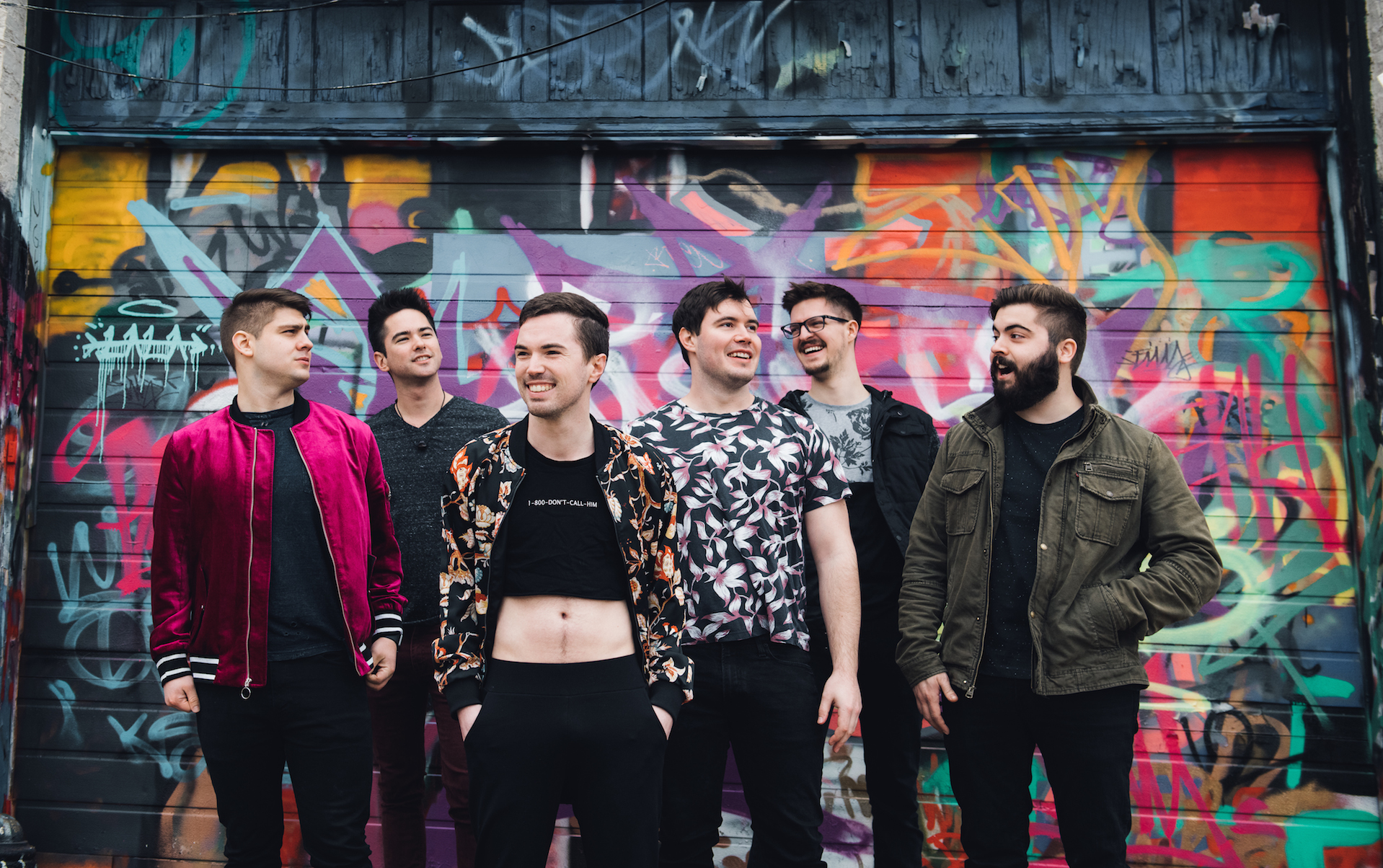 Sub-Radio might be halfway through their “Know You Better” tour, but the Washington D.C. band are still finding the time to release new music –and toy with your emotions. At the tail end of last month they dropped new single “Dreamcatcher”, the second release from the six-piece’s July 19 EP, Dog Years, and today we get the video that delivers some sights to accompany the sounds.

“Dreamcatcher” is a lovechild of the songwriting behind Walk the Moon’s Talking is Hard and Great Good Fine Ok’s cool, smooth style. Oozing with sentimentality, don’t be surprised if the single ends up on your girlfriend’s next Valentine’s Day playlist.

The accompanying video similarly gets right up in your feelings, narrating a side-by-side comparison of a day in the life of a single man to his day with his girlfriend. The single version of our main character seems to rely on vices like beer and his phone to get through the day, while the couple cooks a homemade meal and snuggle up before bed. Sandwiched between the storyline are shots of the band playing in an intimate, bright space surrounded by twinkle lights.

“’Dreamcatcher’ started as a demo, a gift for one of our girlfriends, and transformed into something we all love,” says vocalist Adam Bradley. “We’ve almost never written a straightforward ‘love song,’ and almost looked at it like a challenge.”

Sub-Radio will continue their cross-country tour run into late July, including a hometown show in D.C. on July 26. “Dreamcatcher” follows the release of the first single off Dog Years, “Room For You,” available on streaming platforms now.