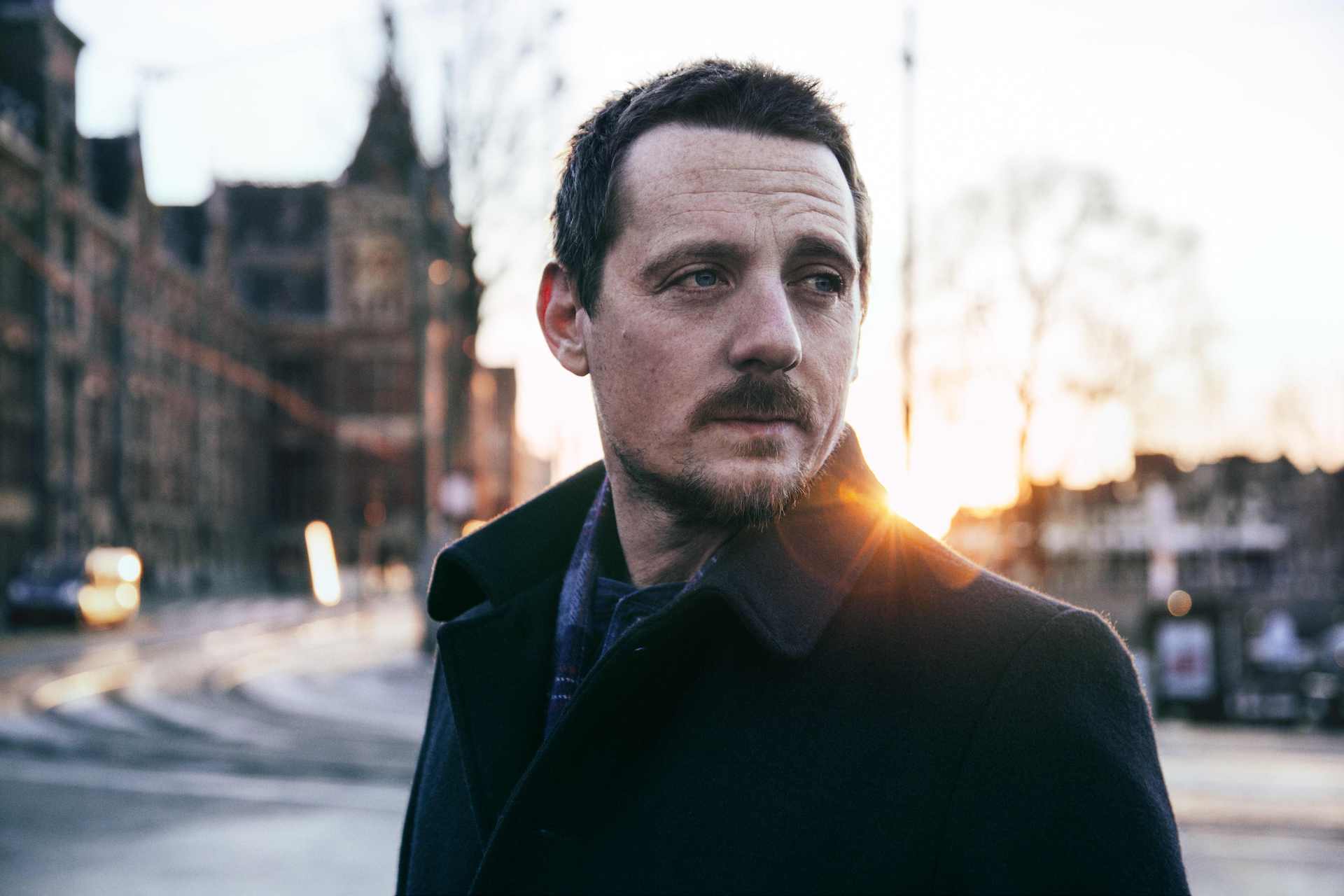 In perhaps the single least-expected announcement to come out in the lead-up to this year’s San Diego Comic-Con, the Nerd Mecca announced on Monday that they’d be hosting a panel entitled “Sound and Fury: Creators of Animatrix and Batman Ninja Unite for Sturgill Simpson.” The world collectively uttered a “Say what?!” and clicked on the page for more information, only to be met with this short description of the panel from the convention’s organizers. What follows might be the craziest film news since, well, Chris Rock decided to leave his mark on the Saw franchise:

“Takashi Okazaki (‘Afro Samurai’) and Jumpei Mizusaki (‘Batman Ninja’) team up for the first time with Sturgill Simpson (Grammy Award-winning musician, ‘A Sailor’s Guide to Earth’) on a new film that merges American rock music with anime in a way never seen before. Moderated by Shun Ochiai (radio DJ and narrator in ‘Avengers Assemble’) the team will debut the first 90-second trailer for the film as well as discuss the making of the project.”

We’re sure that you’re busy picking pieces of brain out of your shocked cat’s fur — it’s not every day that news of an alt-country superstar attending a comic-book convention makes the front page of Pitchfork, much less with his collaborative anime film in tow, nor is poor Fluffy used to his master’s head exploding like a freshly crushed cherry tomato — but we need to stress just how crazy this is. Sure, a group like Daft Punk working with a guy like ’70s anime legend Leiji Matsumoto doesn’t feel like a huge departure for that group’s blend of futurism and disco, but this is a whole different animal. We’re just astonished that this exist, much less that it might be coming out later on this year.

Sound and Fury, which is the project’s title, in case that wasn’t clear enough, will have its first trailer released on July 20. We’re sure — or at least we really hope — that it appears online soon after just so we can see how crazy this shit is. God bless you, Sturgill: Between this and The Dead Don’t Die, you’ve had one hell of a year.