Adam Devine is a workaholic on that stand-up grind 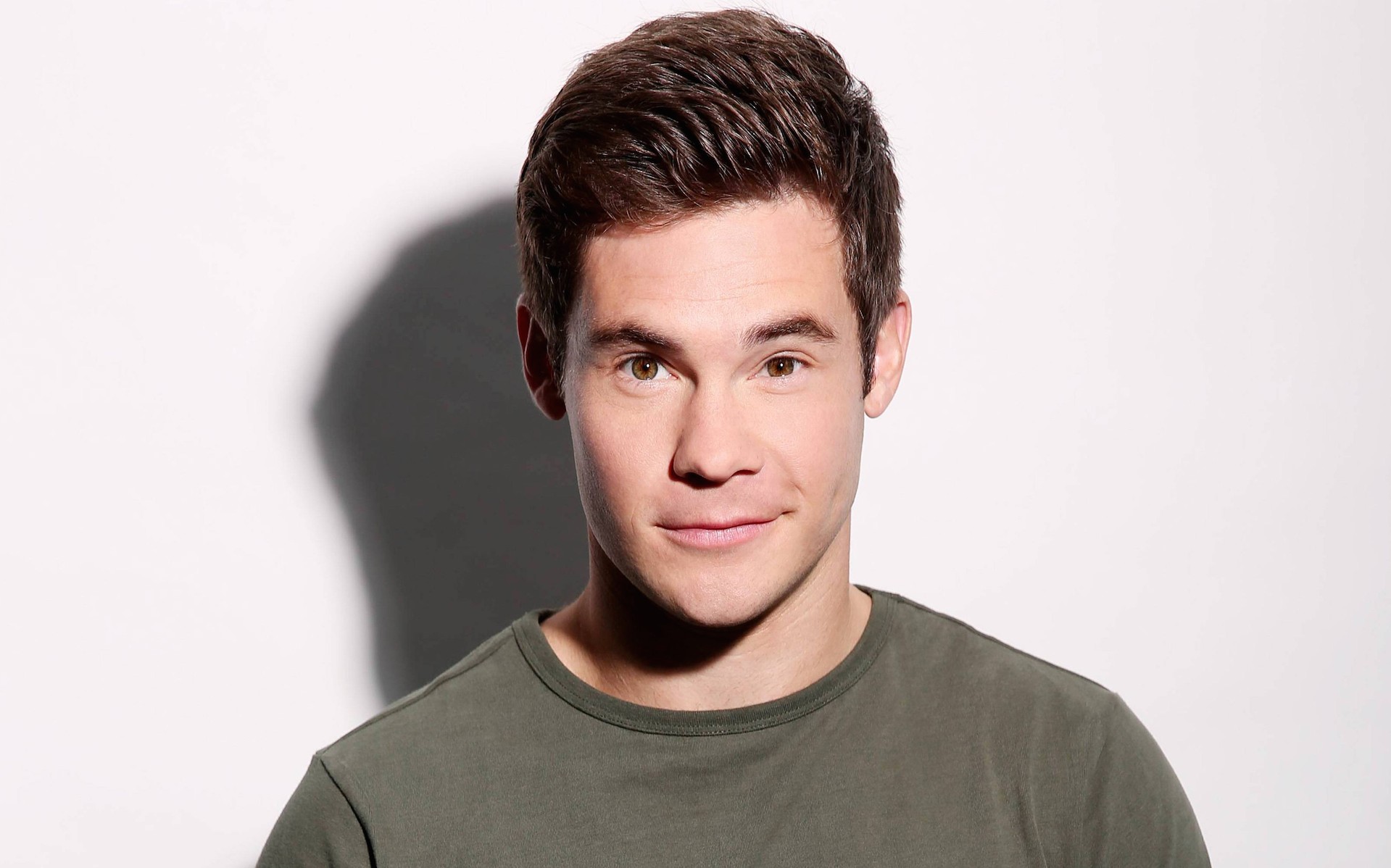 With his debut comedy special landing at Netflix, the 35-year old shows off all of his best comedy traits

It’s been two weeks since Adam Devine saw his debut stand-up special, Best Time Of Our Lives, hit Netflix, and he’s already rearing to get back into the clubs to start his work toward the next one.

It may be his first swing at a special, but while it may come as a surprise, Devine has been on the low-key stand-up grind for the better part of the last 15 years. With the work he’s put into various film projects, as well as creating and producing Comedy Central’s Workaholics and Adam Devine’s House Party over the years, he wasn’t able to put as much focus on his stage game as he would’ve liked, but he always had a plan to come back to it.

“Workaholics was so all-encompassing, because we wrote it, produced it, and starred in it, so I didn’t have a lot of time to continue doing stand-up the way I wanted to,” Devine tells Vanyaland. “I always kept one foot in, though, because I loved doing it, and I knew that once Workaholics was done, I would want to do it more.”

Many aspects of the special display Devine’s comedic chops in a new way, as his perspective as a baby-faced adult gives his material a light-hearted feel, and his fun-loving demeanor — the attitude that was so vital and fitting to the success of House Party — brings a refreshing dose of physical, fast-paced comedy. All of his best comedy qualities are front and center, but more than any other, his high-energy delivery sticks out the most — and he’d like to stress that before you say anything about it, he was not on any drugs. He was just high on life, and wanted to share as much material as he could in the confines of an hour.

“I’ve heard from a lot of people about how I was exuding so much energy, and a lot of people were accusing me of being a coke head or something,” says Devine, with a chuckle. “But I was really just trying to cram an hour and a half-worth of material into 58 minutes.”

It took him awhile to prep for the recording, and while the journey took him all over to get prepared, it turns out that the journey itself was what turned out to be Devine’s favorite part of the entire process. Whether it was travelling to a new city, or relishing in the success of another show with fans at after-show parties, Devine didn’t hesitate to take full advantage of a chance he didn’t have too often when he was working on Workaholics.

“A lot of my friends that I came up in stand-up with had the chance early on to tour, and I didn’t because I was busy working on [Workaholics],” says the Iowa native. “So for me, going out on the road and meeting fans, and partying with them after the shows, and getting to see cities I normally wouldn’t have a chance to go to was the most fun for me. It was also a lot of fun to find ways to connect all of the material, and sort of tell stories that I don’t really have a chance to tell outside of stand-up.”

The preparation it took to bring this special to the masses, as well as other projects, kept Devine away from home for awhile. Even so, now that he’s finally back home after six months away, he knows no chill, and is already looking forward to the next few months back at home to get right back at it.

“I just got home after being on the road for six months, so I haven’t had much time to get back into the clubs to develop new material,” says Devine. “But I’m looking forward to the summer, and having the chance to hit the clubs, get back out there, and get a little weird and wild.”