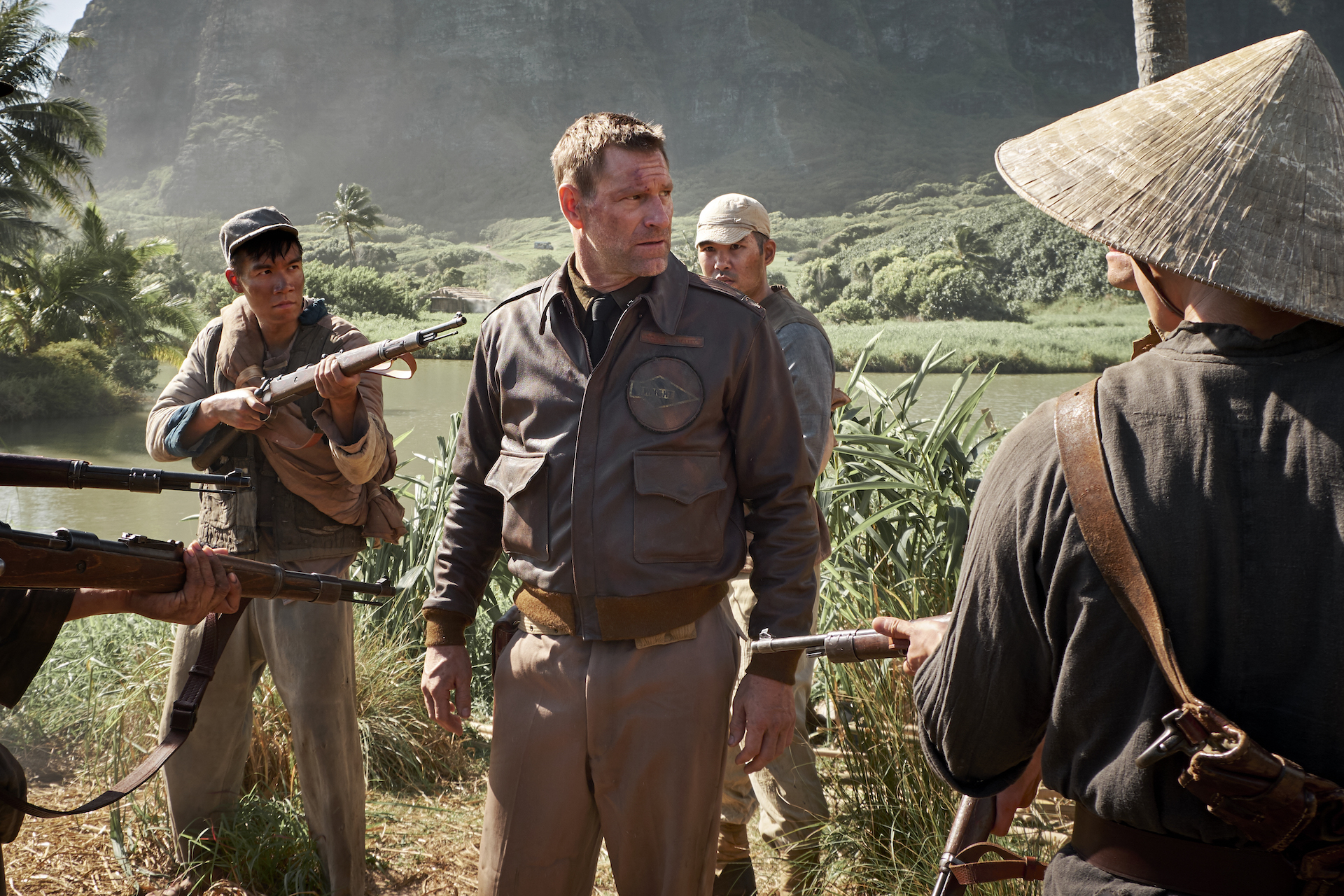 Jesus, what a weird decade it’s been for the once nearly-unstoppable box office menace known as German director Roland Emmerich. He began the Teens with Anonymous, a now-forgotten film that questioned whether or not Shakespeare really wrote his plays, giving credence to all sorts of bad history and scholarship in the process of making a mediocre costume drama. He followed that up with the extremely solid White House Down, which disappeared in a puff of audience disinterest as everybody had already paid to see Olympus Has Fallen earlier that year and didn’t have any money to see Channing Tatum and Jamie Foxx in a buddy comedy. Then the dude made a movie about the Stonewall riots, and that was received about as well as a singing telegram telling you that your family had died in a car wreck. Finally, the dude finally got the capital together to make a sequel to Independence Day, but the movie was bad and nobody cared. So what’s a director of effects-laden big-budget spectacle to do? Well, make a movie about the Battle of Midway, of course.

That film, Midway, stars a whole bunch of our favorite lower-tier action stars — Patrick Wilson, Aaron Eckhart, Ed Skrein — and we are absolutely astonished that John Travolta isn’t in this. It also looks kind of cool, though we’re not totally sure if we want Emmerich following in Michael Bay’s footsteps here. Lionsgate dropped a trailer for the film earlier on Thursday, and we’re absolutely stunned that they didn’t release this preview on Memorial Day, which, you know, seemed to be the best time for it.

“‘Midway’ centers on the Battle of Midway, a clash between the American fleet and the Imperial Japanese Navy which marked a pivotal turning point in the Pacific Theater during WWII. The film, based on the real-life events of this heroic feat, tells the story of the leaders and soldiers who used their instincts, fortitude and bravery to overcome the odds.”