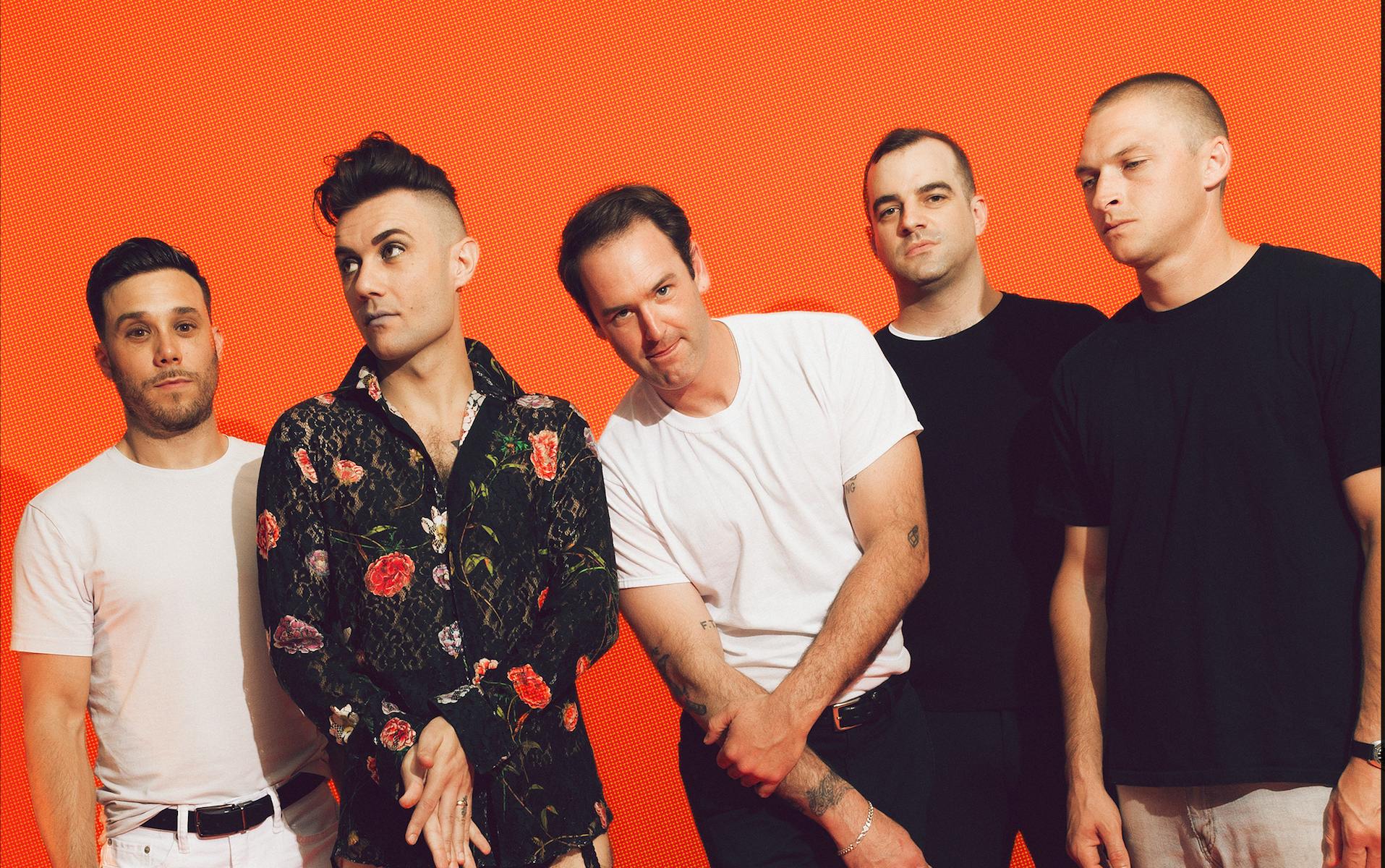 Ever since they first crashed our lives way back in the mid-2000s, California punk band Ceremony always seemed like the kind of band that would be with us through thick and thin. Which is why we’re feeling a bit of relief this week, as Ross Farrar and the dudes have returned with word of their first new album in four years.

The LP is called In the Spirit World Now, and it hits August 23 on Ceremony’s new home of Relapse Records. The album’s opener and lead single is a blistering fit of beauty called “Turn Away The Band Thing,” and you can listen to it below.

“We knew this had to be the best thing we have ever done,” says Ceremony guitarist Anthony Anzaldo. “We couldn’t come back after four years with a record that only had a few good songs… Not reflecting on the evolution of the band is what keeps us motivated. There is always a song we haven’t written, a band we haven’t played with, artwork we haven’t thought of. We are creators by nature, not by choice.”

We’re off to a good start. Hit play, wait for August, and cling tight to anticipation of Ceremony’s inevitable return to Boston, hopefully in the fall.