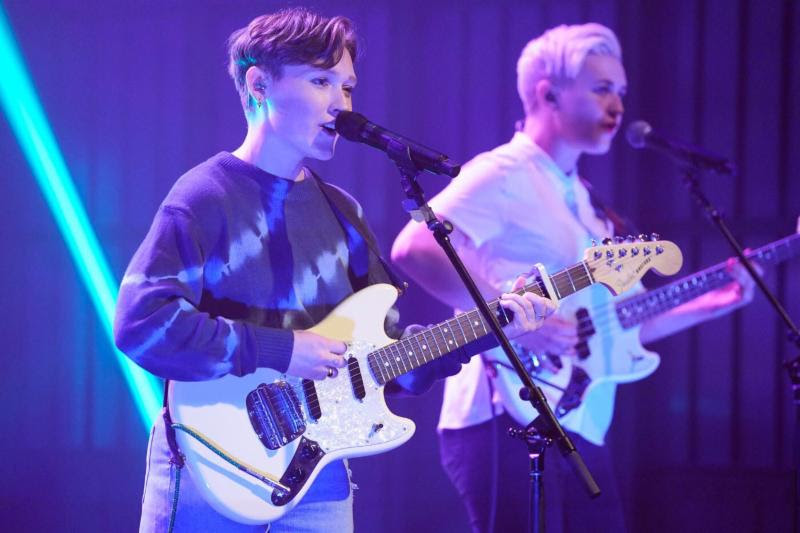 2019 has seen an absolute wealth of fantastic new music arriving from all corners of the world, and part of this blooming global arsenal has been Grim Town, the April album from Ireland’s SOAK. The project from Bridie Monds-Watson has evolved in blissful ways ever since we covered “Blud” more than four years ago, and last night Monds-Watson took to the Late Night with Seth Meyers stage to show just how wonderfully fully-formed the SOAK sound has become. She performed standout Grim Town track “Déjà Vu” for the late-night TV audience, and in case you passed out early, you can revisit the appearance below.