That’s What Stream Said: ‘The Office’ is leaving Netflix 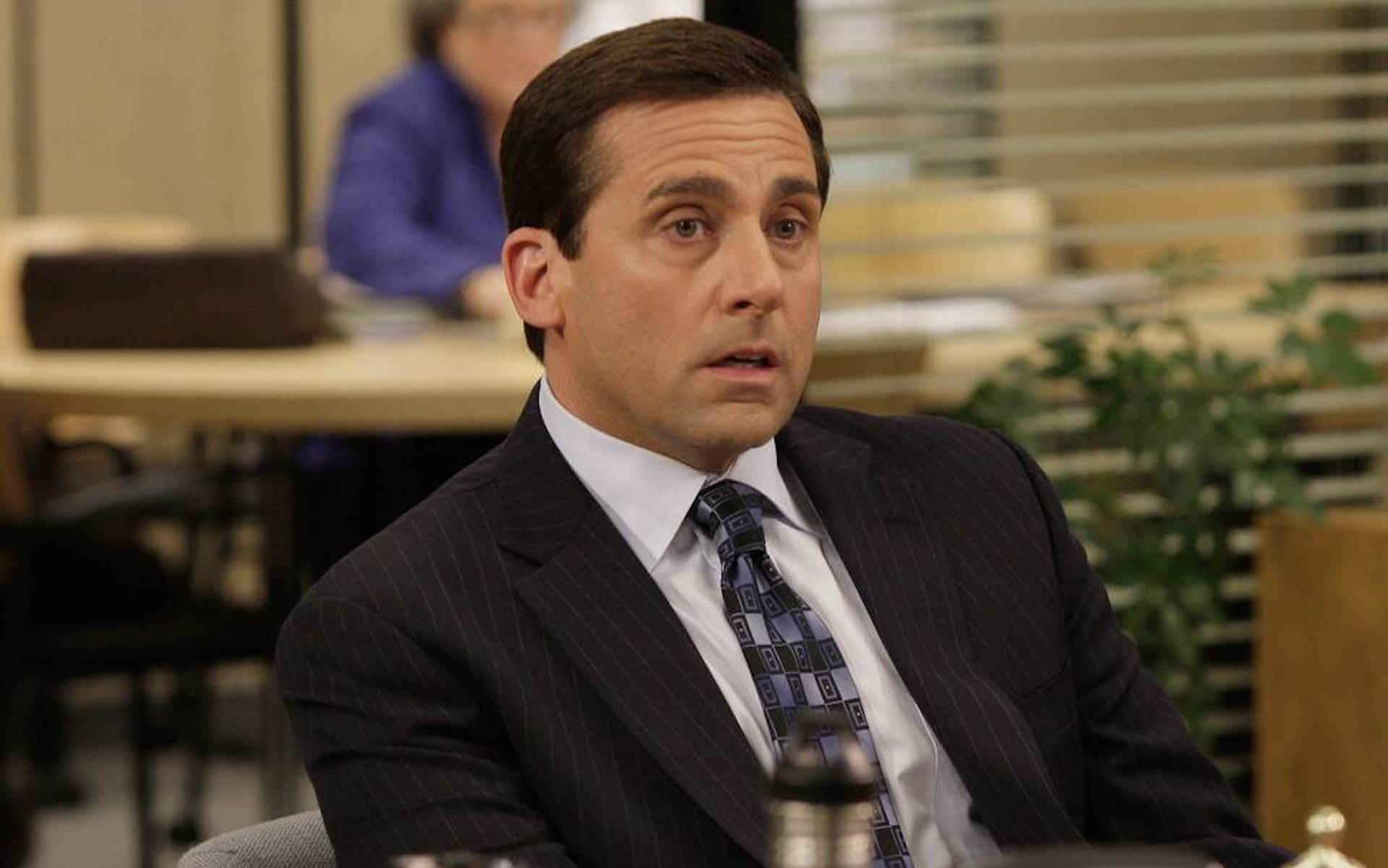 The iconic mockumentary was the most-streamed show in 2018, but NBC is taking it back

Attention fans of The Office: If you’re in the middle of binge-watching the show for the fifth or 50th time on Netflix, you better hurry up, or you may not get through a sixth or 60th go-around.

Okay. Maybe you will. But that’s beside the point — right now.

In an announcement on Tuesday (June 25), NBC celebrated their securing of the streaming rights to the iconic show, which will strip the series from Netflix, and transfer it to their own soon-to-exist streaming platform starting in 2021. According to the corporate giant, the series had been streamed for over 52 billion minutes last year, and had nearly doubled the streaming minutes of the second-to-most viewed show on demand.

“The Office has become a staple of pop-culture and is a rare gem whose relevance continues to grow at a time when fans have more entertainment choices than ever before,” says Bonnie Hammer, Chairman of NBCUniversal Direct-to-Consumer and Digital Enterprises. “We can’t wait to welcome the gang from Dunder Mifflin to NBCUniversal’s new streaming service.”

Netflix subscribers still have some time to spend time with their favorite characters, as well as some of our not-so-favorite characters (Lookin’ at you, Nellie and Gabe), but there’s no doubt that the news still burns a little bit upon the initial announcement. There’s no need to panic and rush through the series one, or two, or four more times, but it truly feels like our hearts have been pressed in a George Foreman grill.