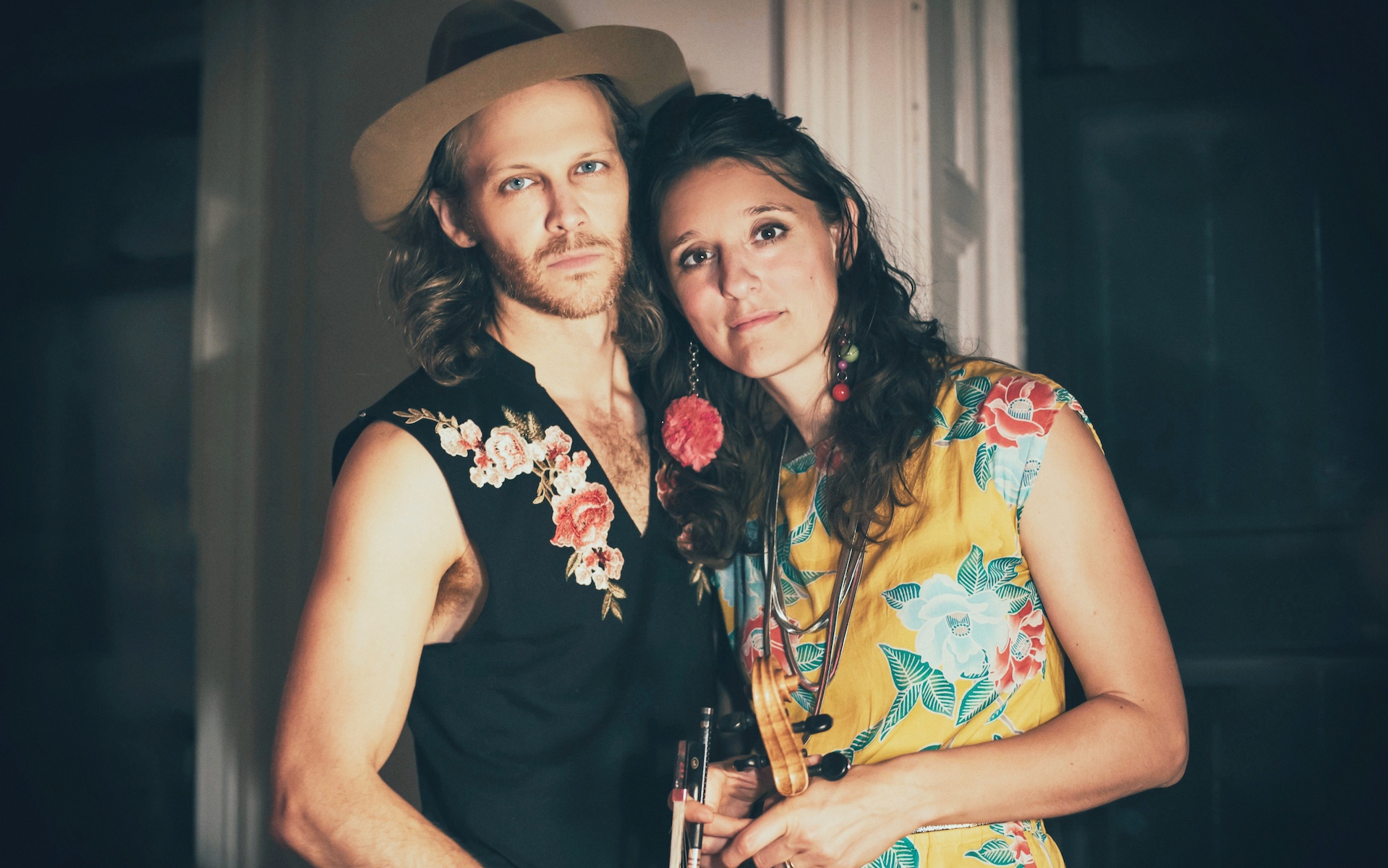 The Boston-born David Wax Museum may be doing folk-pop business down in Virginia these days, but their roots will forever be intertwined with our city’s music scene. Today, the Mexo-Americana project from David Wax and Suz Slezak have detailed their seventh studio album, and first in four years — it’s titled Line of Light, and it arrives August 23 via Nine Mile Records.

Check out an album teaser below.

“Ultimately, this record feels more like an expression of the mysterious alchemy of the songs, the studio, the producer, the musicians, and the time in our life,” says Wax in a press release. “There was a lot swirling around behind us in the studio while we recorded Line of Light.”

Line of Light was produced by My Morning Jacket’s Carl Broemel in Nashville, and features performances by multi-instrumentalist Danilo Henriquez, bassist Ben Kogan, keyboardist Paul Curreri, and Russ Pollard (formerly of Sebadoh and Folk Implosion), as well as Broemel and his My Morning Jacket bandmate Tom Blankenship.