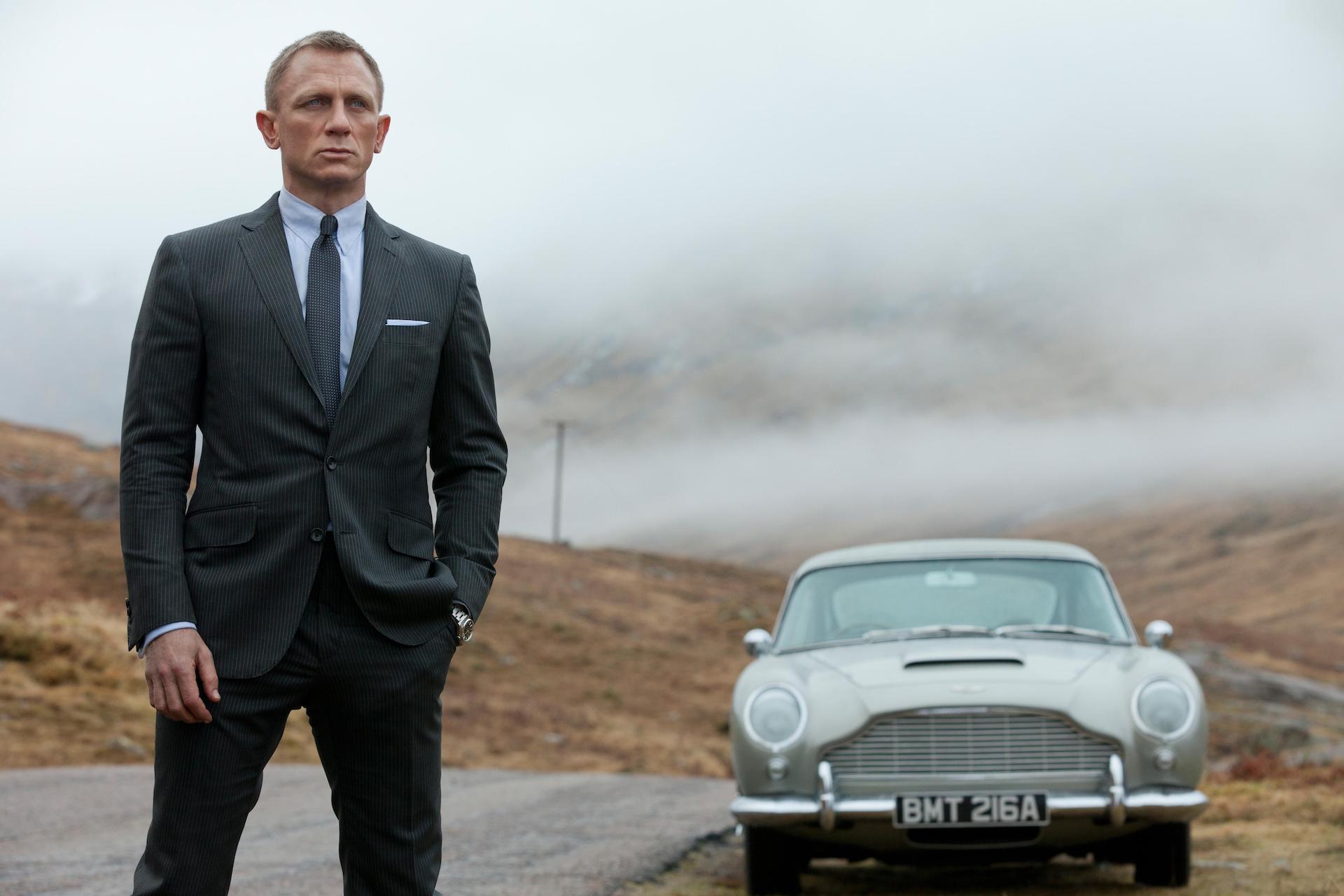 Still from 'Skyfall' by MGM/Eon from MoviestillsDB.

It’s been a rough and weird couple of weeks for Bond 25, which has entered production under director Cary Joji Fukunaga (replacing Danny Boyle, who went off to make Yesterday instead). First, Daniel Craig, 007 himself, broke his ankle while on location in Jamaica, requiring surgery. Then, in an even worse turn of luck, a controlled explosion on the 007 Stage (the largest lot in at the UK’s famous Pinewood Studios) nearly killed a crew member. Add to this already caustic stew a ton of rumors from the likes of the Daily Mail and the Mirror, and you have a recipe for a perpetual media machine, where outrage and hot takes sustain themselves all the way up to film’s release.

To counter some of these narratives, Eon dropped a short behind-the-scenes video of the Jamaica shoot, in which you can see what Fukunaga has in store for the look of the film, as well as some returning cast members — including Jeffery Wright’s Felix Leiter!

Well, that looks quite nice, though it also isn’t super surprising, given that Bond 25 very much looks like a Fukunaga production in terms of its aesthetic. But let’s be real: we were never really going to get much out of this, after all. This is simply a different kind of chum thrown in the mouths of the press, and any fan excitement is simply a pleasant side-effect. Eon learned their lesson from the difficult production of Quantum of Solace, which was, well, difficult. Anyways, we’re still excited for this one (anything would be a step up from Spectre, honestly), so maybe we should hold off on panicking just yet.

We’re still over nine months away from Bond 25‘s release, as it hits theaters on April 3, 2020 in the UK, and April 8 everywhere else. And only time will tell if this little package is indicative of how things really went on the shoot or if Eon is doing their best Leslie Nielsen impression for us.