The world forgets The Beatles in the ‘Yesterday’ trailer 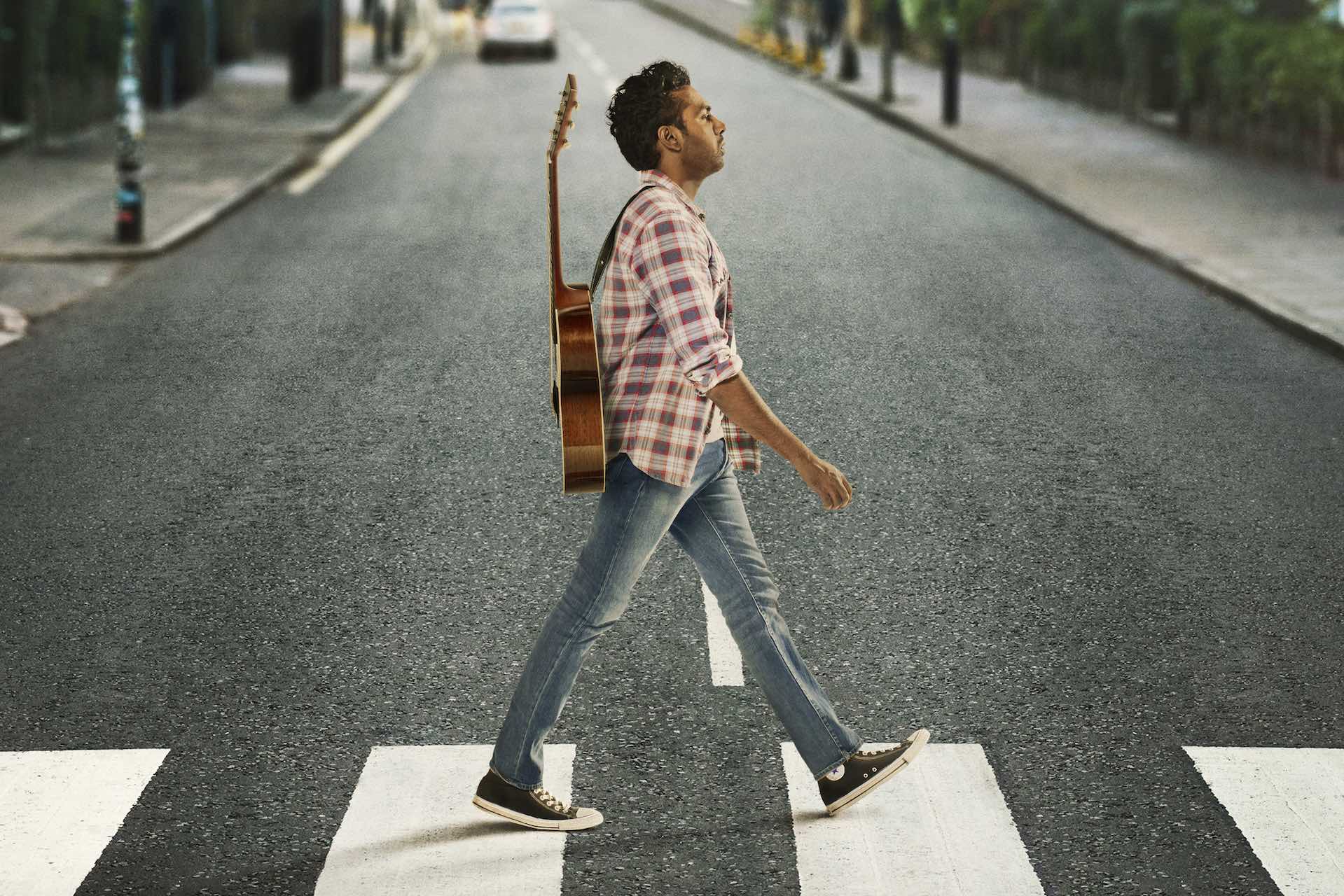 When we look back on Danny Boyle’s career in 20 to 30 years, it’ll be hard not to note his output’s precipitous drop in quality after he finally received mainstream acceptance for Slumdog Millionaire. That film, which only gets worse as the days pass, won Best Picture nearly ten years ago to this day, seemed to cement an esoteric — if pop-minded — director like Boyle as a Hollywood hit-maker, and in turn, it seemed he craved the general public’s love. 127 Hours, another critical and financial success, gave way to Trance, his mediocre attempt to recapture his old ways, which gave way to Steve Jobs, which fizzled despite a great cast and a solid Aaron Sorkin script, which finally pushed him to make a Trainspotting sequel in 2017.

All were less interesting than his wild and weird career beforehand, where even the flops — A Life Less Ordinary, The Beach — were at least interesting attempts to make something interesting between masterpieces like 28 Days Later, Sunshine and, of course, the original Trainspotting. Now comes Yesterday, a broad and poppy attempt to remind you, the mainstream viewer, why you loved his movies so much ten years ago, vis-a-vie the music of the Beatles. Of course this film features the heavy involvement of James Corden and Ed Sheeran. Universal dropped a trailer for the film on Tuesday, and it’s, well, not our bag in the slightest.

Putting aside the stupidity of the premise — how is pop culture totally unchanged by the absence of the goddamn Beatles to the point that Ed Sheeran has an unblemished career instead of him, like, flipping burgers in Framingham — or its similarity to the ending of one of Stephen Fry’s novels, this just looks kind of… dull? Well, sure, the Beatles are great, it’s nice to hear their music, but this just looks like the cinematic equivalent of Wonder Bread — a sugary alternative to real and grain-filled nutrition — in comparison to something like Julie Taymor’s Across the Universe, which we didn’t even *like* but whose sense of visual style we’re missing terribly here. We just want something to latch on to here: Is that so much to ask?

Anyways, here’s an official synopsis for the film:

“Yesterday, everyone knew The Beatles. Today, only Jack remembers their songs. He’s about to become a very big deal. From Academy Award-winning director Danny Boyle (‘Slumdog Millionaire,’ ‘Trainspotting,’ ’28 Days Later’) and Richard Curtis, the Oscar-nominated screenwriter of ‘Four Weddings and a Funeral,’ ‘Love Actually’ and ‘Notting Hill’, comes a rock-n-roll comedy about music, dreams, friendship, and the long and winding road that leads to the love of your life.

Jack Malik (Himesh Patel, BBC’s ‘Eastenders’) is a struggling singer-songwriter in a tiny English seaside town whose dreams of fame are rapidly fading, despite the fierce devotion and support of his childhood best friend, Ellie (Lily James, ‘Mamma Mia! Here We Go Again’). Then, after a freak bus accident during a mysterious global blackout, Jack wakes up to discover that The Beatles have never existed… and he finds himself with a very complicated problem, indeed.

Performing songs by the greatest band in history to a world that has never heard them, and with a little help from his steel-hearted American agent, Debra (Emmy winner Kate McKinnon), Jack’s fame explodes. But as his star rises, he risks losing Ellie — the one person who always believed in him. With the door between his old life and his new closing, Jack will need to get back to where he once belonged and prove that all you need is love.”

Since this trailer implies that Lennon and McCartney still exist in this brave new world, is the point of divergence in this alternative universe that Stu Stucliffe didn’t die and that Ringo’s self-effacing charm never endeared American audiences to the band? We’ll find out soon enough, given that Yesterday hits theaters on June 28.