Anthony Jeselnik is bringing the good talks to Comedy Central 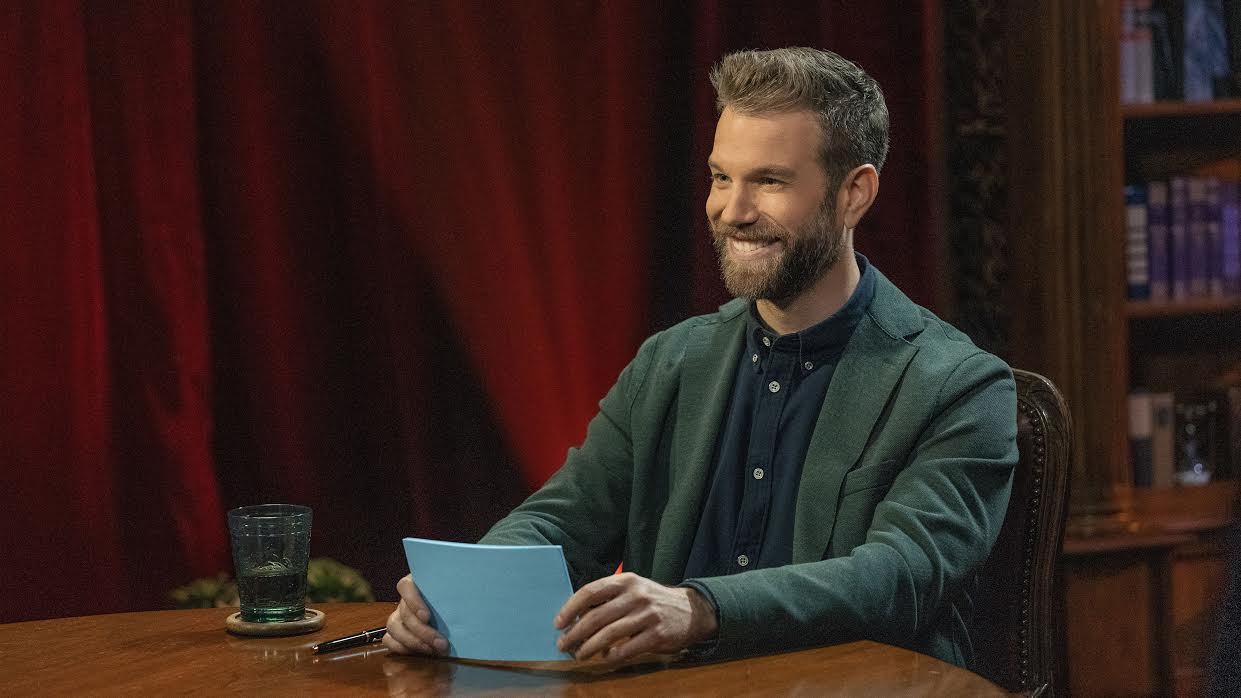 As part of a development deal with the iconic comedian, the show premieres on September 6

Anthony Jeselnik brought the cringe to a new level earlier this year with his latest stand-up special, Fire In The Maternity Ward, as he laid down a brand new batch of one-liners and good jokes. Now, he’s planning on bringing the good talks, as well.

With an announcement on Tuesday (June 25), Comedy Central will be bringing Jeselnik into a new light with Good Talk with Anthony Jeselnik, the newest part of the iconic comedian’s multi-platform development deal with the network. The show will take the Pittsburgh native off the stage and into the hosting chair, as he sits down with some of his best friends in the comedy game, where they’ll talk about all things comedy.

With an initial six-episode run set to premiere on September 6 in the 11 p.m. time slot, Jeselnik will sit down with David Spade, Kristen Schaal, Kumail Nanjiani, Natasha Leggero, Nick Kroll, and Tig Notaro to talk about stand-up, the minutiae of certain bits, as his interview subjects will also be participating in what is being described as “elegantly bizarre studio segments”.

The show will become the newest endeavor Comedy Central has embarked on with Jeselnik, following The Jeselnik and Rosenthal Vanity Project podcast, which launched last year.