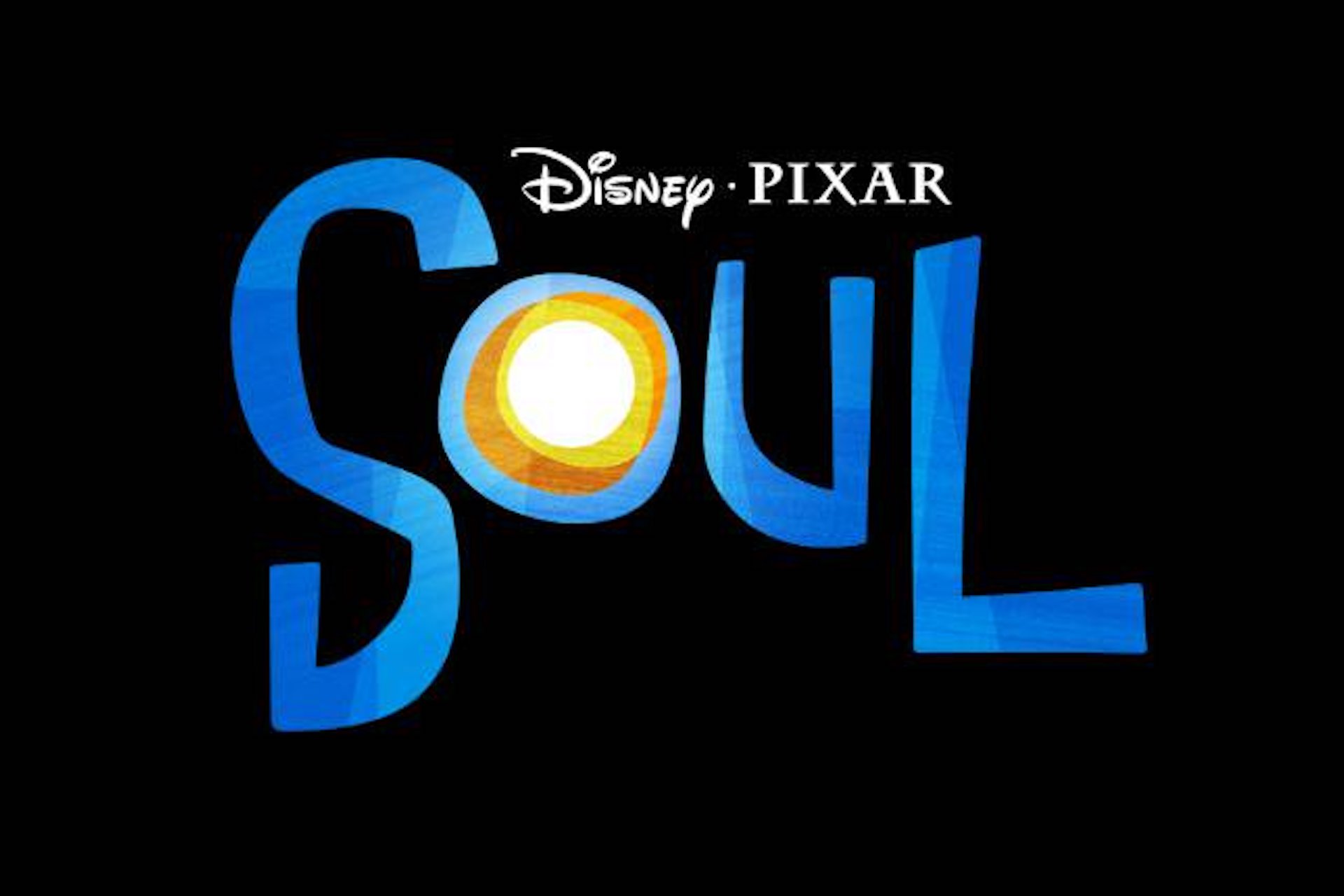 It seems that 2020 is shaping up to be a pretty busy year for Pixar, and it just goes to show you that even making another Toy Story sequel isn’t going to free you from the studio rat-race. We already knew about Onward, the original fantasy-themed comedy starring Chris Pratt and Tom Holland, with is set to hit theaters next March, but Pixar’s not content to stop just there. Oh no, they’ve got another original film hitting theaters next year, and the studio took to Twitter on Wednesday to announce it. It’s called Soul, and it’ll be written and directed by Pete Docter, who is one of the studio’s greatest minds.

And, via Collider, who confirmed Docter’s involvement, here’s the film’s ostensible logline:

“Ever wonder where your passion, your dreams and your interests come from? What is it that makes you… YOU?”

Well, that’s not a whole lot to go off of, but a Pete Docter-directed original film might go a long way to rectifying some of the bigger mistakes that Pixar has made in the last decade. Hopefully this is the beginning of a new trend, and not just a flash-in-the-pan bid for relevance.