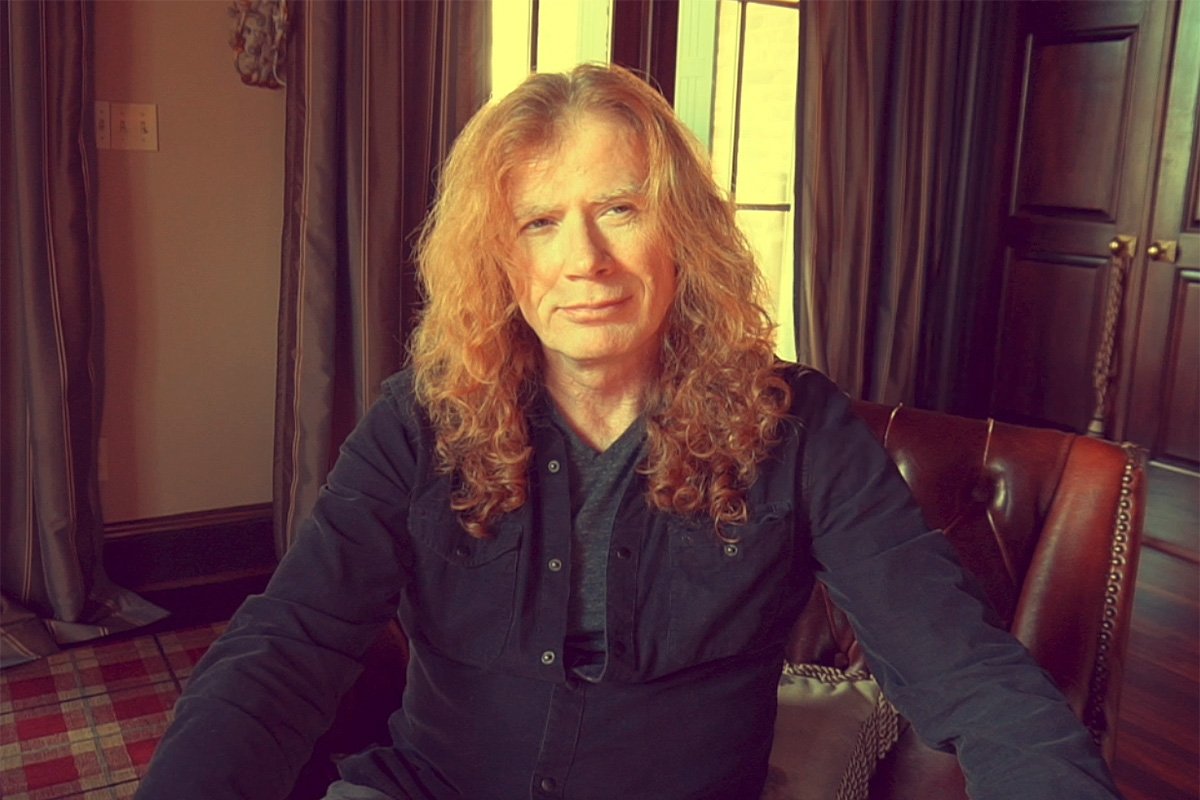 Dave Mustaine has been diagnosed with throat cancer.

The Megadeth singer-guitarist and metal icon revealed the news Monday morning on social media, taking a positive approach to the diagnosis.

“It’s clearly something to be respected and faced head on – but I’ve faced obstacles before,” the 57-year-old Mustaine writes in his message. “I’m working closely with my doctors, and we’ve mapped out a treatment plan which they feel has a 90 percent success rate. Treatment has already begun.”

The news means Megadeth has been forced to cancel “most” of their 2019 live appearances, though October’s Megacruise out of Los Angeles is still on. “[T]he band will be a part of it in some form,” Mustaine adds.

“Megadeth will be back on the road ASAP,” Mustaine states. “Meanwhile, Kiko, David, Dirk and I are in the studio, working on the follow up to Dystopia – which I can’t wait for everyone to hear. I’m so thankful for my whole team – family, doctors, band members, trainers, and more. I’ll keep everyone posted.”

Megadeth have released 15 albums in a career that began in 1983. Read Mustaine’s full message below.