Live Review: Empire of the Sun bring their lush electro-pop world to Boston 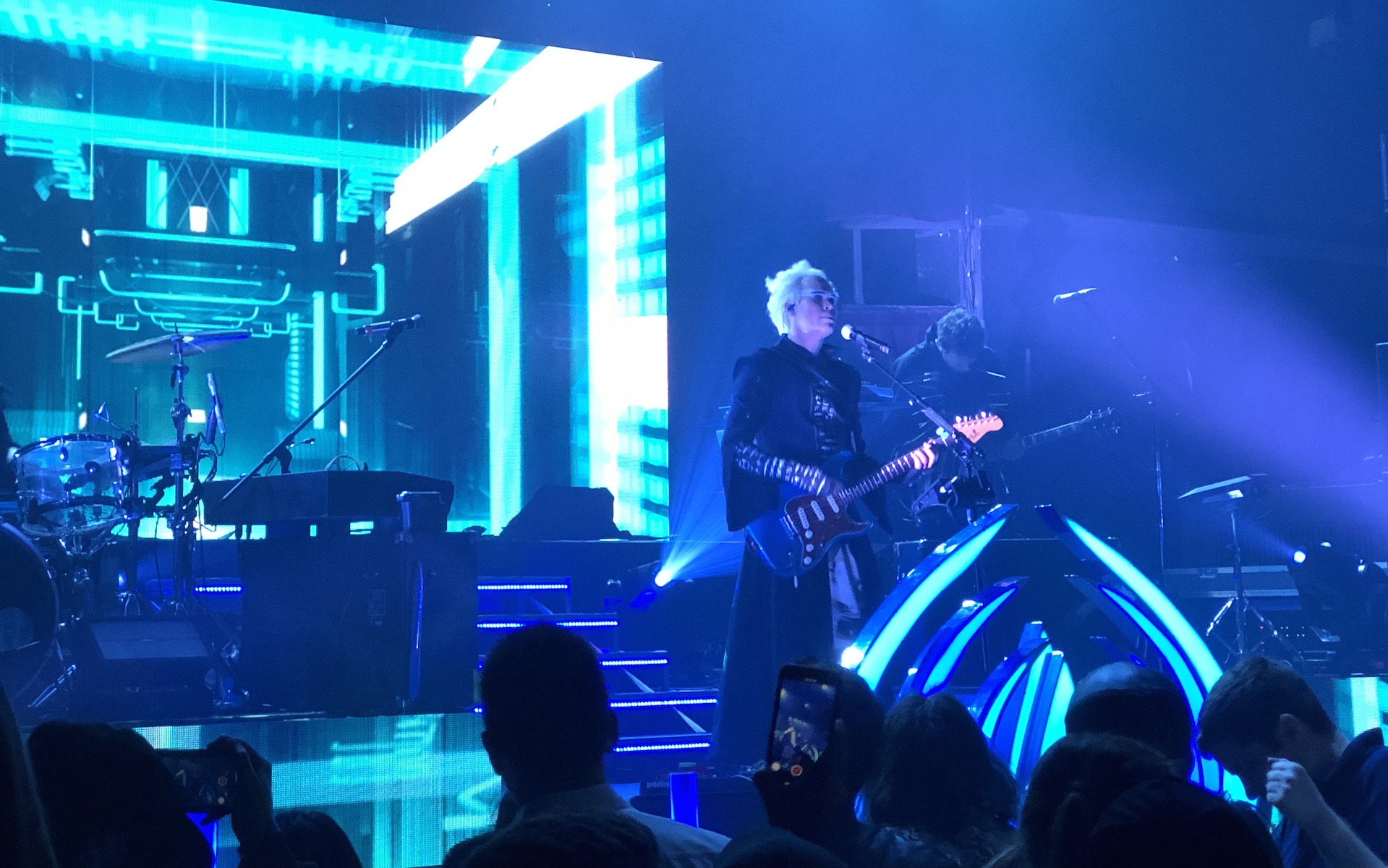 Walking on a Dream, the debut studio album from Australian electronic facet Empire of the Sun, was released a decade ago and possessed a certain type of magic that proved difficult to replicate. The group’s insular creative vision made for a dynamic and exciting listen; from beginning to end the album was saturated with salacious synths, arresting choruses, and melodies that inspired even the most reserved to dominate dance floors. In addition, the success of its title track was wholly inescapable.

From video games to car commercials to Wiz Khalifa’s infamous remake of it (“The Thrill”) from his 2009 mixtape Burn After Rolling, the song dominated both pop culture and the Billboard charts. It peaked at Number 3 on US Alternative Songs and at Number 1 for US Dance Club Songs. Empire of the Sun’s two-night stint at Boston’s Royale this past Monday and Tuesday (June 3 and 4) wasn’t just a celebration of such a fun and compelling record on its 10th anniversary, it was pretty much a rave.

And as evidenced at Monday’s show, frontman Luke Steele knows how to deliver full-bodied theatrics with the best of them. Amidst the raucous screams and rounds of applause upon, Steele was all smiles as he told those in attendance that the band had just played Chicago and Boston was putting them to shame. “Thanks for coming out to support the Empire!” he emphatically declared as he ripped into his labyrinth of an album.

From the percolating aspirations of “Standing on the Shore” to the surprising softness of “Half Mast,” there was no doubt that the album that propelled Empire of the Sun into the spotlight can stand the test of time. Their background, which was an intergalactic fantasy complete with laser beams, dancers dressed as space creatures, and images of unchartered three-dimensional territories, emphasized the group’s playful and unique persona.

As they rounded out evening with the album’s title track, that aforementioned flawless pop gem, their status as musical visionaries — as proven by a cosmic and unforgettable performance — was cemented.