Brad Pitt takes to the stars in the ‘Ad Astra’ trailer 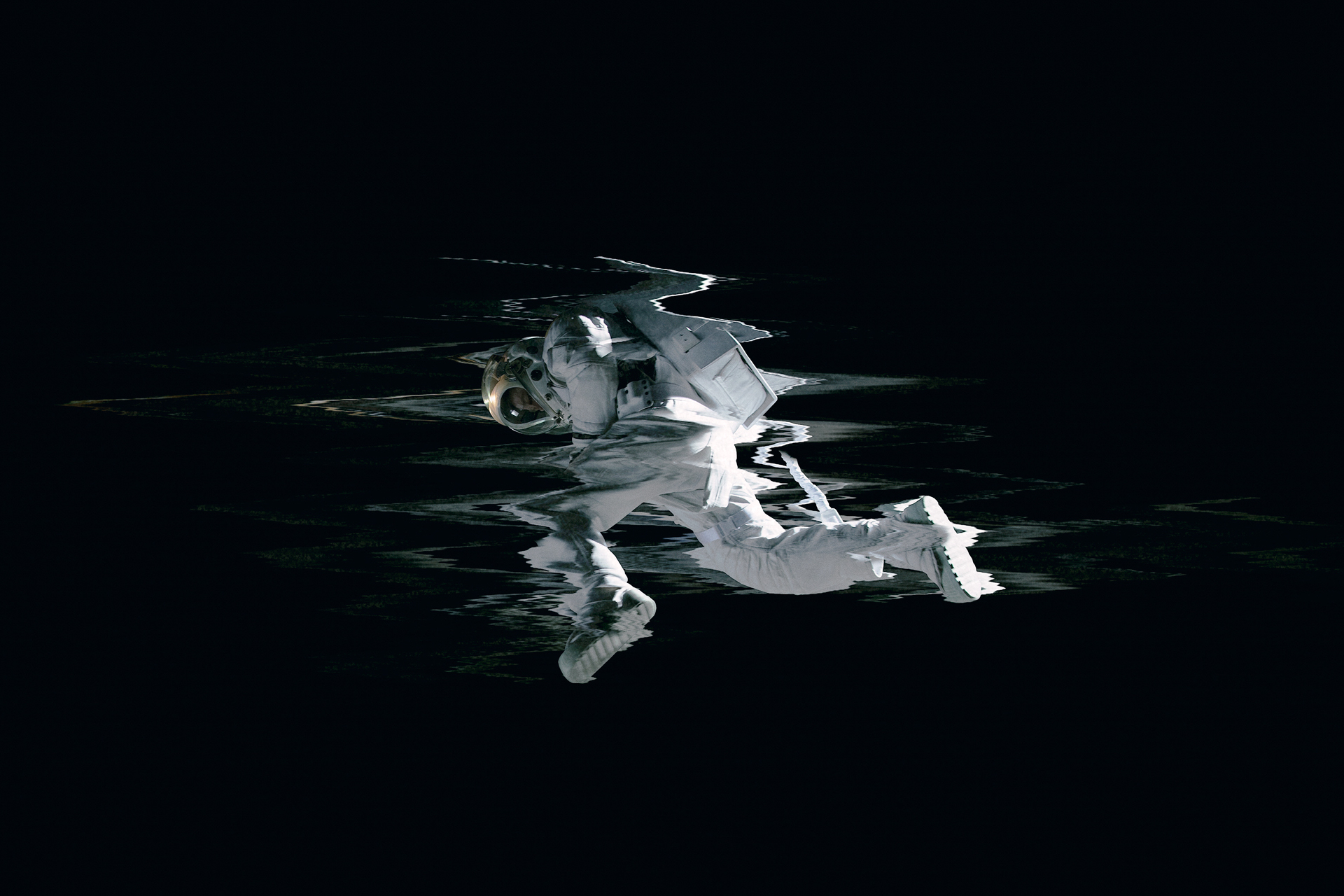 One of the biggest mysteries in the middle of Disney’s acquisition of 20th Century Fox is what would happen to James Gray’s Ad Astra, a $50 million heady sci-fi flick from the man who brought us such masterpieces as Two Lovers and The Lost City of Z.

Originally slated for January, the film was then pushed back to May, before Disney finally announced that Gray’s movie would be a fall release, presumably meaning that it’ll premiere at one of the big festivals — Venice or TIFF, perhaps — before making its way out into the universe. But weirder still was the absolute radio silence regarding the project: Outside of a single still, little had been seen or heard from Fox about it, perhaps because of its uncertain release. Finally, however, we’ve got our first glimpse at footage from the film thanks to its debut trailer, which was dropped at 3 a.m. on Wednesday by the zombie Fox.

And you know what? It looks pretty darn good, if we do say so ourselves! Check it out:

We’re excited to see what Gray and Pitt have cooked up for us, and we’re even more stoked to see just how gruff Tommy Lee Jones is here. If he’s really stuck in the middle of the solar system alone with some random potentially planet-rending materials, we’re liable to think he might not be the happiest dude in the world. He’s definitely not in any mood to watch a future Vice President play “Dixie” on a dial-tone phone, that’s for sure.

“Astronaut Roy McBride (Brad Pitt) travels to the outer edges of the solar system to find his missing father and unravel a mystery that threatens the survival of our planet. His journey will uncover secrets that challenge the nature of human existence and our place in the cosmos.”

And the film’s first poster: