Phoebe Ryan has a dark one brewing, unveiling ‘A Thousand Ways’

By Michael O'Connor Marottaon May 20, 2019
ShareTweet 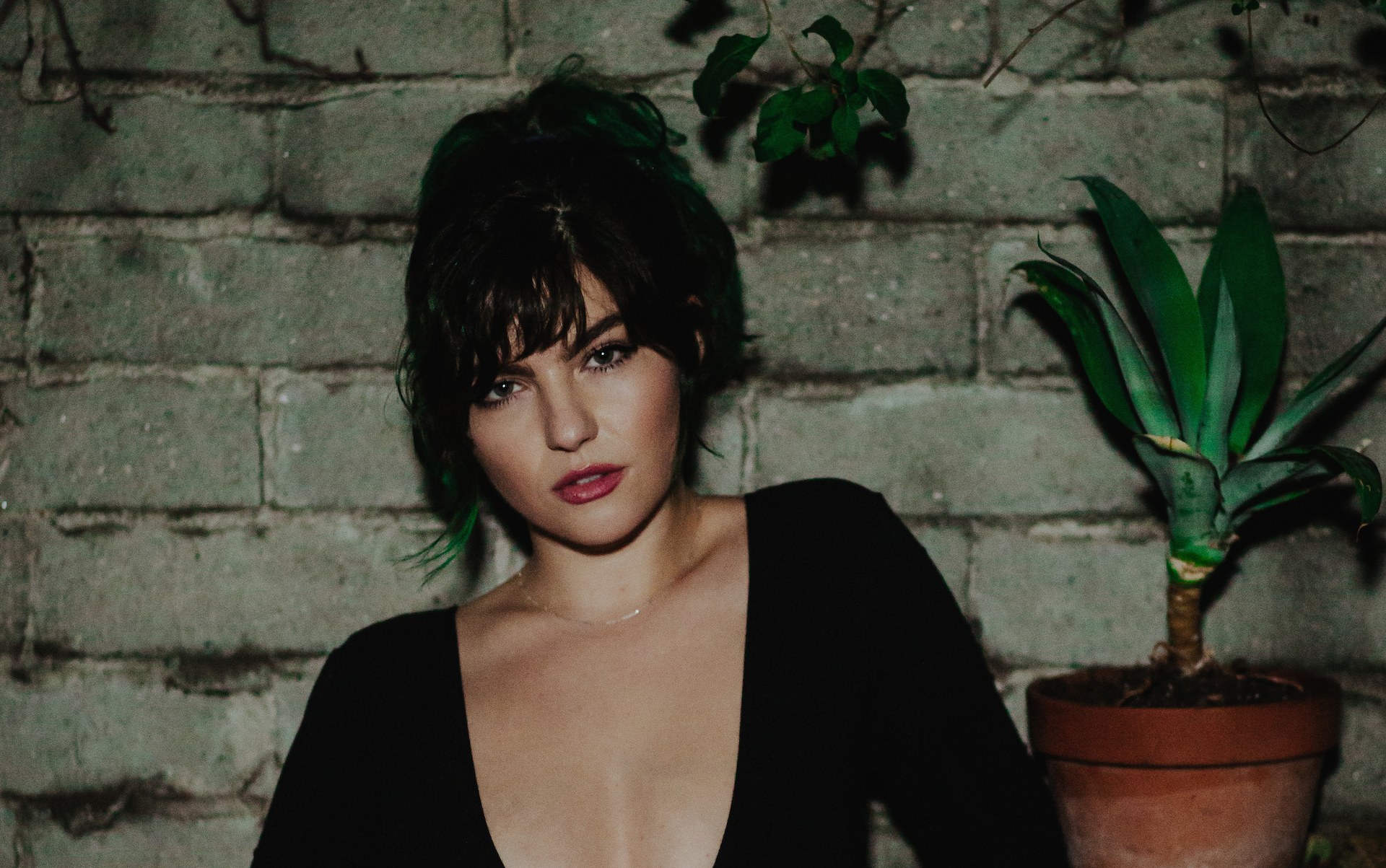 Ok, so check it — we’ve got some good news, some bad news, and some more good news unrelated to the first bit of good news. Let’s take them in order of the previous sentence.

The first bit of good news is that Phoebe Ryan will be opening the second half of Carly Rae Jepsen’s 2019 “Dedicated” tour, giving the New Jersey-born, LA-based alt-pop singer the attention and crowds she deserves. The bad news, however, is that she won’t be repping here at the Boston show, July 16 at The House of Blues. Mansionair will be opening that show, as well as all the dates on the tour’s first half.

The unrelated good news comes via a new Ryan track called “A Thousand Ways,” which she dropped this past Friday (May 17) and is available for streaming purposes below. Ryan’s latest is a nice step forward in her pop evolution, and marks her debut release with Neon Gold Records. Good news, indeed!

“I told my fans that the new song sounded like a thousand baby wolves crying into a little bottle of peach schnapps,” Ryan says of her new single, “but I don’t think that’s accurate, it’s just more appealing than telling them I’ve got a dark one on my hands. It sounds like the end credits to a dusty western thriller, or a song you’d hear through the windows of a pub late at night in a bad neighborhood.”

Whether it’s more appropriate to soundtrack your good news or your bad news is up to you. And hopefully we’ll get some Phoebe Ryan love out here in Boston soon enough.