Jarvis Cocker assumes form as Jarv Is… on new single ‘Must I Evolve?’

By Michael Marottaon May 15, 2019
ShareTweet 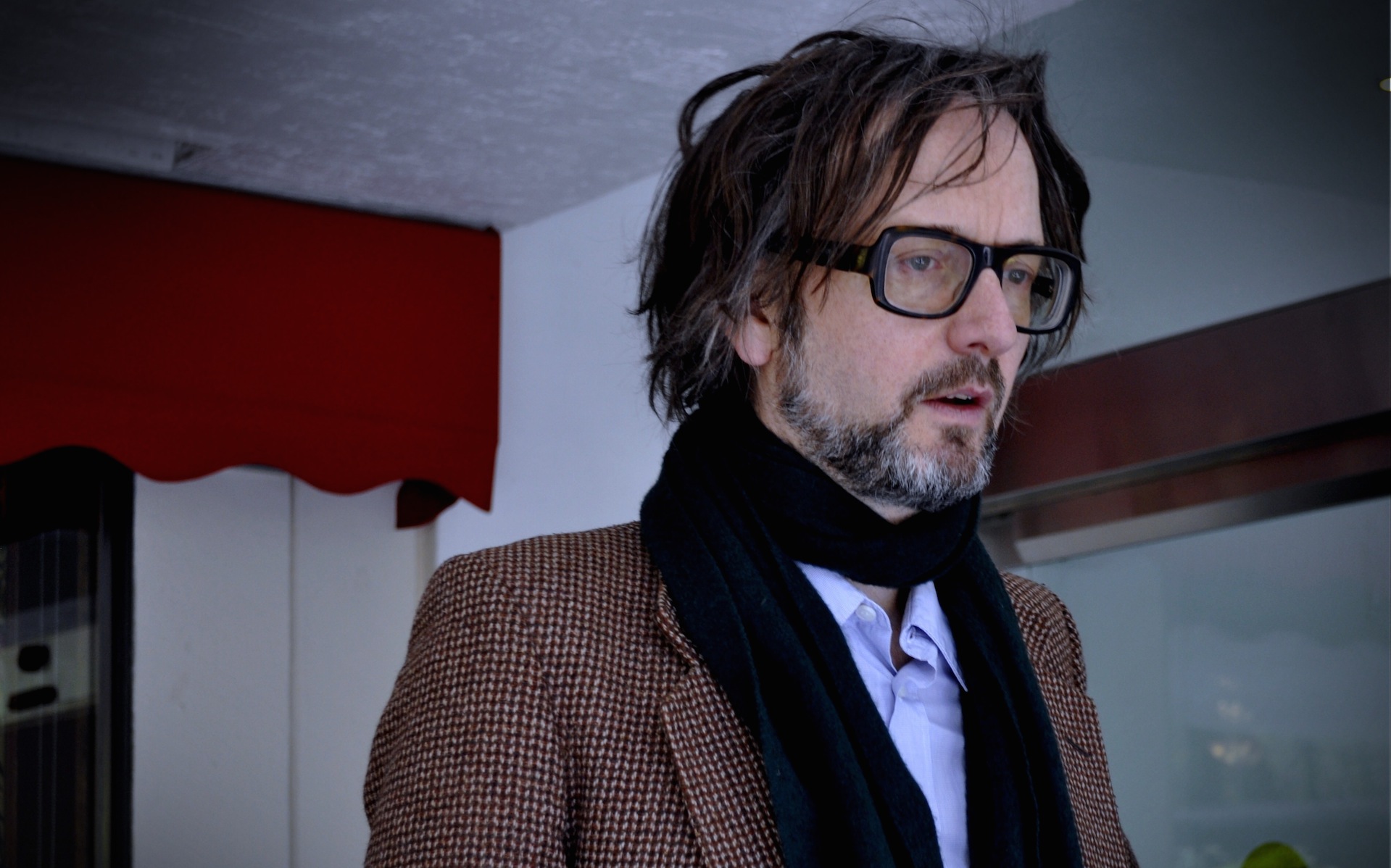 Late last year Jarvis Cocker somewhat mysteriously appeared on the Desert Daze festival billed as “Introducing Jarv Is…”. Not much was known then about the Pulp frontman’s apparent new project, and we have to admit we still don’t know too much about what’s going here. But today (May 15), Cocker returns with a new single under the Jarv Is… moniker, a weird fit of fidgety, experimental pop titled “Must I Evolve?”

The sound is somewhere between Pulp’s early art-school days and his early 2000’s electro project Relaxed Muscle, and the song’s lyrics run through mankind’s evolution (and swing backwards) in true Cocker style, even dropping this bit of instantly-memorable lyrical play: “Dragging my knuckles, listening to Frankie Knuckles.” Emphasis his, in all his wonderfully exasperated ways.

Listen to it below, and we’ll post more info about what’s going on here when we get it. Or maybe we won’t.