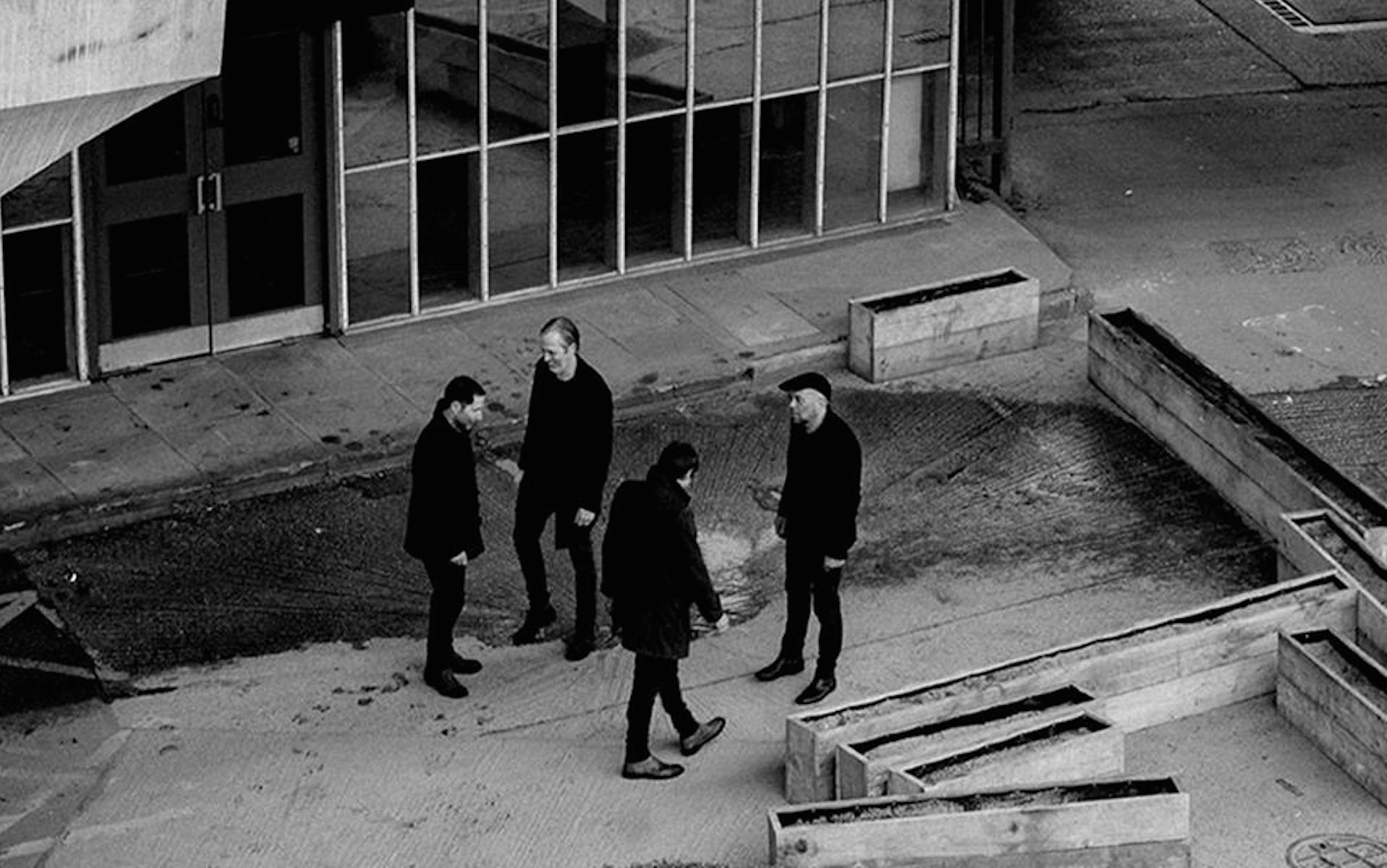 RIDE are coming back to North America, armed with plenty of past love, current love, and “Future Love.”

The reunited British shoegazers today have outlined a fall North American tour to support their forthcoming album, August’s This Is Not A Safe Place and it kicks off September 16 in Detroit and concludes October 16 in Santa Ana, California. Along the way is a September 20 appearance at The Paradise Rock Club in Boston.

A few weeks back the band made a triumphant return with the LP’s melodic lead single, “Future Love,” a track Andy Bell says “is a song about the beginning of a relationship, when everything feels possible.” The just-released Jacob Hopewell-directed video is available to view below.