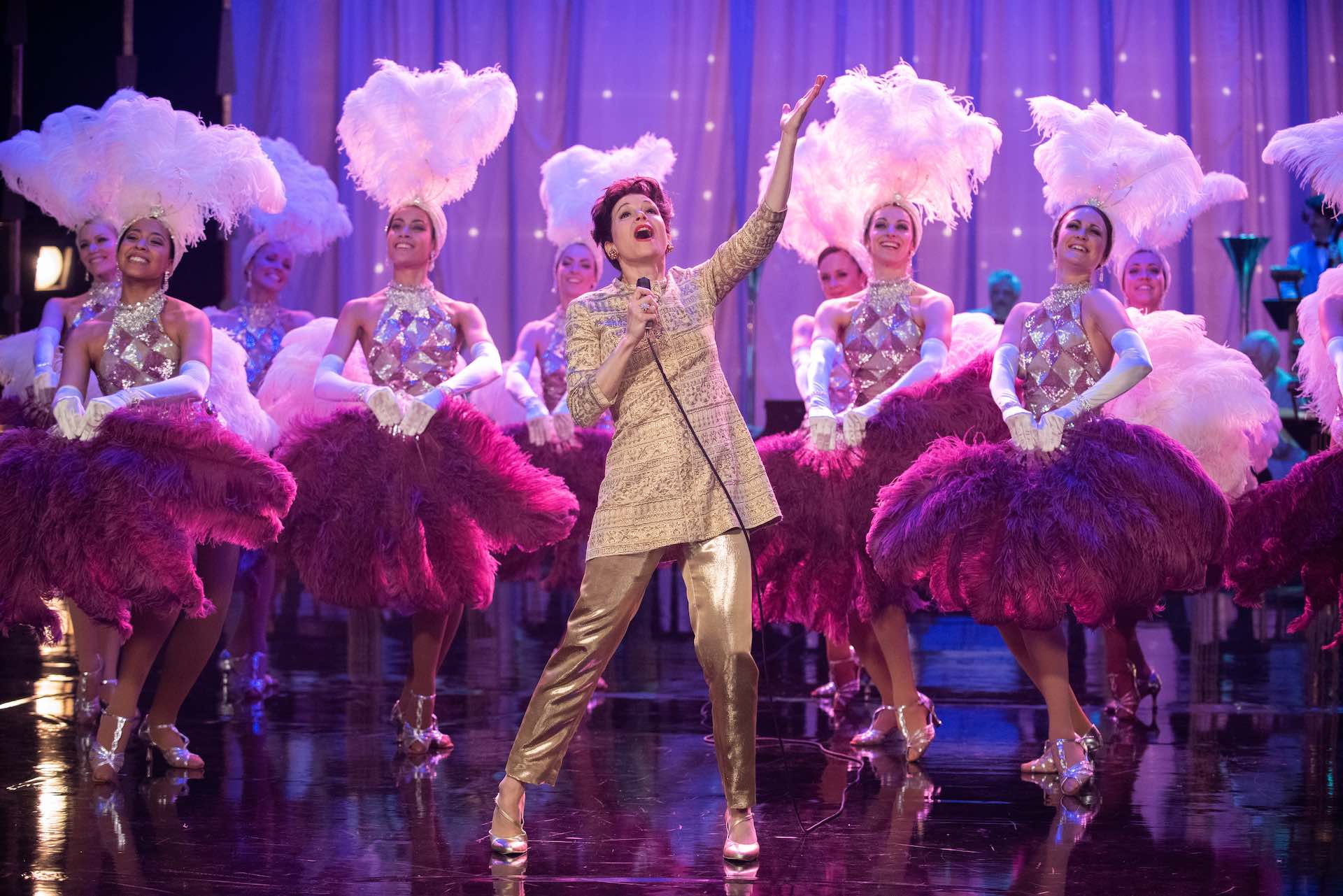 It’s been a while and a half since we’ve heard anything from Renee Zellweger, who, once upon a time, was one of the biggest stars in the Hollywood system — remember when she won an Oscar for Cold Mountain? No? Well, she did! And she dated Jack White around that time, too, we think. The mid-aughts were really a hell of a time, weren’t they (emphasis on the “hell”)?

Anyways, Ms. Zellweger is back, finally, with a role that may very well recapture her lost glory: she’s starring as Judy Garland in Judy, a biopic about the superstar’s last years, and boy, does it look like a prestige release or what? We bet this thing will drop at TIFF or something. Anyways, Roadside Attractions dropped a trailer for this thing on Friday morning, and it’s worth checking out if you’re a fan of either Garland or Zellweger.

And here’s an oddly-written synopsis, presented as we received it:

“Winter 1968 and showbiz legend Judy Garland arrives in Swinging London to perform a five-week sold-out run at The Talk of the Town. It is 30 years since she shot to global stardom in ‘The Wizard of Oz,’ but if her voice has weakened, its dramatic intensity has only grown. As she prepares for the show, battles with management, charms musicians and reminisces with friends and adoring fans, her wit and warmth shine through. Even her dreams of love seem undimmed as she embarks on a whirlwind romance with Mickey Deans, her soon-to-be fifth husband. Featuring some of her best-known songs, the film celebrates the voice, the capacity for love, and the sheer pizzazz of ‘the world’s greatest entertainer.'”

Yikes! But don’t let that dampen your spirits: after all, it is just copywriting. Anyways, Judy hits theaters on September 27.