By Jason Greenoughon May 8, 2019
ShareTweet 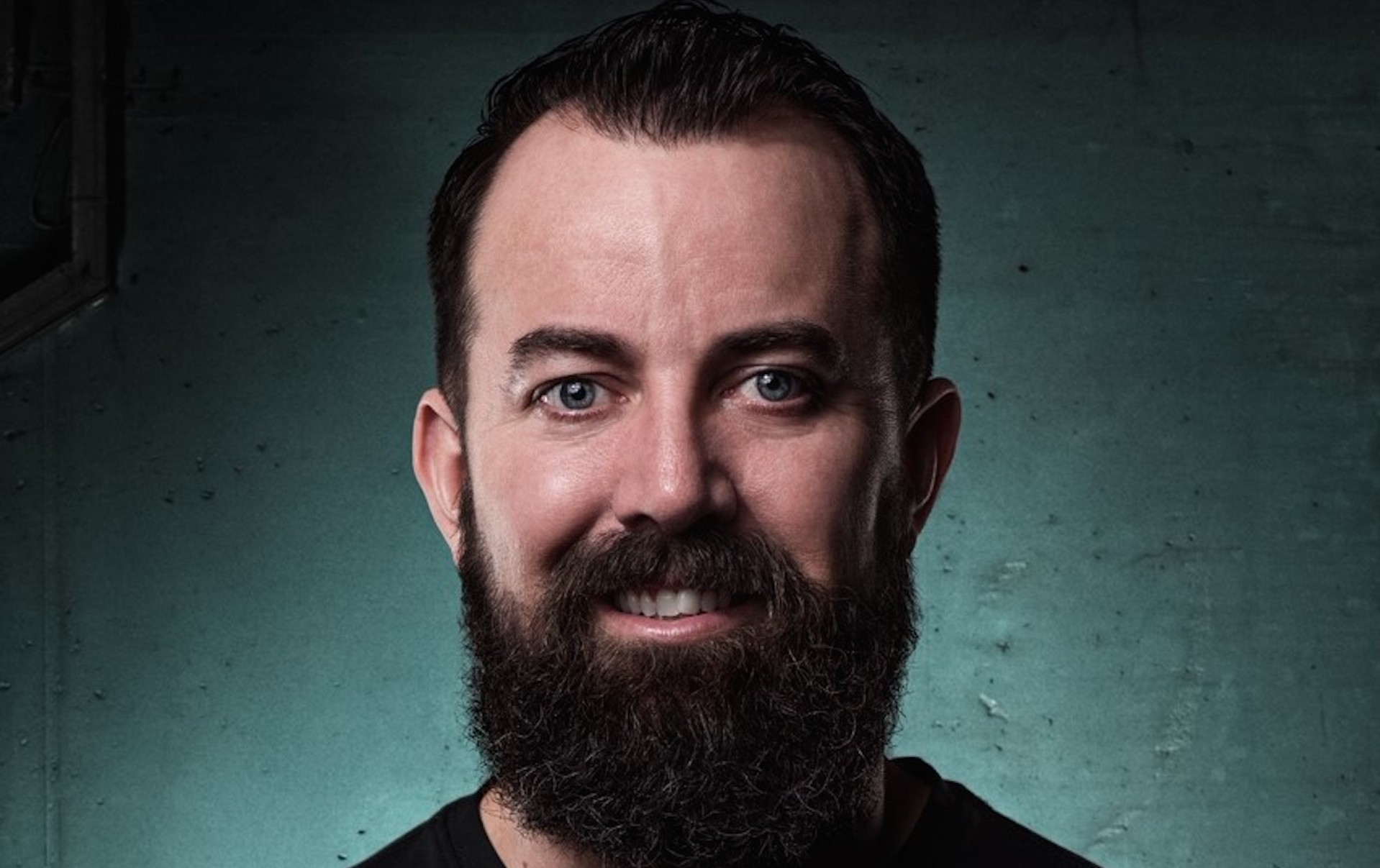 The Idaho-based comedy vet is ready to return to Boston this weekend, equipped with what he feels is his best hour to date

Dan Cummins isn’t a “comedy nerd” like some of his colleagues, but he fully understands the rich history that Boston carries in the biz. And that alone has him excited to make his long overdue return to the city this weekend.

With a five-show slate starting on Thursday (May 9), the Idaho native brings his Happy Murder Tour to Laugh Boston, marking only his second time at the club. Having been roughly four years since his maiden voyage to the Seaport, Cummins is excited to get close to the comedy crowds in the city, whose passion and tendency to be a bit rowdy — whether it’s about comedy or our sports teams — gets a nod of approval from him. He also feels like he’s bringing his best material yet, and that adds to the excitement.

“I’m really happy with the way the new hour is coming along,” Cummins tells Vanyaland. “We’re planning on shooting a new special, and where it will land has yet to be determined, but we’re gonna have it shot later in the year. So, whenever you have that kind of goal, it’s a good incentive to make the new hour the best one you’ve ever done.”

This to-be-recorded new batch of material, serving as the follow-up to last year’s Maybe I’m The Problem, will showcase the many dimensions to Cummins’ comedic approach, and while he knows he’s become more widely known for his deep dives into the darker parts of his brain, and he admits that this will be the darkest hour he’s ever done, the Timesuck podcast host won’t be wading in the creepy and angry pool all night.

“It’s a fun mix of humor about my kids and my wife, along with some social critique, and definitely some angry stuff, which I feel I was starting to become known for, but also a lot of silly and goofy stuff too,” says Cummins. “Definitely still fantasizing about killing people for minor social infractions, but there’s a lot of absurdism in there, that I always have fun with.”

In the past, Cummins has included his kids in a good chunk of material — and he still does — but now that they’re getting older, the days of going unchecked onstage when it comes to telling stories about them are over.

Having recently just brought his son along for his first taste of the road during a string of shows in Texas, Cummins admits that it’s a bit weird, as both a comic and a parent, to have his kids see him perform. It’s also made him change things up a little bit, in terms of his approach, for the sake of his son’s self-esteem.

“I do let him veto a bit,” says Cummins. “When he was younger, I would do jokes about him and his sister, and they didn’t have a say in it. But I had him watch me in Dallas, where I had some new material about him, and afterwards I let him know that if there was anything in there that made him too uncomfortable, I can cut it out. Same goes for my daughter, where my wife will say ‘you cannot say that about her on stage right now.’”

Being more careful when it comes to letting the crowd in on the happenings of teenagers has made Cummins change things up, for sure, but in turn, it’s created more material for him to share, as he’s found the ability to make fun of himself more — a new facet to his comedy arsenal that he knows a 16-year old version of himself would not appreciate in the slightest.

“Something I’ve found is that the longer you do comedy, at least in my case, the less you care about public judgment,” says Cummins. “There are some stories that I’m doing now about my own childhood that would’ve had me mortified if even just one person knew this dark thing about me, and now I’m doing it in front of big groups of strangers night after night.”

Cummins has always connected with his fans, especially since his podcast, Timesuck, has blossomed into a significant following and has created a sort of alternate universe to his comedy. Being able to level with his crowd is nothing new for him, but along with the sort of open-book approach to this new hour, and wanting his fans to know that they aren’t alone if they have the same dark sense of humor as him, he wants to stress the importance of being able to make fun of yourself, and the cathartic benefits of such a feat.

“Stand-up can be really helpful in that way, where we get so worried about being judged for this and that by family, friends, and strangers,” says Cummins. “But if you can make fun of it, you can show that it really isn’t that big of a deal. We’re all weird in our own ways, and you don’t have to carry that weird shame. I really think comedy can be really cathartic that way.”