‘Men in Black: International’ gets a fun new trailer 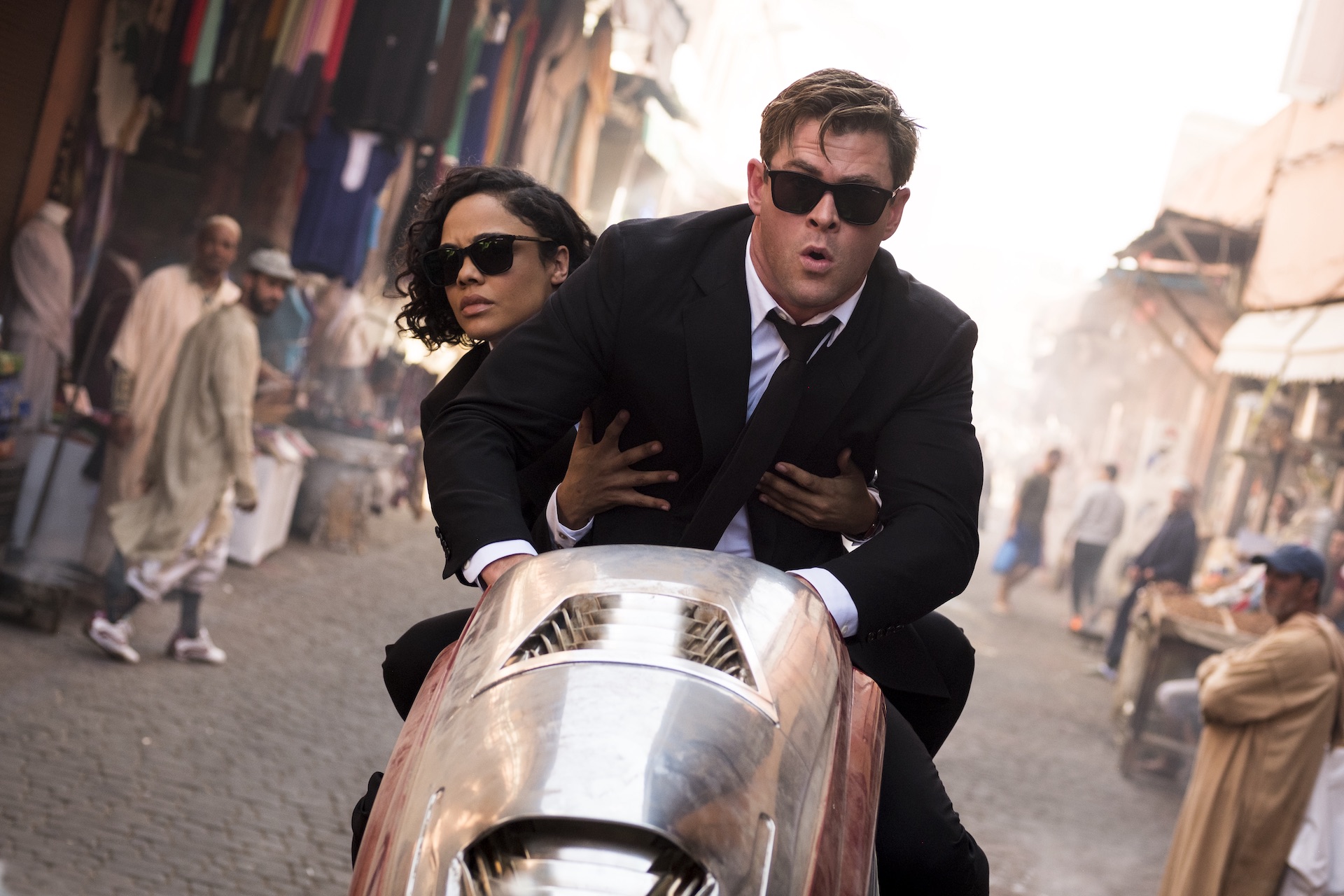 Hey, quick question: Did you remember that there’s a new Men in Black movie hitting theaters this summer before you saw this headline? If you didn’t, well, you’re officially in the club, and if you did, we hope you spent a good chunk of your weekend organizing your Frank the Pug plushies, because you’re probably a super-fan. There hasn’t been too much marketing for F. Gary Gray’s Men in Black: International for whatever reason — we got a teaser trailer right around Christmas 2018, but very little new information since then — and it feels a bit odd, given that it stars everybody’s faves, Tessa Thompson and Chris Hemsworth.

Regardless, Sony released a new trailer for the film on Thursday (likely to capitalize on the huge movie hitting theaters that features both of these actors) and you know what? We think it’s kinda fun! We’ve got big guns, jokes about steering wheels being on the wrong side of the car in England, and our first look at Kumail Nanjiani’s cute ‘lil alien fella named Pawny.

Is it perfect? Hell no! Is it going to better than Men in Black 2 or 3? Probably! Are we going to see it because we love both of these actors? Yeah, we definitely are. Are we going to buy a plushie of that little alien guy? We’re ashamed to admit it, but we probably will and we’ll tell the person at the register that it’s for our (non-existent) nephew’s birthday.

“The Men in Black have always protected the Earth from the scum of the universe. In this new adventure, they tackle their biggest, most global threat to date: a mole in the Men in Black organization.”

And here’s a new poster: