RIP: David Kleiler, Boston film legend and founder of BUFF, has died at 79 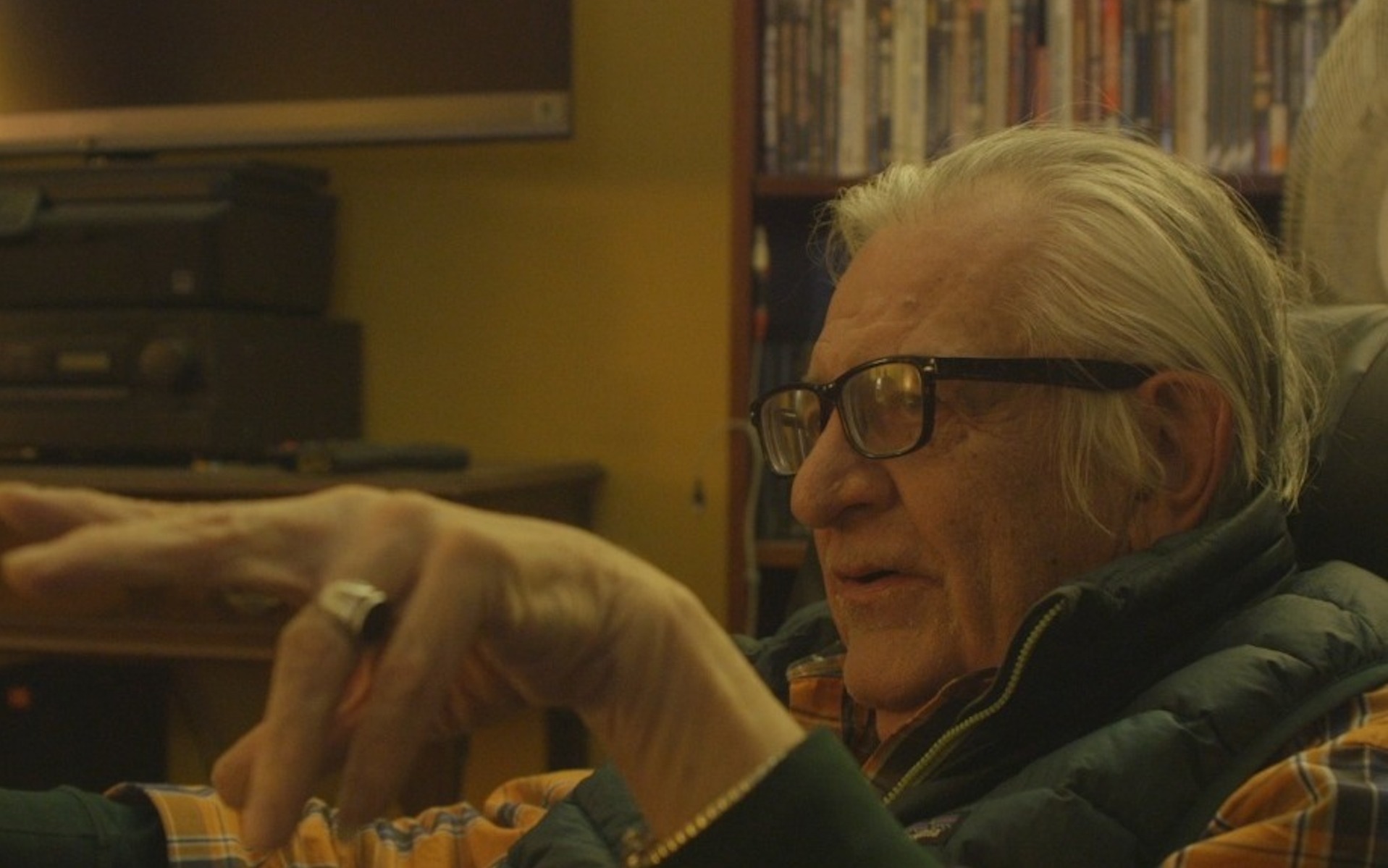 David Kleiler, an icon of the Boston film scene who founded the Boston Underground Film Festival and whose direction helped to save and transform the Coolidge Corner Theatre into the brilliant arthouse cinema it is today, died on Monday of complications from esophageal cancer, according to a Facebook post by his son, David Kleiler, Jr. He was 79.

Kleiler was a professor at many local colleges, including Emerson, Tufts, and Babson, where he had tenure, and had worked in the independent film industry for over 30 years, according to an author profile in Diabolique Magazine.

Here’s the full text of the younger Kleiler’s post:

“With a heavy heart, I must share some incredibly sad, overwhelming news.

Legendary film professor/exhibitor David Kleiler – my father – passed away in the early hours this morning.

Like the proverbial older brother that hips you to new bands and records, Kleiler Sr. opened the eyes of thousands to the world of cinema.

With impeccable taste and unique takes, he encouraged people to use film as a vehicle to understand life and themselves.

He loved life and his friends so much, it’s incomprehensible that he’s gone. The world lost a true original, and a truly loving and accepting soul.

There will certainly be a life celebration for him in the next couple of months, but in the nearer future, the following arrangements have been made.

Here’s a statement from the people at BUFF about Kleiler, which was posted to their Facebook page on Monday:

“BUFF is heartbroken over the loss of our founder and friend David Kleiler. From his days at the Coolidge, to Rear Window, to even his living room, David made a permanent mark on Boston’s film culture. There would certainly be no Boston Underground Film Festival without him. We are devastated. RIP David.”

And here’s a statement from the Coolidge, which was posted to their Facebook on Tuesday:

“The Coolidge mourns the loss of David Kleiler, film aficionado, teacher extraordinaire and, after leading the charge to save the Coolidge in 1989, our first Executive Director.

To borrow a phrase from the great filmmaker Werner Herzog, David was a true soldier of cinema. In addition to spearheading the grassroots movement to save the Coolidge from demolition and redevelopment, he was a tireless champion of film as an art form, an advisor to several filmmakers and film festivals, and a fixture on Boston’s art house scene. His curatorial skills were impeccable, and he was a virtual encyclopedia of film.

David’s passion for the Coolidge never wavered, and we are forever grateful for his wisdom, generosity, and support. Rest in peace, dear friend.”

Kleiler Jr. is currently directing Films in the Living Room, a documentary film about his father’s legacy, and details about the project can be found at his GoFundMe page.