The animated ‘Addams Family’ gets a rough first trailer 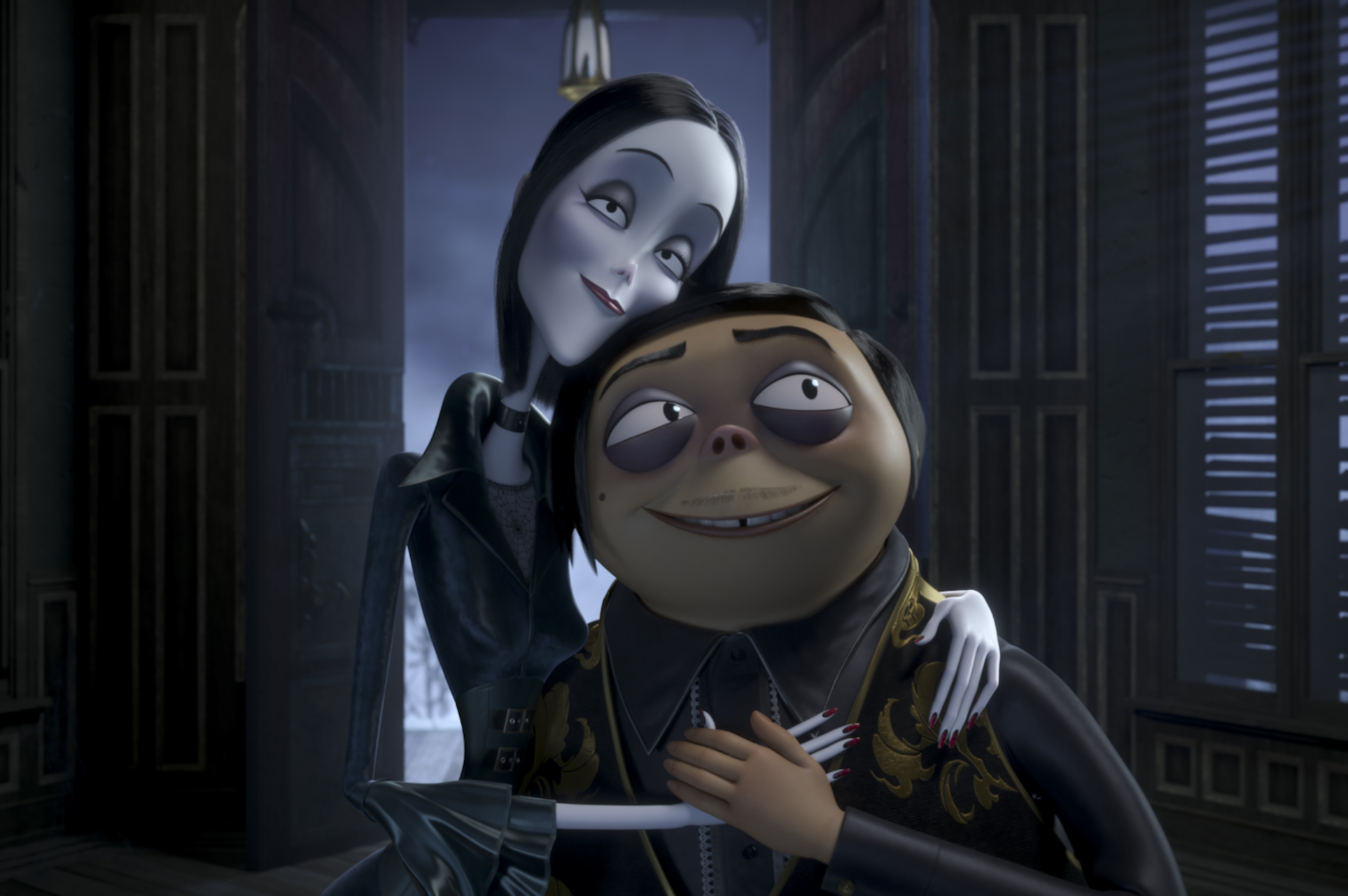 We’re gonna go out on a limb here and say that, if you’re a horror nerd, the headline “Oscar Isaac and Charlize Theron will play Gomez and Morticia Addams in a new Addams Family movie” brought some amount of joy to your cold, black heart a few months ago. You might have passed by that article and thought “Cool, a new live-action Addams movie? I loved Raul Julia and Anjelica Huston in the older movies, and I can’t think of anybody better to play them nowadays.”

And now, thanks to the trailer that MGM dropped for the film on Tuesday, you’re probably watching it fly away, disappointed.

We admire the devotion to the preserving Charles Addams’ original designs and some of the finer details — Wednesday’s noose pigtails are a nice touch — but this… this looks pretty rough. There’s just something that feels off in the animation style, and that might be because that this is from the same filmmaking duo that directed Sausage Party a few years back, where the poor animation could be excused, at least, as a part of the joke. Then again, these guys were also alleged by former employees to be abusive assholes who forced them to work unpaid overtime on that film, so this puts an even worse taste in our mouths. But maybe there’ll be something there? Maybe it’ll be good?

Here’s a non-synopsis from MGM:

“Get ready to snap your fingers! The Addams Family is back on the big screen in the first animated comedy about this creepy and kooky clan. You may think your family is weird but the outlandish, bizarre, and completely iconic Addams Family, will have you thinking again.”