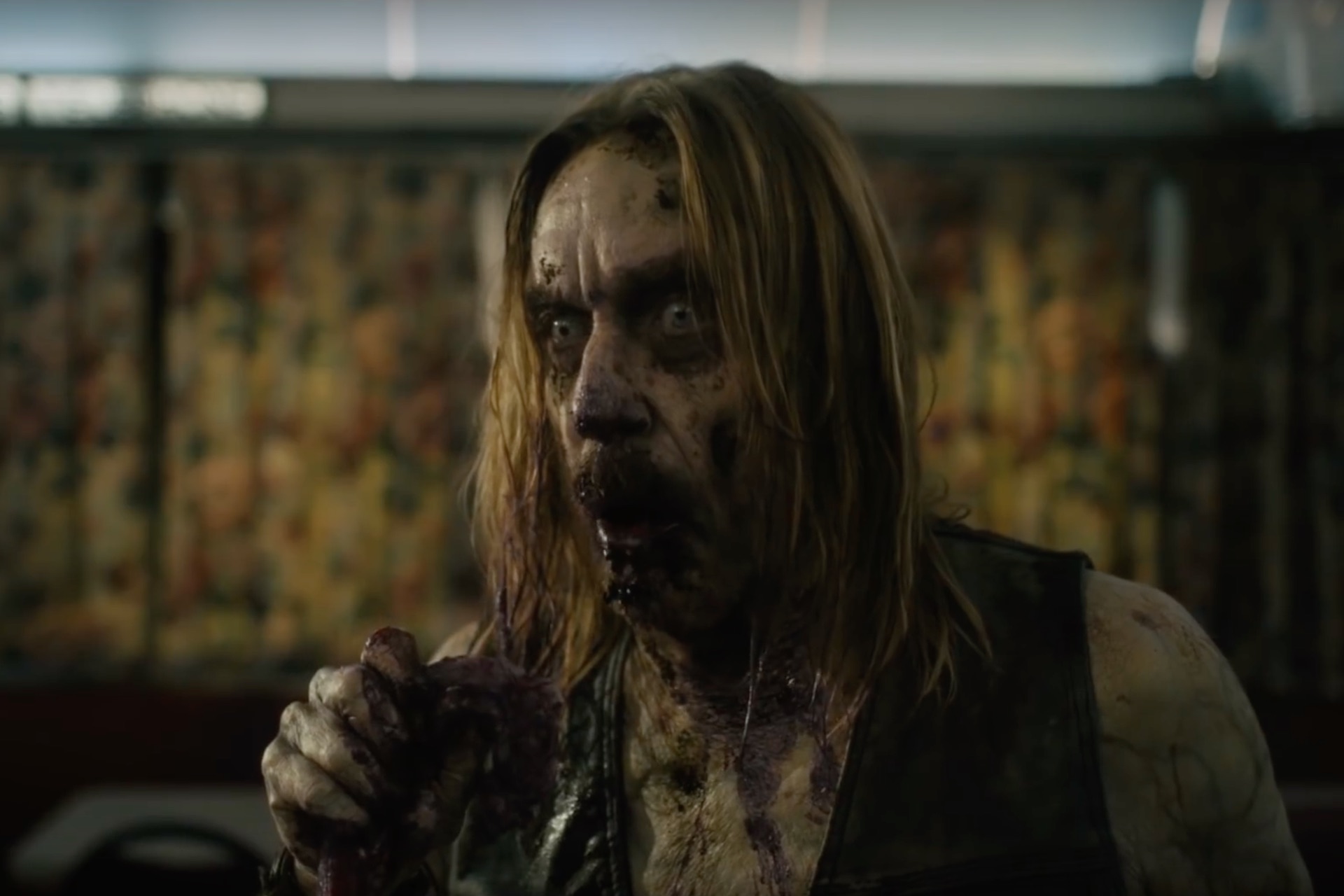 An oft under-heralded aspect of how much April Fools’ Day blows is how hard it is for journalists and bloggers to do their jobs, thanks to the fact that every single outlet in the world is running with whatever bullshit story that they think is funny. So when March 31 ends, and the sun rises on a newly topsy-turvy world, we must sift through stories that are either obviously fake and unfunny or an outlet straight-up lying about something important in order to get those April Fools clickthroughs.

However, we’re not bullshitting you when we say that Focus Features dropped the first trailer for Jim Jarmusch’s new film, the zombie action-comedy The Dead Don’t Die, on the morning of April Fools’, of all days. This is one hundred percent not a gag — though the film is sure to feature a shitload of them — and the movie looks great, and it boasts one hell of an ensemble, too.

The Dead Don’t Die is Jarmusch’s first film since the one-two punch of Paterson and the Stooges doc Gimme Danger back in 2016, and it looks like he’s brought all of his favorite actors along with him for the project. Yes, that is Bill Murray, Adam Driver and Chloe Sevigny as goofy cops, and that is Tilda Swinton wielding a katana as a Scottish mortician who enjoys putting make-up on the corpses she processes. We’ve got motherfuckin’ Iggy Pop as a zombie and Tom Waits as a hermit (Waits has had a lot more film roles that we would have thought over the last few years). And we’ve also got Danny Glover, Carol Kane, Rosie Perez and… Selena Gomez? Well, who said life isn’t full of surprises?

Here’s the first poster, which is kind of boring, but we’ll take it: