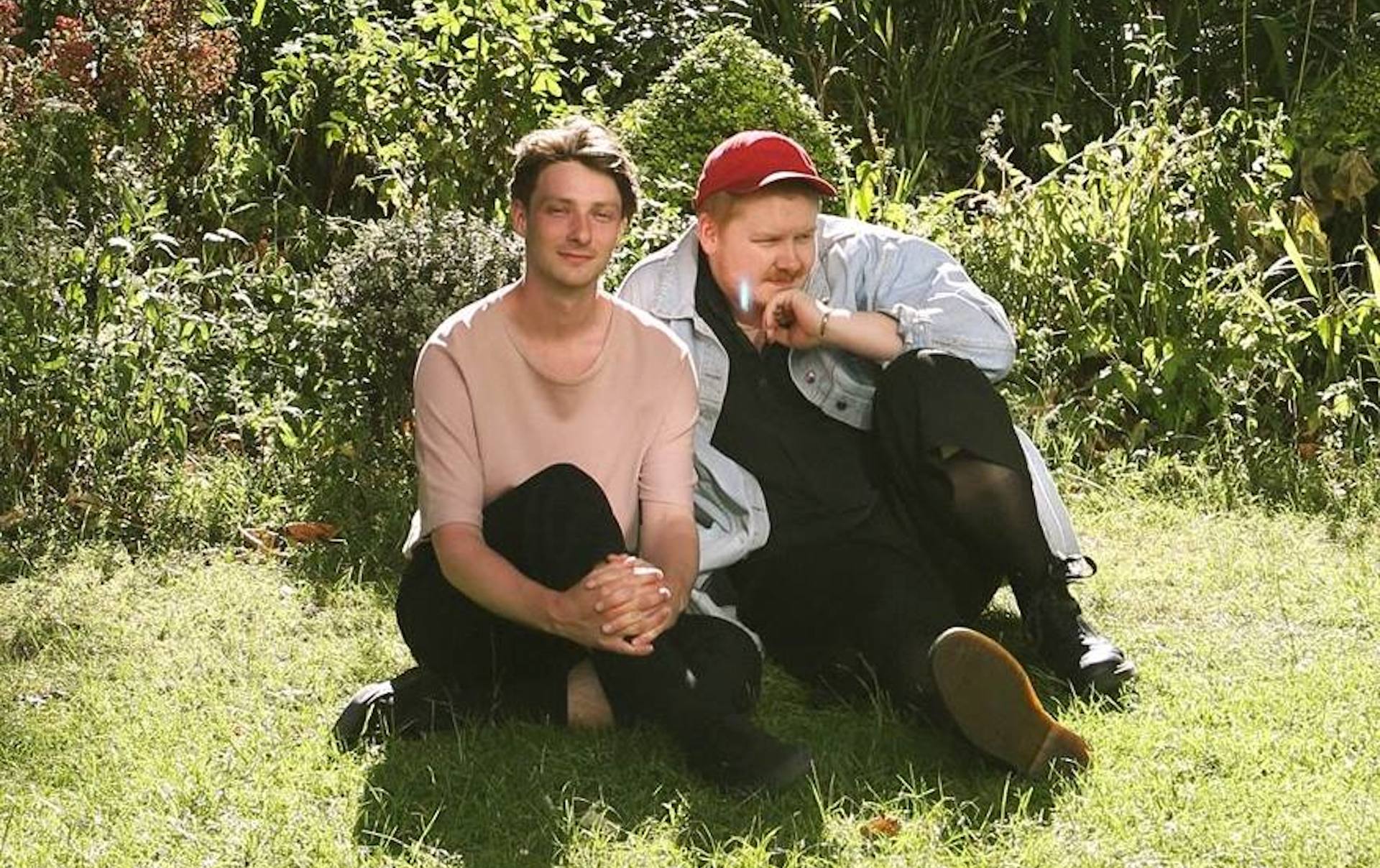 Tragedy has struck British dream-pop duo Her’s while on tour in the United States.

Stephen Fitzpatrick and Audun Laading, as well as the Liverpool group’s tour manager Trevor Engelbrektson, were killed in an automobile accident early Wednesday (March 27) while traveling to a show in Santa Ana, California. The news was relayed by the Liverpool band’s label, Heist Or Hit.

“We are all heartbroken,” Heist Or Hit writes.

According to a tour post by the band on March 7, Her’s were supposed to play a a sold-out show at Santa Ana’s Constellation Room at the Observatory last night, one night after appearing at The Rebel Lounge in Phoenix on Tuesday.

AZ Family has a report on a “fiery” crash on Interstate-10 in Western Arizona, where four people were killed, including those traveling in a Ford passenger van, early Wednesday morning. The accident occurred in Centennial, in Arizona’s La Paz County. The report does not identify those involved.

Her’s played Sonia in Cambridge on March 10, the fifth date of a tour that also made at a stop at South-By-Southwest. It was to wrap tonight in San Diego.

“Stephen and Audun were on their second tour of North America playing 19 dates of sold-out shows to a fanbase that adored them,” Heist Or Hit states. “The pair were one of the UK’s most loved up and coming bands. Their energy, vibrancy and talent came to define our label. As humans, they were warm, gentle and hilarious. Each time they stopped by the office made for an uplifting experience. To say they were close would be an underestimation of a friendship that was genuinely beautiful to witness; they loved one another like brothers.

“Musically, Her’s were astonishing,” Heist Or Hit continues. “An aptitude for melody, fun, and entertainment combined with a complexity that was as sophisticated as it was stylish. They were in America playing to thousands of adoring fans. Fans they made a point of meeting and spending time with, such was their passion and humbleness. The world was at their feet. Everyone here at the label is overwhelmed and distraught. We have lost our friends and the world has been denied their talent.”

The Heist or Hit note is signed by Mick Scholefield, Martin Colclough, and Patrick Fogarty.

Read it in full below.