Many Bothans died to bring you this spoiler-filled marketing graphic 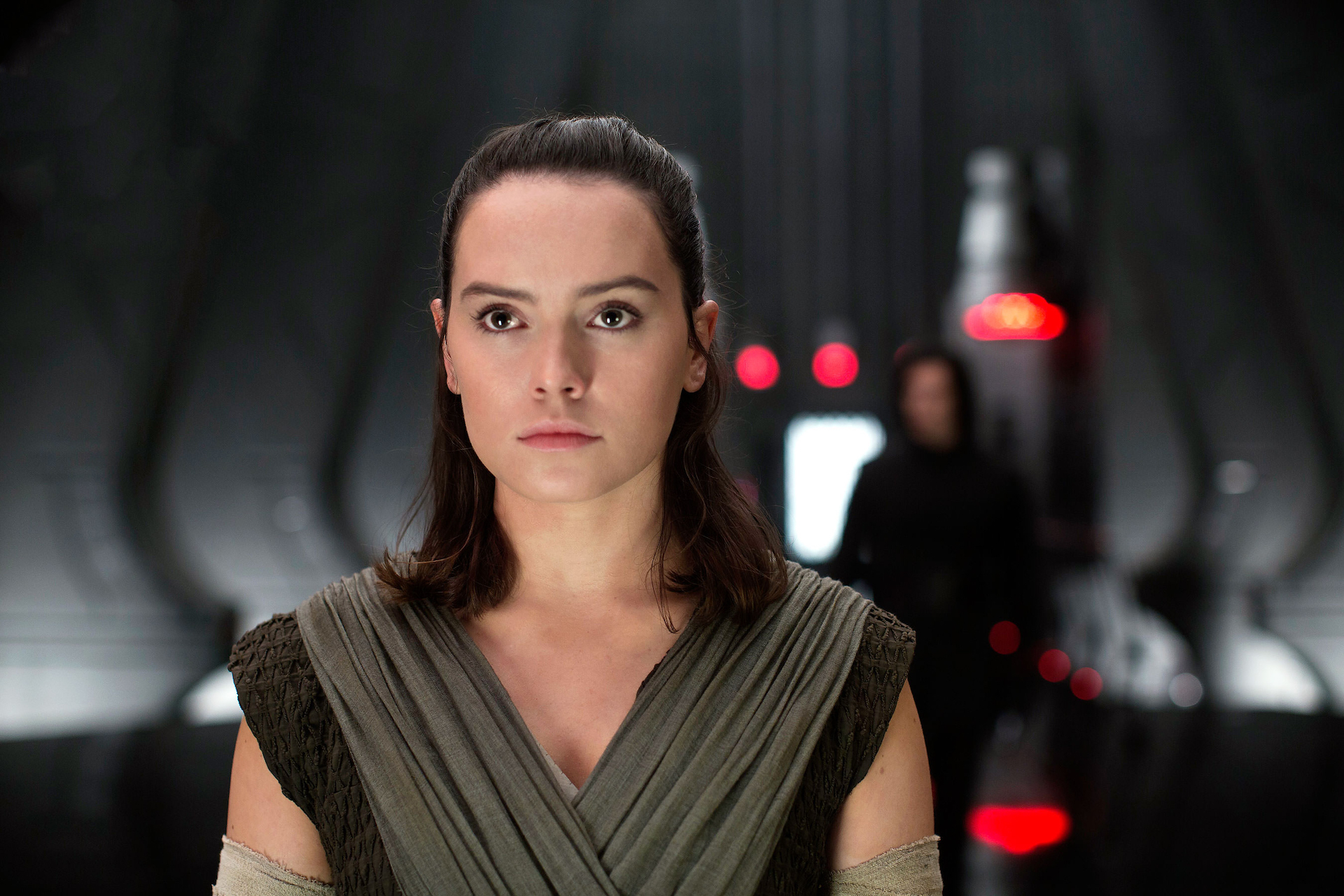 It’s been a long, long winter for Star Wars fans. After the fandom-breaking wars about The Last Jedi and the lukewarm (though not here!) reception for Solo, there’s been nothing but radio silence from Lucasfilm about JJ Abrams’ Episode IX, which hits theaters in a scant nine months (compare that to something like Spies in Disguise, which had a trailer drop a nearly a full year before its release). Hell, we know more about the Disney+ streaming show The Mandalorian than we do about this film.

That’s all about to change.

Officially, the basics about the film will be revealed to to the world at the Star Wars Celebration in a few weeks, but before that, we’ve got a leaker to thank for giving us our first glimpse at Episode IX. You truly are the Unknown Solider of fandom, friend, you’ve done all of us a service providing the world with these marketing poster mark-ups. We’ve got looks at new starships — including a new Y-Wing and a TIE Interceptor — and new characters, including Naomi Ackie’s Jannie. More important are the returning characters, including a helmeted Kylo Ren and, yes, The Knights of Ren, who are hanging out like the Time Bandits on the side of the poster.

Anyways, after much adieu, here’s the leaked poster, via Making Star Wars, which has a great breakdown as to all the rumors confirmed by the leak (their server is under quite a bit of strain, so be patient):

And here’s a character sheet that confirms some of the earlier leaks (that’s Keri Russell as Zanni, in the purple suit and helmet there) and features a pretty great look at Billy Dee Williams’ return to the franchise:

Expect more and more information to come out as we get closer to Celebration, which takes place from April 11 to 15 in Chicago.