BUFF Review: ‘Knife+Heart’ is a beautiful and lurid slasher 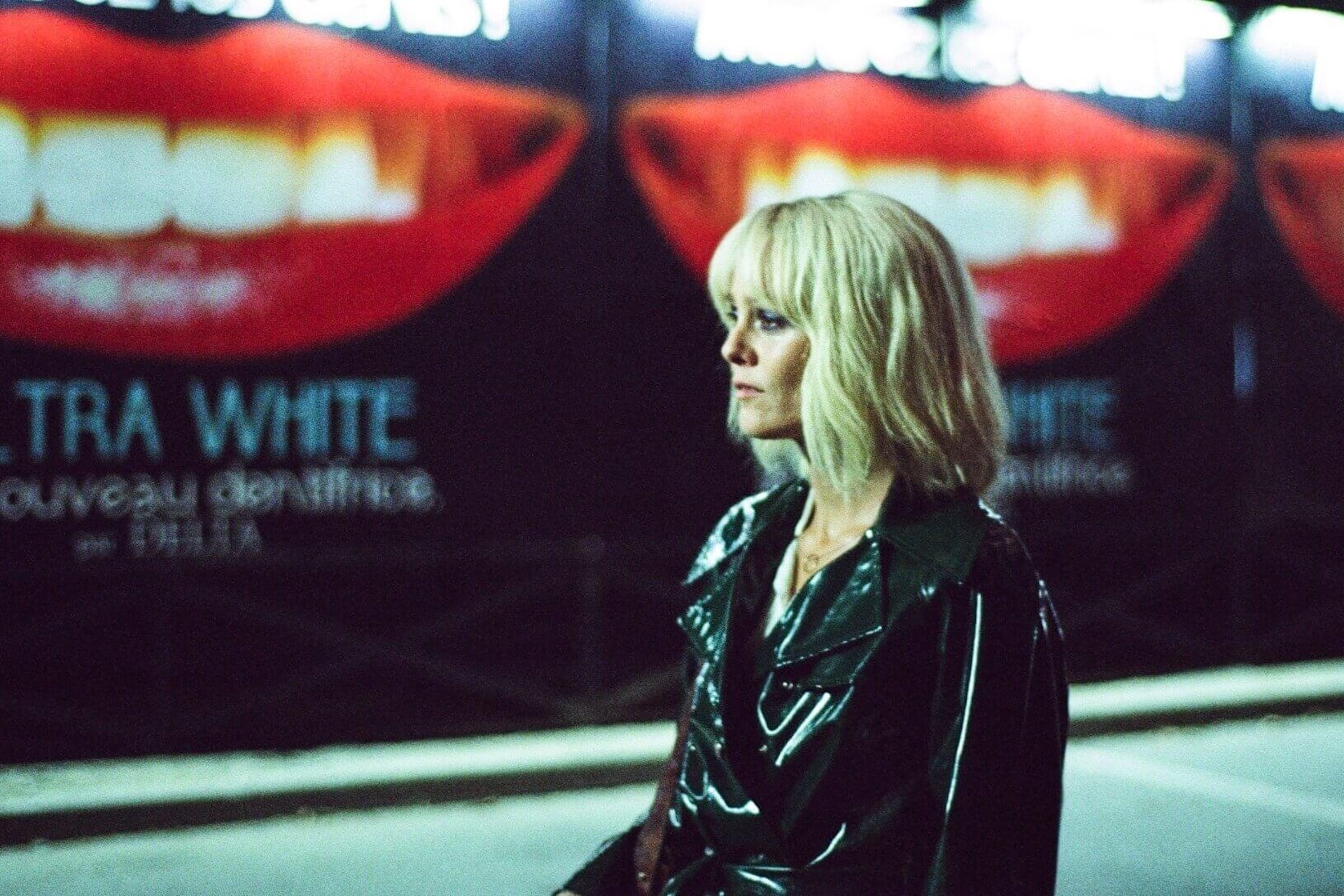 Yann Gonzalez’s Knife+Heart is a dreamlike tribute to ‘70s pornography and its close and lurid relative, the giallo film, the hyper-stylized Italian genre of crime film popularized by filmmakers like Dario Argento, Lucio Fulci, Luciano Ercoli and Andrea Bianchi. It’s a slow-moving but absorbing journey through the underbelly of the Parisian gay porn industry featuring a masked slasher killing his way through a stable of performers who all share one thing in common: They worked for Anne (Vanessa Paradis), a stressed-out and lovelorn director who likes her liquor hard and can’t help but put herself into her work. Not literally, of course, but still. Anne is still in love with her editor, Lois (Kate Moran), with whom she had a ten-year romantic relationship (that recently went down the tubes) and a professional relationship that’s lasted even longer. And when the bodies of her performers start turning up and the police begin knocking at her door, she begins to make a film about the experience, and starts to unravel the reasons why this killer is targeting her actors.

Even without showing much more than something like Mope, which also played this festival, Gonzalez manages to make a film about sex and pornography that embodies and embraces its origins, and never patronizes the people who make this particular form of art. And sure, other filmmakers have gone to this well before, and I’m sure that one director, best summarized by his three initials, is on the tip of your tongue here, but the cultural separation between something like Knife+Heart and other films makes the perspective feel new, along with the autobiographical elements of Anne’s work. It forces us to empathize with the character as creator, and allows a perspective into her character that Paradis wouldn’t be able to show to us otherwise. That said, Gonzalez never loses sight of one of his main aesthetic goals: To link sex and violence as inextricable sides of the same coin, whose sensual brutalities are at the core of their image-centric appeal, and Knife+Heart is ultimately a must-see aesthetic experience for those who know they’d love its trance-like appeal.