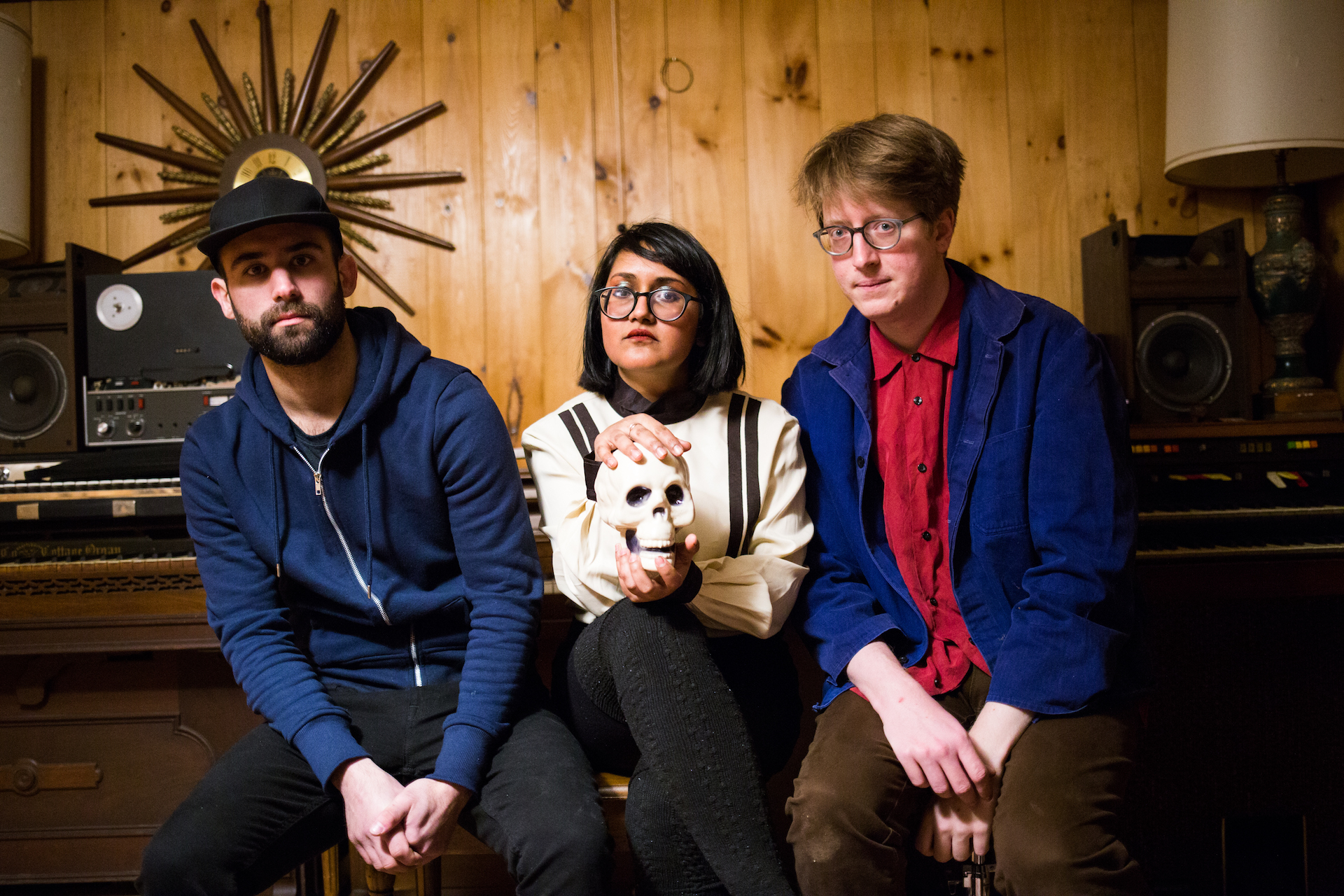 When it came time to make their sophomore record, Mini Dresses decided to alter everything they know about their bedroom-pop universe.

Following their dreamy self-titled debut album from 2017, the Boston-born trio decided that Heaven Sent (out today, March 22 via Joy Void) would take on an entire new approach to their deep-rooted DIY mentality. The result is 10 tracks nailed to alternative, but completely the “inverse” of what Mini Dresses released into the world two years ago.

“We’ve returned to our home recording roots, wanting to capture spontaneous moments of songwriting in a direct and unencumbered way (the inverse approach of our first album, which was disciplined and plotted as a rigorous albeit minimalist studio effort),” guitarist Caufield Schnug tells Vanyaland. “In our new album, the music is less emotionally detached and ‘cool’ than before. In the early days of the project, we were hostile to over-expressivity in DIY, and actively tried to minimize generic markers in our songs (tones, melodic tropes, lyrics) that signified sincerity and unchecked interiority. We are still suspicious of those things in our music. But now the songs contain personal and confessional dimensions that feel right, like they are not saying too much.”

Their first single from the album, a sprawling tune called “Rank and File” stands at attention as what the band calls the anthem for Heaven Sent, despite the fact that dreampop doesn’t typically lend itself to chant-worthy mantras.

Still, their use of the word “anthem” alone solidifies their new lens on making music.

“We’ve been carrying on busy lives outside music, so that’s how we must record now, on a clock,” Schnug adds.”What changed at this point in our lives, after our wonderfully open-ended early 20s, where we have to use, like, google calendar to budget our precious time as artists? The lyrics of ‘Rank and File’ are about people who exchange a joke in an oppressive environment, not wanting to get caught but risking it anyway. It’s as close to an anthem as we’re going to get.” 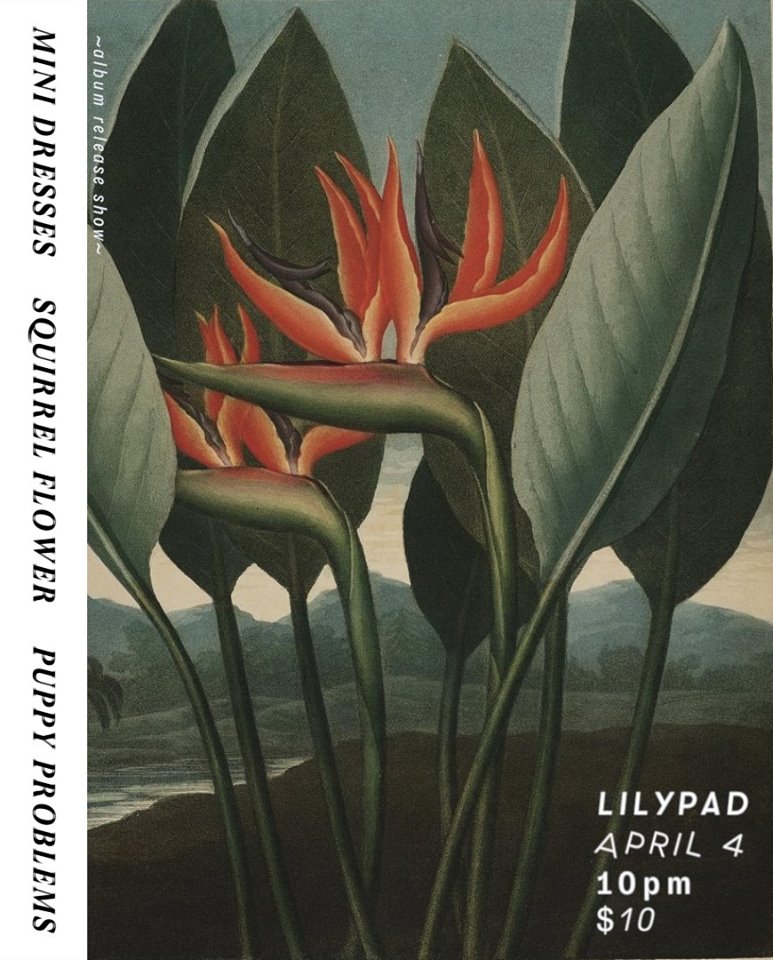