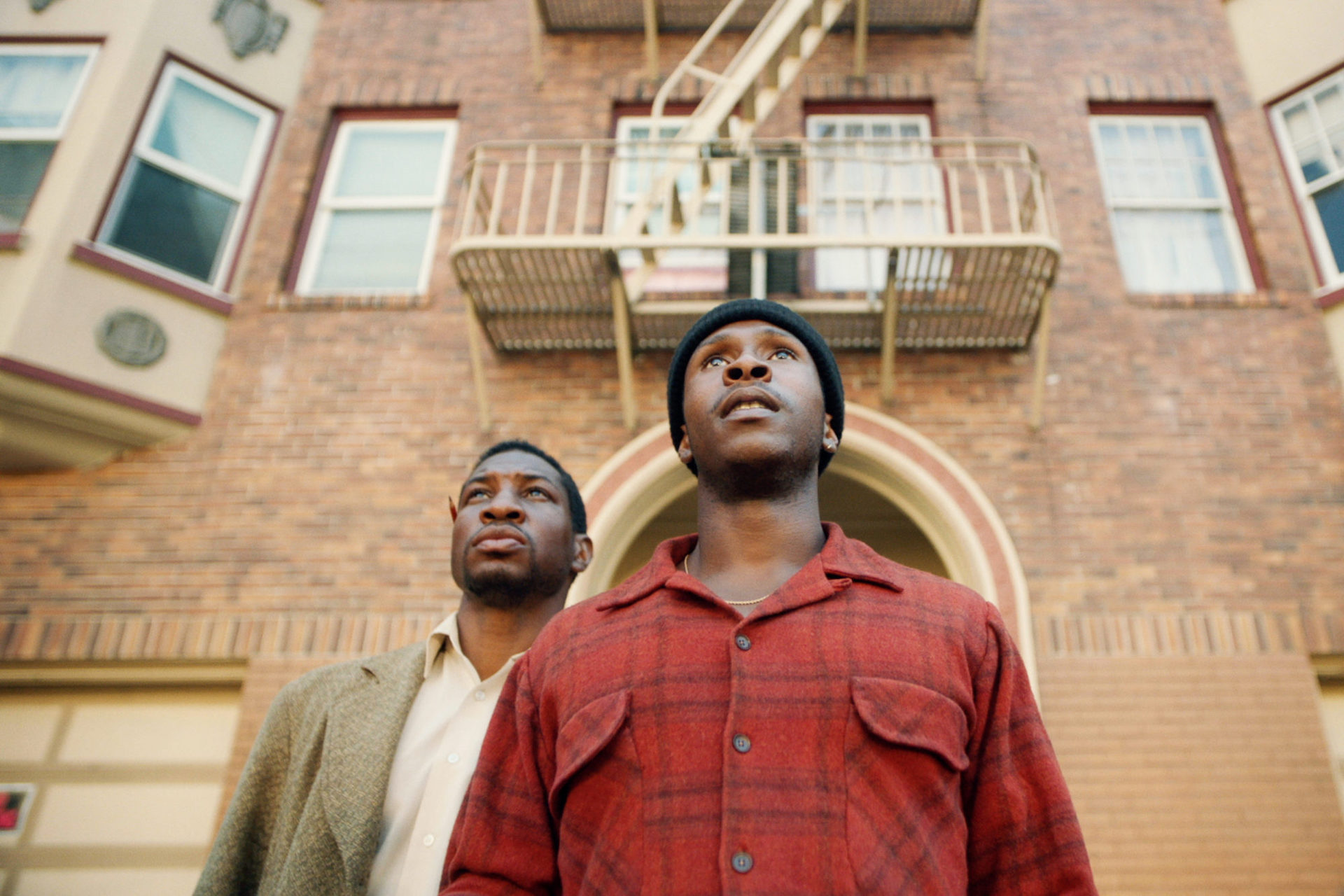 You’re always going to have to sacrifice some big screening whenever you cover a film festival and, at this year’s Sundance, we had two we felt horrible about missing. The first was Scott Z. Burns’ The Report, which boasted buzz and a famous cast, so that feeling of disappointment was tempered by the fact that we’d knew we’d get a chance to see it later on. The second, well, we just couldn’t cram into our schedules, and we were terrified by the prospect that it wouldn’t get picked up. That film was Joe Talbot’s The Last Black Man in San Francisco, the praise for which had been rapturous after its premiere, and we were so mad that we missed out. Happily, A24 picked up the distribution rights to the film, and we’ll all get a chance to see it later this summer. The distributor dropped a trailer for the film today, if this trailer is any indication, that praise was well-deserved. Boy, we cannot wait to check this one out.

Here’s the official synopsis from A24:

“Jimmie Fails dreams of reclaiming the Victorian home his grandfather built in the heart of San Francisco. Joined on his quest by his best friend Mont, Jimmie searches for belonging in a rapidly changing city that seems to have left them behind. As he struggles to reconnect with his family and reconstruct the community he longs for, his hopes blind him to the reality of his situation.

A wistful odyssey populated by skaters, squatters, street preachers, playwrights, and other locals on the margins, ‘The Last Black Man in San Francisco’ is a poignant and sweeping story of hometowns and how they’re made -— and kept alive -— by the people who love them.”