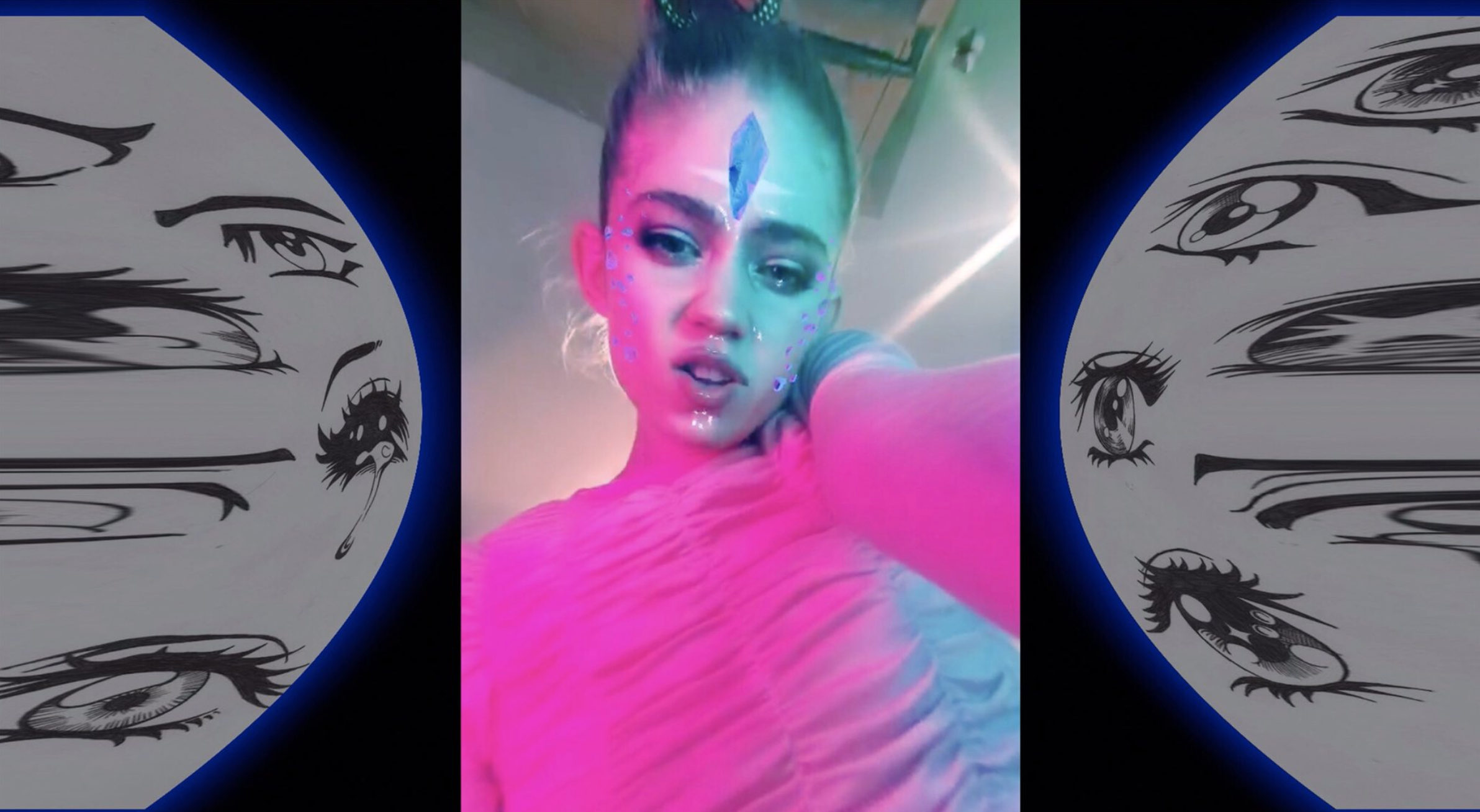 We here at Vanyaland don’t typically dabble in demos, but when an artist like Grimes keeps their new record under wraps for years at a time, we have no choice but to cherish the selective bops we’re handed. After releasing her masterpiece Art Angels in 2015, the Canadian art-pop artist has been in the trenches working on her next record seemingly forever (giving us a taste in “We Appreciate Power” late last year) and she knows it. As a small token of her appreciation — or perhaps impatience — she shared her demo for a tune called “Pretty Dark” earlier this week (March 13).

“Sad fairy songs.. from my weird AR musical,” she wrote on twitter. “I’ll be dumping demos for the next few months cuz the album is 2 ambitious/ taking too long. Made song and vid in my bedroom yesterday btw…so it’s rough.”

The description of the video on YouTube affirms that the tune isn’t a single, nor will it appear on her next record. It gets more confusing from there, as the description explains her desire to create “AR (or illustrated?) ‘sub-members’ within Grimes,” with plans to save “big singles and things for Grimes and casually release music more often as the AR band.”

She elaborates a bit on her idea, writing, “They are the main characters from the book/ musical im working on..(AKA im bored of being so precious abt music and also feeling boxed in by the Grimes branding and I have this whole other world that’s rly fun to write for..”

It’s quite the vision, but fortunately, it’s not your job to make sense of it all. Plug into this soft, twinkling demo that sounds like an Art Angels b-side below.