Graneros get rock and roll dirty on ‘She Bathes’

New Sounds: The Massachusetts guitar-rock trio pay tribute to 'Casey The Dog' with a new album out Friday (March 15) 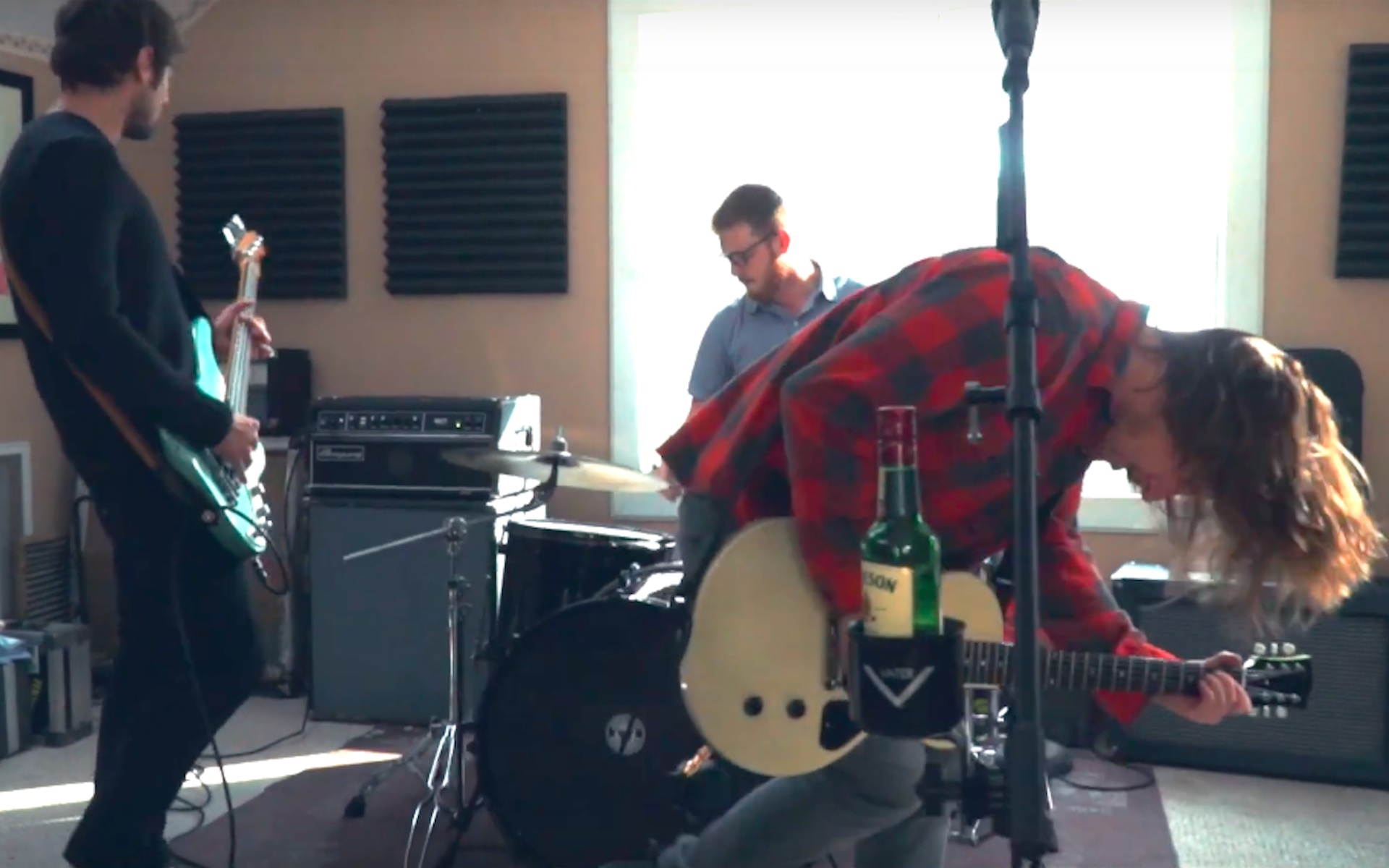 One of our favorite “lost” albums of the ’90s came from a much-maligned Kansas grunge band called Paw, who in 1993 released their debut album Dragline. The LP, one of the most underrated of the decade, was led by a single called “Jessie”, a song about a dog who wouldn’t let his best friend, a troubled young boy, run away from home.

That was our favorite song about a dog ever, but now Massachusetts guitar-rock trio Graneros have upped the canine stakes, releasing this Friday (march 15) an entire album homage to their very own pup, Casey. That album, Casey The Dog, was recorded, mixed, and mastered by Will at Chillhouse studios in Charlestown and gets the proper record release treatment Friday night at Opus in Salem.

“Casey is the barn mascot who belongs to our family,” Graneros guitarist/vocalist Matt Wolz tells Vanyaland, “and loves to lay out in the driveway during our practices. We often call her ‘the greatest dog in the world’ and at 13 years old we are paying homage to her with this album.”

That homage demands maximum volume via the latest track off the LP, a barnstormer of a rock and roll jitterbug called “She Bathes.” Graneros have issued the visual for the song, shot and edited by Wesley Mendes, which finds the trio doing what they do best: Throwing down no-frills, bullshit-free garage rock with all pretense left out by the barn door. Allow Graneros take you around down in the video below, and those who can’t party in Salem this Friday are directed up to Lowell, where Graneros play the Thirsty First on Saturday. 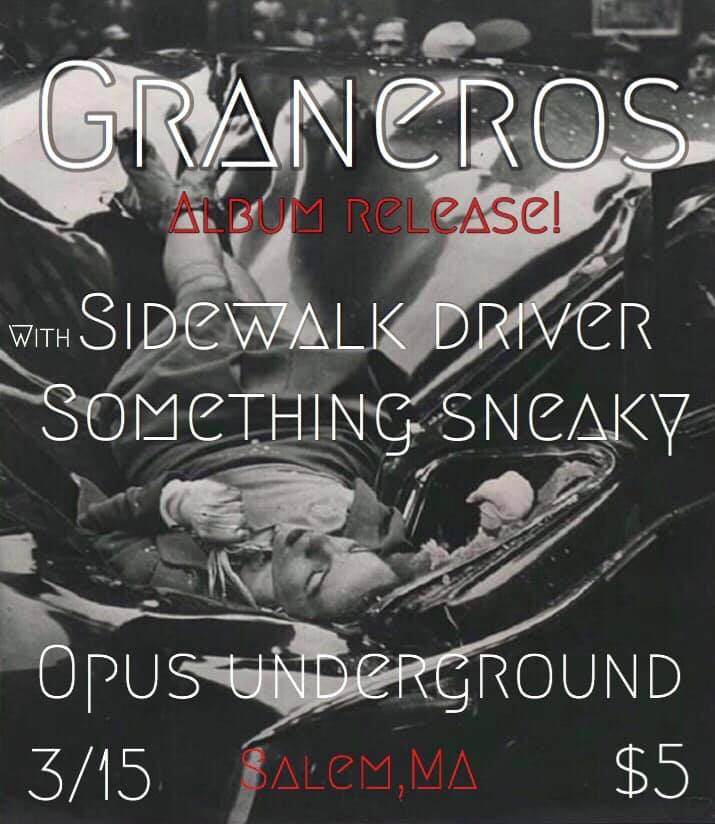