Between ‘SNL’ and stand-up, Chris Redd is living his best life

With a show at WBUR CitySpace this weekend, the comedian and hip-hop artist is rearing to spread all the positivity 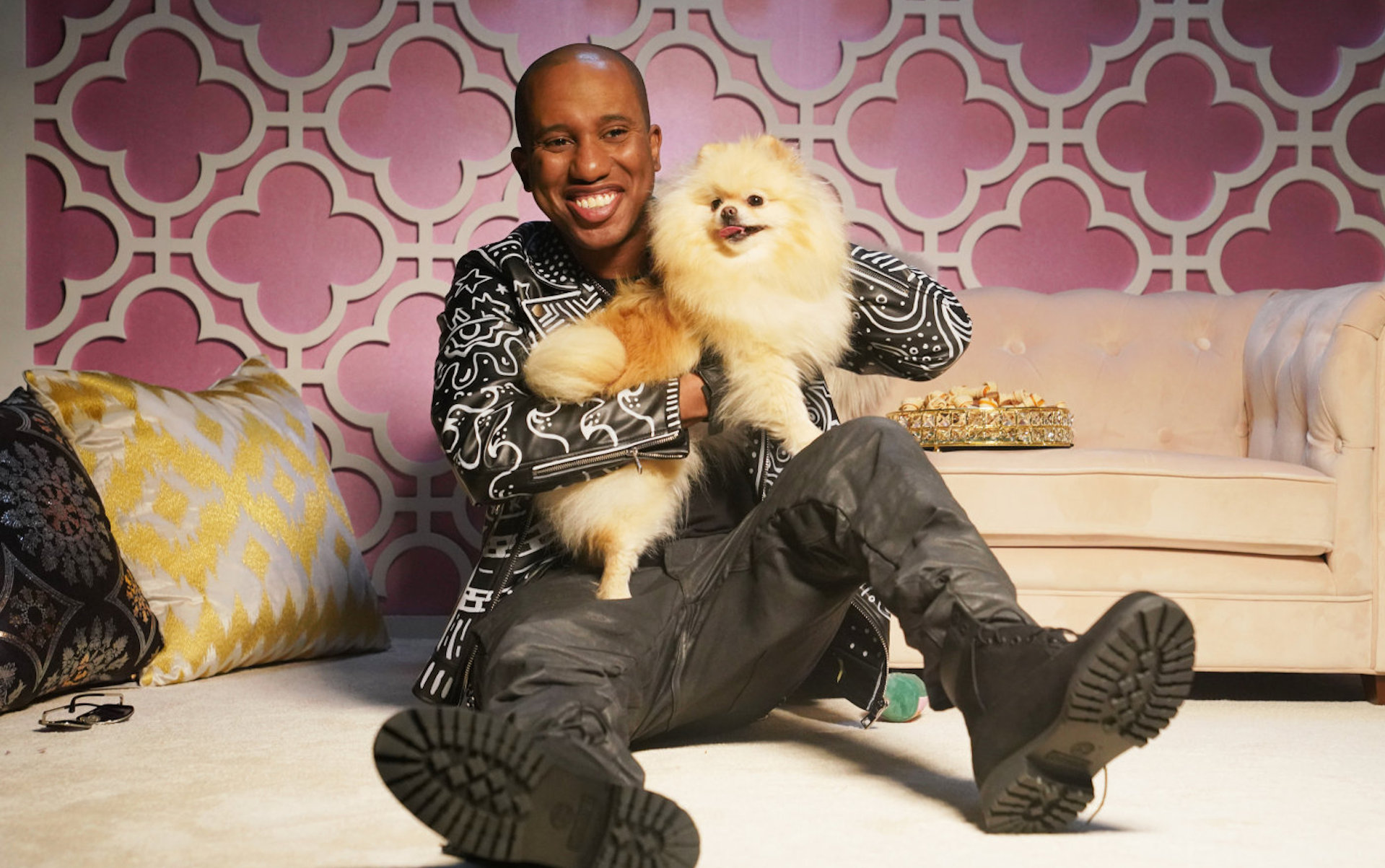 The streets of Boston will be flooded with green this weekend, but we’ll still be seeing Redd — Chris Redd, that is.

The Saturday Night Live stand-out is making his way to Boston’s WBUR CitySpace on Saturday (March 16) to unleash a new batch of stand-up, and while the prospect of coming to the city is exciting enough for Redd, the weekend’s shamrock-clad shenanigans bring his anticipation of arriving at Logan Airport to a whole new level.

“I feel like it’s going to be real fucking crazy,” Redd tells Vanyaland. “I firmly believe there’s going to be a lot of drunk people greeting me as soon as I get off the plane, and I’m going to embrace that greeting with all the love and support I have for alcohol.”

Redd’s trip to the city comes during a rare off-week from SNL, and while it is indeed challenging for Redd to balance both a stand-up career that brings him around the country and a spot on the iconic sketch comedy show, the Chicago native has made it work in terms of equaling stage time and time on set. Quite frankly, “making it work” between the two is his only option since stand-up is the fuel that feeds his comedy fire.

“I’m like a gym rat when it comes to stand-up, because it’s like the lifeline to everything else for me, personally,” says Redd. “It’s like balancing an entire other career, and I’m always scared of losing it, so I do it as much as I possibly can.”

It’s that hunger that has gotten Redd to this point in his career, as he celebrates a few milestones in the month of March. Not only is celebrating his 10th anniversary in stand-up before the month is out, but he also just released his first comedy album, March 8’s But Here We Are, after keeping it in the shadows for more than a year. He wanted to get the record out closer to premiere his half-hour special on Comedy Central in the fall of 2017, but with all the developments in his career since the recording, Redd decided it would be a better idea to take his time with it.

Looking back on it, Redd sees a lot of firsts that took place on the album — his first jokes that stuck, his first closers, and even his first adventure into character work, as well. The experience proved to be a bit stressful for Redd, but no matter what, he’s glad that the record is finally out.

“It was a crazy experience that brings up a lot of emotions. First, you’re happy to do it and get the set that you want, but then piecing it together and taking three good sets and have each of them represent themselves in the best way possible was a lot of work, and a lot of weird math was involved,” says Redd. “A large part of it was ‘I hate this shit now, this is garbage,’ because you’ve heard it so many times, but then you go through this weird phase where I loved it again. I’m just glad it’s done, because it was a process, for sure. I’m not rushing on doing another one.”

As it stands, Chris Redd is living his best life. As someone who admittedly has a very basic standard of happy living, the opportunities that he’s had — stand-up, sketch comedy, and even a rap career that he’s working on the next project for — are all he needs for optimum living.

“I’ve lived under a few different standards of living,” Redd says, “and right now, I’m living my dream of doing comedy, and being able to create and put my work out there. So, everything I’m doing right now is the standard.”