The St. Louis native brings her latest hour to The Wilbur this weekend, and shows no signs of slowing down 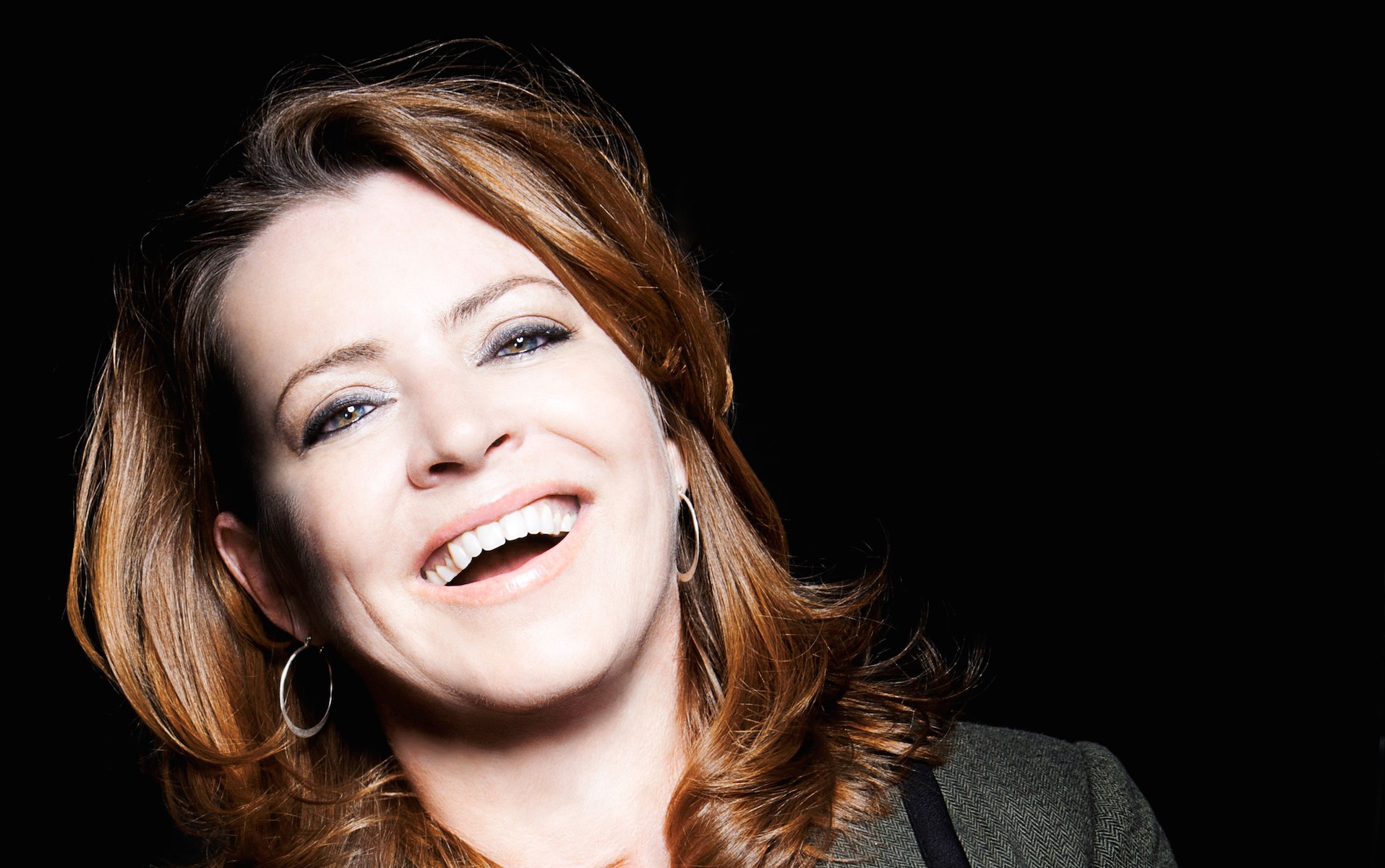 Kathleen Madigan has been on the comedy grind for nearly 30 years, and while we are seeing more comics branch out into TV and movie roles as their careers progress, the St. Louis native is more than okay with not getting into that scene. In fact, she likes it that way.

Madigan would much rather stick to drawing the masses in with her strong observational wit, painfully relatable storytelling, and bulletproof stage presence, much like she’s doing this weekend when she hits up The Wilbur Theatre for two shows on Saturday night (March 9), one of which is sold out, as part of her Hot Dogs and Angels tour.

“I’m going from city to city, and that’s what I like. There’s no sitcom or movie in the works for me, because that’s just not my thing,” Madigan tells Vanyaland. “For me, it’s really all about hitting the road and telling jokes.”

It’s almost strange to see how successful she has become without the help of a podcast, movie deal, or a TV pilot, but it’s Madigan’s exclusive devotion to her craft that has made her an international star in the comedy realm, with performances all over the world, including multiple USO tours in Iraq and Afghanistan, performing for the Armed Forces stationed overseas.

With four taped specials, six comedy albums, and two awards acknowledging her as the “best female comedian” — a qualifier she really isn’t a fan of — it may come as a surprise to any new fans that this all happened for Madigan literally by accident, after walking into a comedy club after work one night and doing an open mic set for fun with a co-worker.

While she isn’t thinking of hanging up the cleats just yet, Kathleen Madigan knows she’s had a great career so far, and she also knows that her chance to take it easy will come — but for the time being, she’s still having a hell of a lot of fun. “I’m really happy it happened that way, and I’ve had a really good time,” she says. “I’ll keep doing it for a little while, and just like everyone else, hopefully retire at some point. It’s really been a lot of fun.”