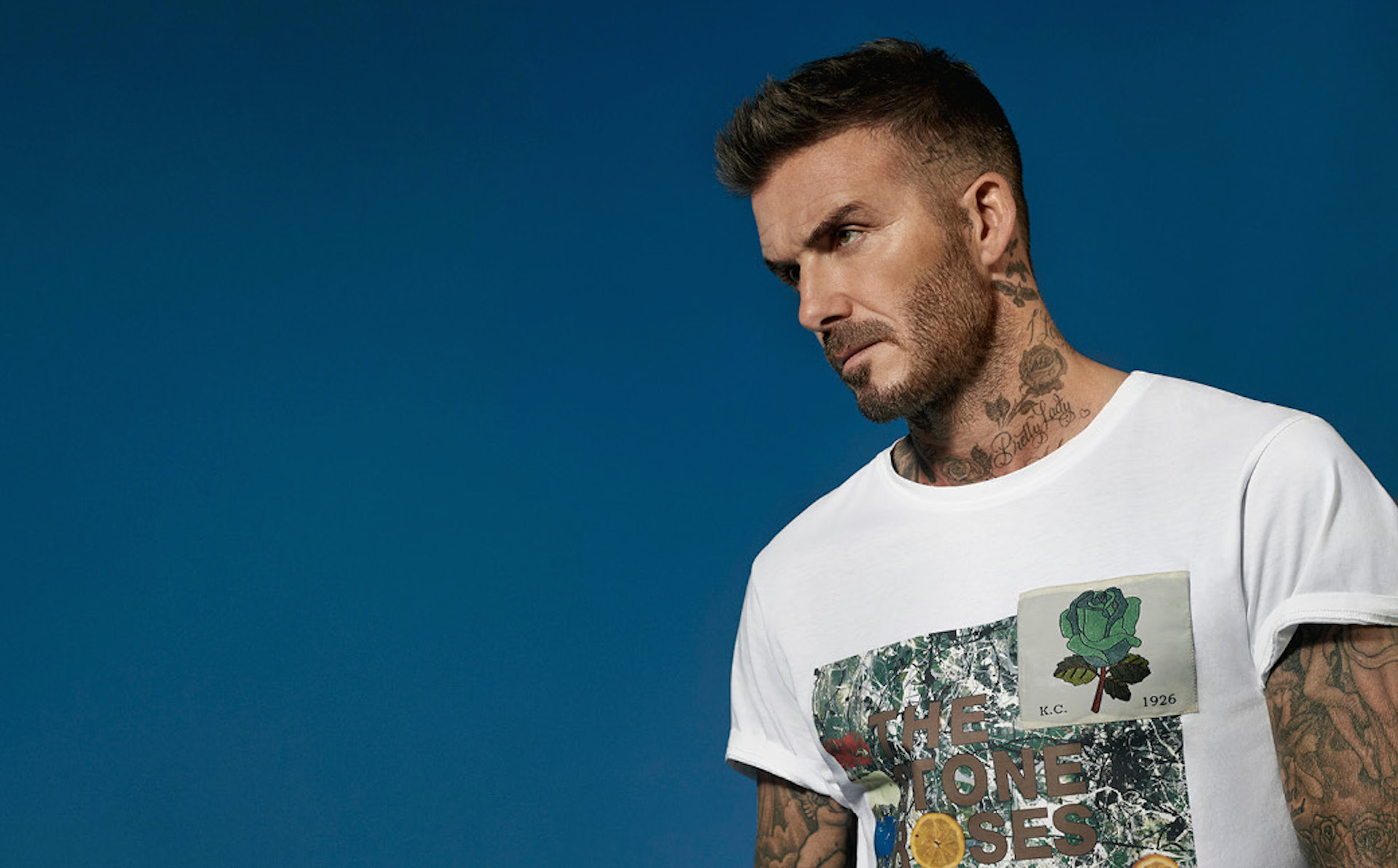 For as great as they were at playing music, The Stone Roses were never really the world’s most fashionable band. Now, as we approach May’s 30th anniversary of Manchester group’s iconic debut album, Ian Brown and the boys have teamed up for a stylish collaboration with David Beckham’s fashion brand, Kent & Curwen.

The Capsule Collection will feature recognizable artwork and designs from guitarist John Squire, applied to parkas, jackets, t-shirts, sweatshirts and, of course, bucket hats. The line “evokes the indie attitude of the ’90s era in a modern contemporary wardrobe,” states Kent & Curwen in a statement.

Kent & Curwen say its creative director, Daniel Kearns, like many of us, grew up listening to The Stone Roses: “For him they are a band that established the look and the sound of the ’90s. The music and artwork created by The Stone Roses now forms the inspiration for the Kent & Curwen Spring/Summer 2019 collection which celebrates the feeling of British summertime, iconic British music, and British culture.”

Anyone rocking these will no doubt be adored. Check all the designs here.