The De Niro/Pacino-starring Netflix Original Film will be hitting theaters and the streaming service in the fall. 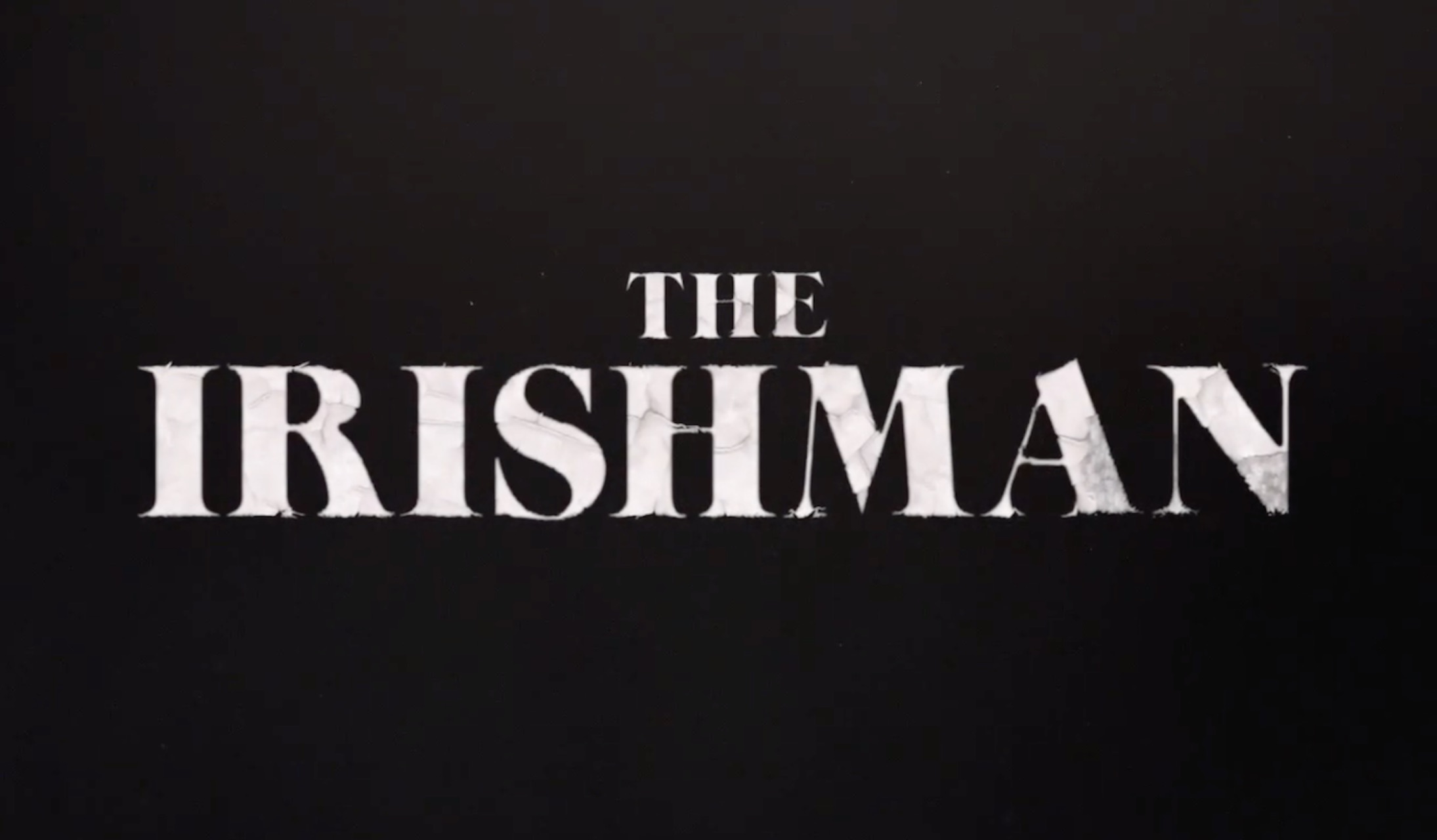 It’s been a weird Oscar night so far, as the Academy of Motion Picture Arts and Sciences continues their trend of occasionally getting thing right (Yay Spider-Verse!) and getting things so, so wrong (Bohemian Rhapsody for Best Editing just boggles the mind). But all who tuned in on Sunday night were rewarded with a brief teaser for Martin Scorsese’s latest project, a Netflix Original Film entitled The Irishman, starring literally every single actor you like in this stupid god-forsaken world. Yes, that means Robert De Niro and Al Pacino are leading the cast, and we advise you to check out the film’s IMDB page to wonder how Scorsese managed to assemble this much talent into a single project.

Anyways, there’s no footage in the preview and boy is it a very short little thing, but there are a few nice snippets of conversation between Pacino, playing Jimmy fucking Hoffa, and De Niro, playing hitman Frank Sheehan, the film’s protagonist (“I hear you paint houses,” said by Pacino, is the title of the book that the film is based on and was the original title of the film as well). If you know anything about Hoffa, you probably know where this is headed, and, we’re very excited to see how Scorsese puts his stamp on this fascinating and enduring true-crime story.

Without further adieu, here’s the teaser:

According to the trailer, The Irishman will have a full theatrical run this fall and also appear on Netflix at some point in time afterwards (maybe not day-and-date, but who knows?). We’ll keep you updated as more information becomes available, but by golly are we excited for this to finally hit theaters/streaming/whatever VR bullshit we’re all going to be doing for entertainment by the time this movie finally gets to us, de-aged actors and all.