Costner and Harrelson are out for justice in ‘The Highwaymen’ trailer

Ever want to see Robin Hood and Roy Munson gun down Bonnie and Clyde in cold blood? Well, here's your chance! 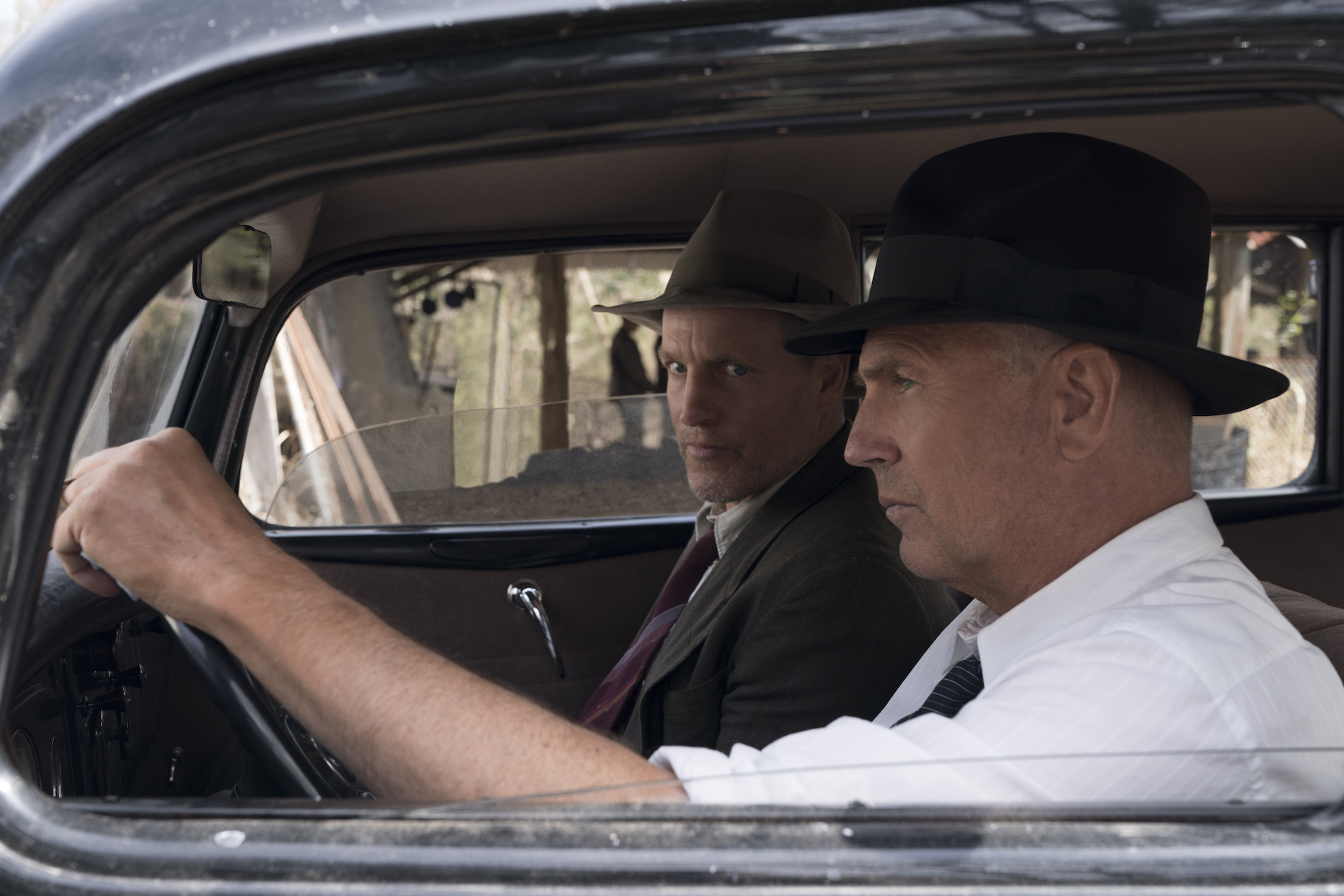 Another day, another Netflix original to write about. This time around it’s John Lee Hancock’s The Highwaymen, which isn’t super notable except for the fact that it stars Woody Harrelson (presumably wanting to do 2 True 2 Detective without having to work with Nic Pizzolato again) and Kevin Costner (who loves these old school lawmen movies to the point that he felt comfortable making a Wyatt Earp movie to compete with Tombstone of all fucking movies) as the Texas Rangers who gunned down Bonnie and Clyde. Netflix dropped a trailer for the film earlier on Wednesday, and it’s not too bad, we guess.

Well, this looks fine, we guess. We still haven’t really forgiven Hancock for ruining Christmas for us in 2009 with The Blind Side (so many goddamn arguments were had!), but we’re willing to give this a shot, if for nothing else than to see Coster and Harrelson bounce off one another. In a way, it’s almost fitting that the men who gunned down these gangsters in cold blood would get their own hagiography some 60 years after the gangsters got theirs, though we’ll leave it to others to debate whether or not it’s spitting on Warren Beatty’s most beloved cinematic accomplishment.

Here’s the official synopsis from Netflix:

“The outlaws made headlines. The lawmen made history. From director John Lee Hancock (‘The Blind Side’), ‘The Highwaymen’ follows the untold true story of the legendary detectives who brought down Bonnie and Clyde. When the full force of the FBI and the latest forensic technology aren’t enough to capture the nation’s most notorious criminals, two former Texas Rangers (Kevin Costner and Woody Harrelson) must rely on their gut instincts and old school skills to get the job done.”

The Highwaymen will have its world premiere at the SXSW Film Festival in March, and it’ll hit select theaters on March 15 before making its way on to Netflix on March 29.