Looks That Kill: Watch the trailer for Mötley Crüe biopic ‘The Dirt’

Based on one of the wildest rock and roll books ever, the flick lands on Netflix in all of its decadent glory on March 22 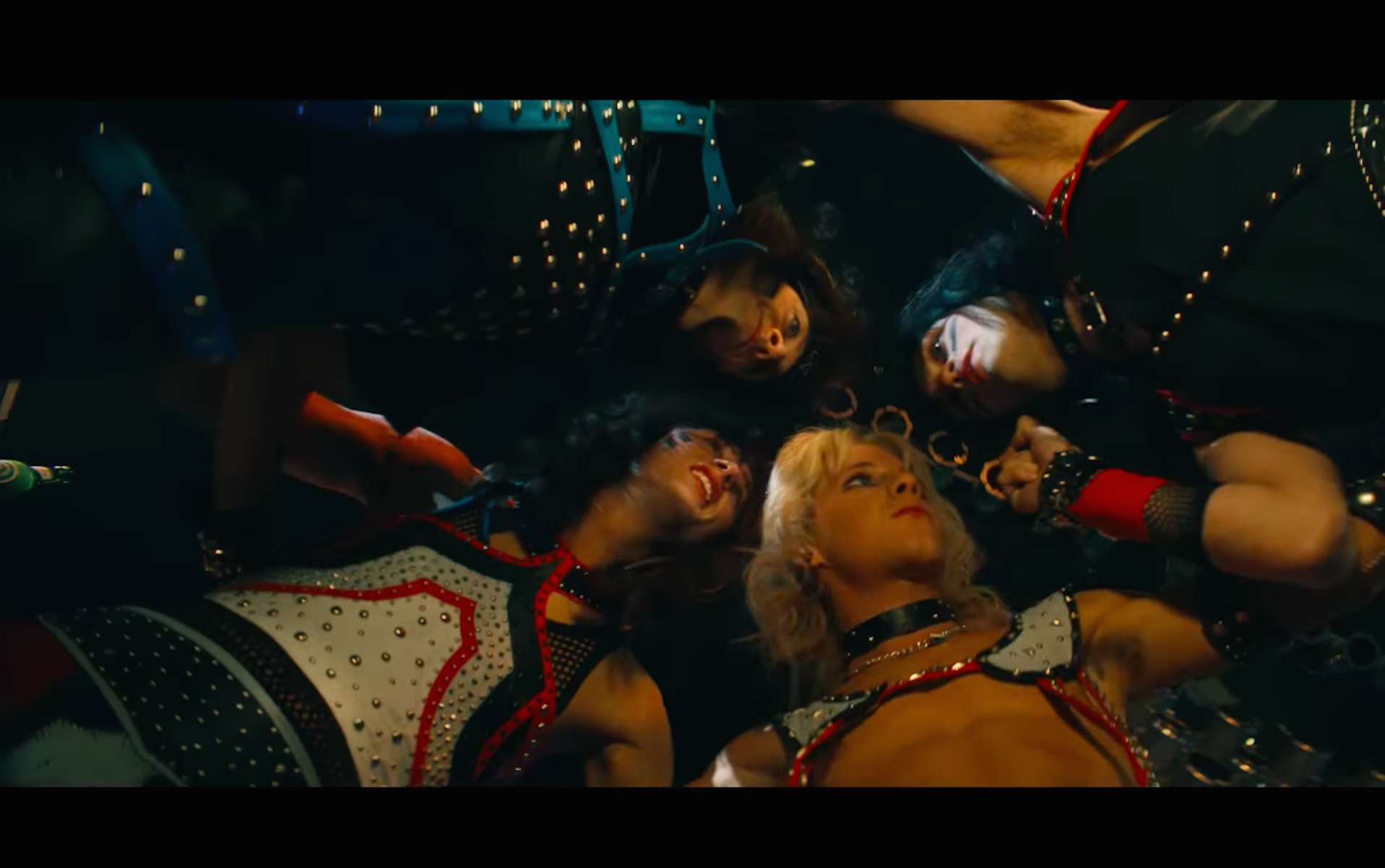 The trailer for Mötley Crüe’s long-awaited biopic The Dirt is here, and it’s looking like the Sunset Strip sleaze rockers aren’t looking to shiny up their lewd and peverted history for the flick that hits Netflix on March 22.

“It could’ve happened to anybody,” begins the voiceover from Douglas Booth, who plays bassist and main songwriter Nikki Sixx, “But it didn’t… it happened to us.” From there it’s two-and-a-half minutes of explosive, depravity-filled highlights — and low-lights — from the band’s history. Check out the trailer below.

There’s the obligatory backyard party sequences, hotel room hooliganism and concert scenes, the latter from the early-’80s club days through the stage setup for the ’89 to ’90 Dr. Feelgood tour. The car accident involving frontman Vince Neil in 1984 which took the life of Hanoi Rocks drummer Razzle and nearly ended the Crüe, Sixx’s heroin overdose in 1986, guitarist Mick Mars’ diagnosis with he crippling ankylosing spondylitis degenerative bone condition and drummer Tommy Lee’s predilection toward famous blondes which made him constant tabloid fodder all look to be getting the deep dive, giving The Dirt the potential to be one of the better tales of rock star decadence.

Going solely from the trailer, it looks like The Dirt ends sometime in the early-’90s, which is bad news for anyone who’s looking for deep insight into replacement singer John Corabi’s time in the band. Then again, the tragic 1995 death of Neil’s daughter Skylar at the age of four years old from cancer is a one of the primary subject matters, so we can’t be sure.

Either way, we’ll all be glued to the screen come the fourth Friday of March.